A Northern California woman who was arrested last week for allegedly faking her own 2016 kidnapping and lying to federal agents was released from jail on Tuesday.

A federal judge allowed Sherri Papini, 39, to be released after her family posted a $120,000 bond. Papini must undergo psychiatric treatment and surrender her passport as conditions of her release.

Wearing a gray hoodie and keeping her head down, Papini ran out the doors of the jail in Sacramento and, embraced by friends or family, dashed to a car past a throng of reporters and photographers shouting questions.

During a virtual detention hearing, U.S. Magistrate Judge Jeremy D. Peterson had agreed with Papini’s attorney that she wasn’t a flight risk or a threat to the community.

She was arrested Thursdayon charges of lying to federal agents about being kidnapped and defrauding the state’s victim compensation board of $30,000.

In arguing against her release, Assistant U.S. Attorney Veronica Alegria said when FBI agents tried to arrest Papini last week, “she screamed ‘no’ and ran away from them and resisted arrest.” Her attorney said Papini was running toward her children.

Papini, of Redding, was found on Thanksgiving Day in 2016 after three weeks of searching in California and several nearby states. She had bindings on her body and injuries including a swollen nose and a “brand” on her right shoulder. 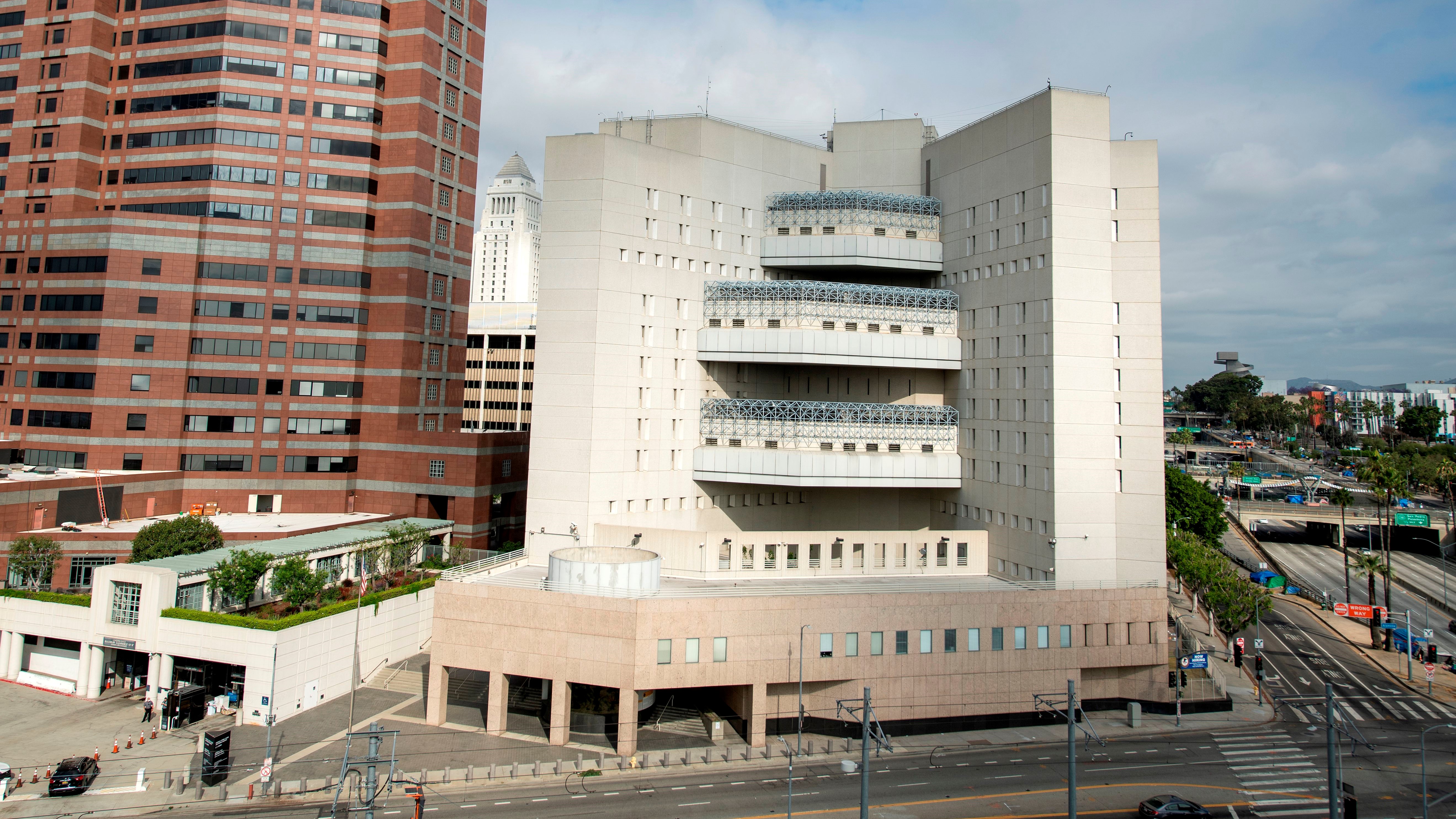 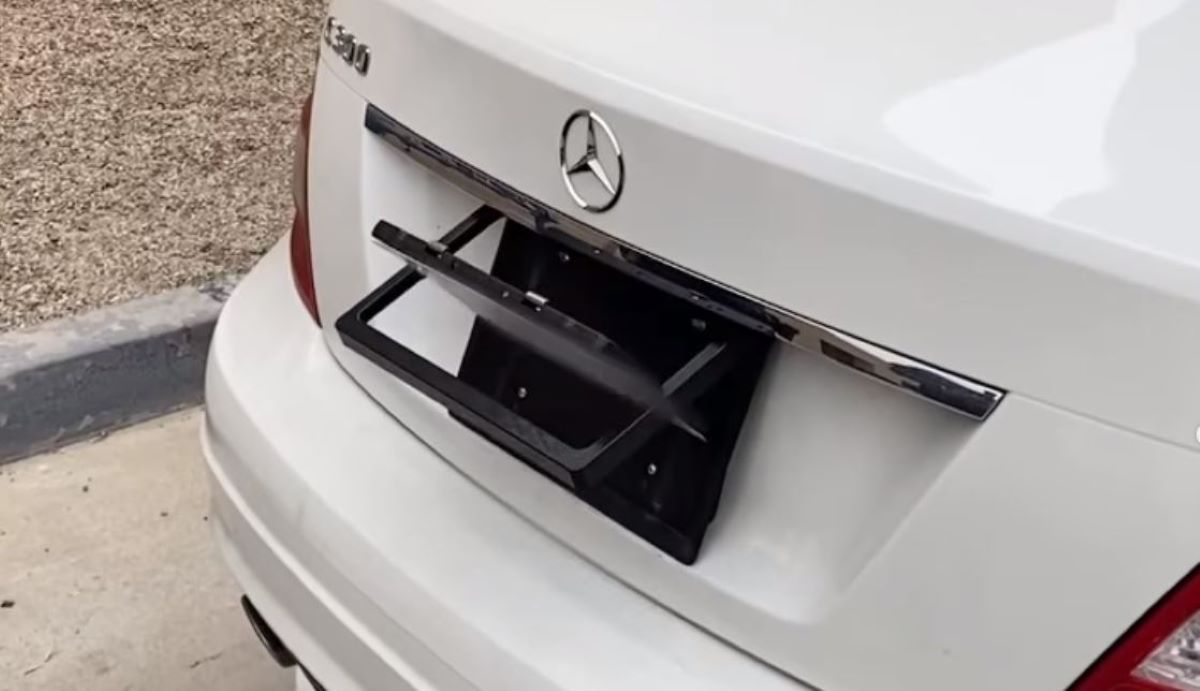 She told authorities that she had been kidnapped at gunpoint by two Hispanic women, providing descriptions to an FBI sketch artist along with extensive details of her purported abduction.

Authorities said she was actually staying with a former boyfriend nearly 600 miles (966 kilometers) away from her home in Orange County, in Southern California, and hurt herself to back up her false statements.