What the 1918 Influenza Pandemic Can Teach Governments About Coronavirus

The 1918 influenza pandemic, also known as the Spanish flu, killed an estimated 50 million worldwide, including 675,000 in the U.S.

From the closing of borders to mandatory quarantines, governments around the world are taking drastic steps to try to contain the coronavirus pandemic.

Past outbreaks provide a blueprint for governments navigating the challenges of COVID-19, which has spread to more than 200,000 people worldwide, according to Johns Hopkins University on Wednesday.

Pandemics such as the 1918 influenza offer one key takeaway: Clear communication from the federal government is key.

"The main lesson from 1918 is very clear: that you tell the truth in a public health setting," John Barry, author of the "The Great Influenza: The Story of the Deadliest Pandemic in History," told CNBC.

The 1918 influenza pandemic, also known as the Spanish flu, killed an estimated 50 million worldwide, including 675,000 in the U.S., according to the CDC. The pandemic occurred in three waves: the spring of 1918, fall of 1918, and winter and spring of 1919. In the midst of World War I, the federal government had limited resources to fight it.

Will COVID Cases Rise After Major Celebrations This Summer? Experts Weigh In 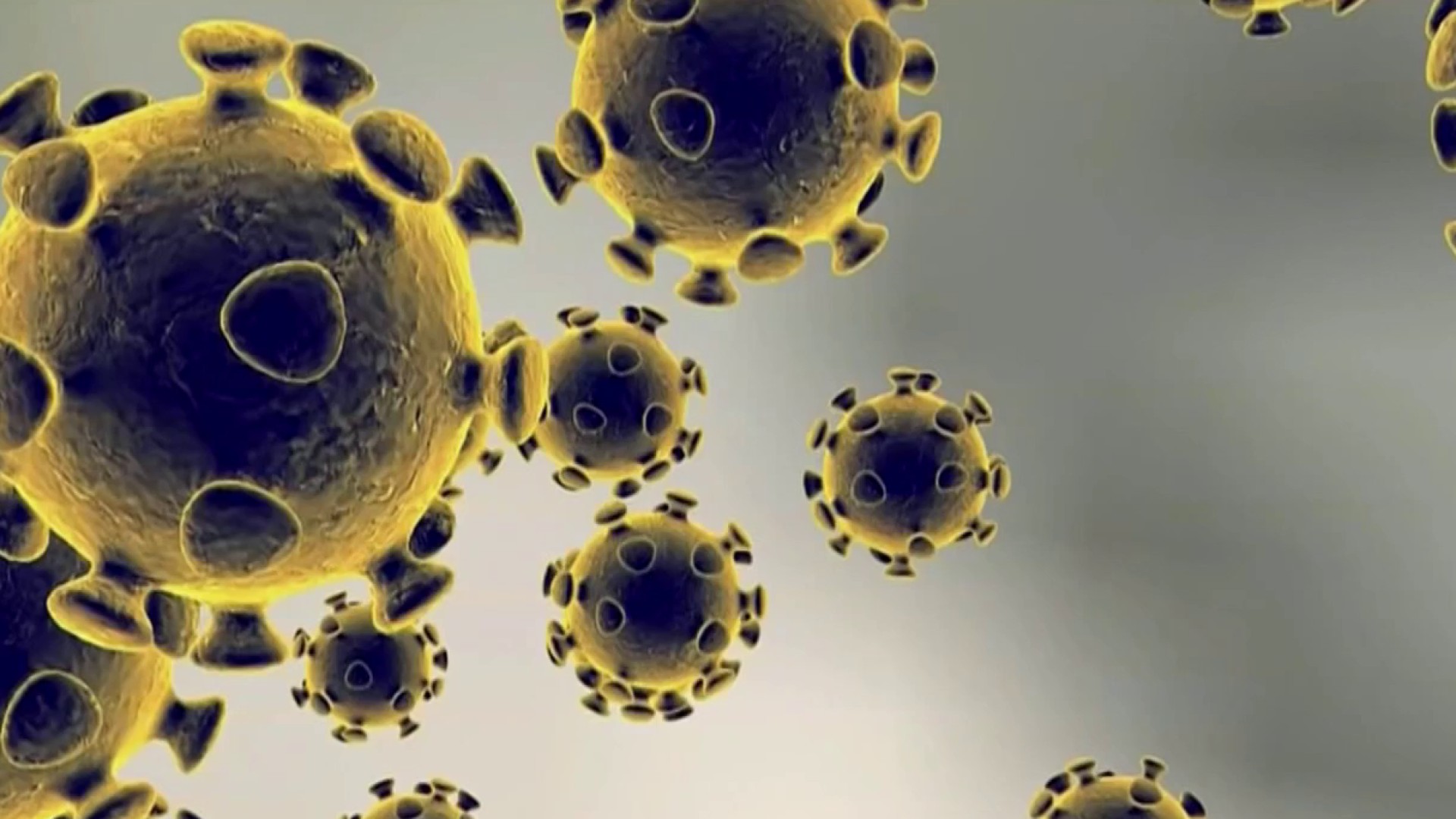 An estimated 30% of U.S. physicians were engaged in military service, so Congress passed funding in October 1918 to recruit doctors and nurses. At the time, there were no vaccines or lab tests to detect the virus, which meant government officials relied on "non-pharmaceutical interventions" such as quarantine, isolation and limits on public gatherings.

These measures were mainly implemented by state and local governments. Meanwhile, Barry said, local officials were not transparent with their constituents about the severity of the pandemic, costing them credibility and causing more public fear and panic.

In Chicago, for example, the mortality rate at one hospital reached nearly 40%, yet the city’s public health commissioner proclaimed, "Worry kills more people than the epidemic," according to research published in 2005 by the Institute of Medicine.

Public health experts agree transparency from the government is key in containing this pandemic a century later.

"We need to have a unified message that is based on evidence and we need to explain what is known and what is not known, and there’s a fair bit that’s not known about this coronavirus, which makes it a little bit more difficult than some of those that we’ve seen in the past," said Wendy Mariner, professor of public health law at Boston University.