An East Bay official faces removal from his position after posting a controversial statement on social media.

Antioch Planning Commission Chair Kenny Turnage suggested that COVID-19 should be allowed to run its course. He stated the homeless, elderly and weak would die, but it would free up resources and make the human species stronger. Turnage claims he was only trying to spark a discussion.

"I believe in ecological balance," he said. "I believe the Earth will balance itself when we're out of symbionts."

It's a belief that has now gotten Turnage in some hot water. He shared his opinion on social media, stating the stay-at-home order should be lifted and nature should run its course.

"We have our old, we have our weak, we have our drain on our resources. I'm sure every one of us would lose a person who we hold dear," he said. "Is it something I'm advocating? No, but it's nature's course. It's not a good thing. Not a bad thing. It's a real thing." 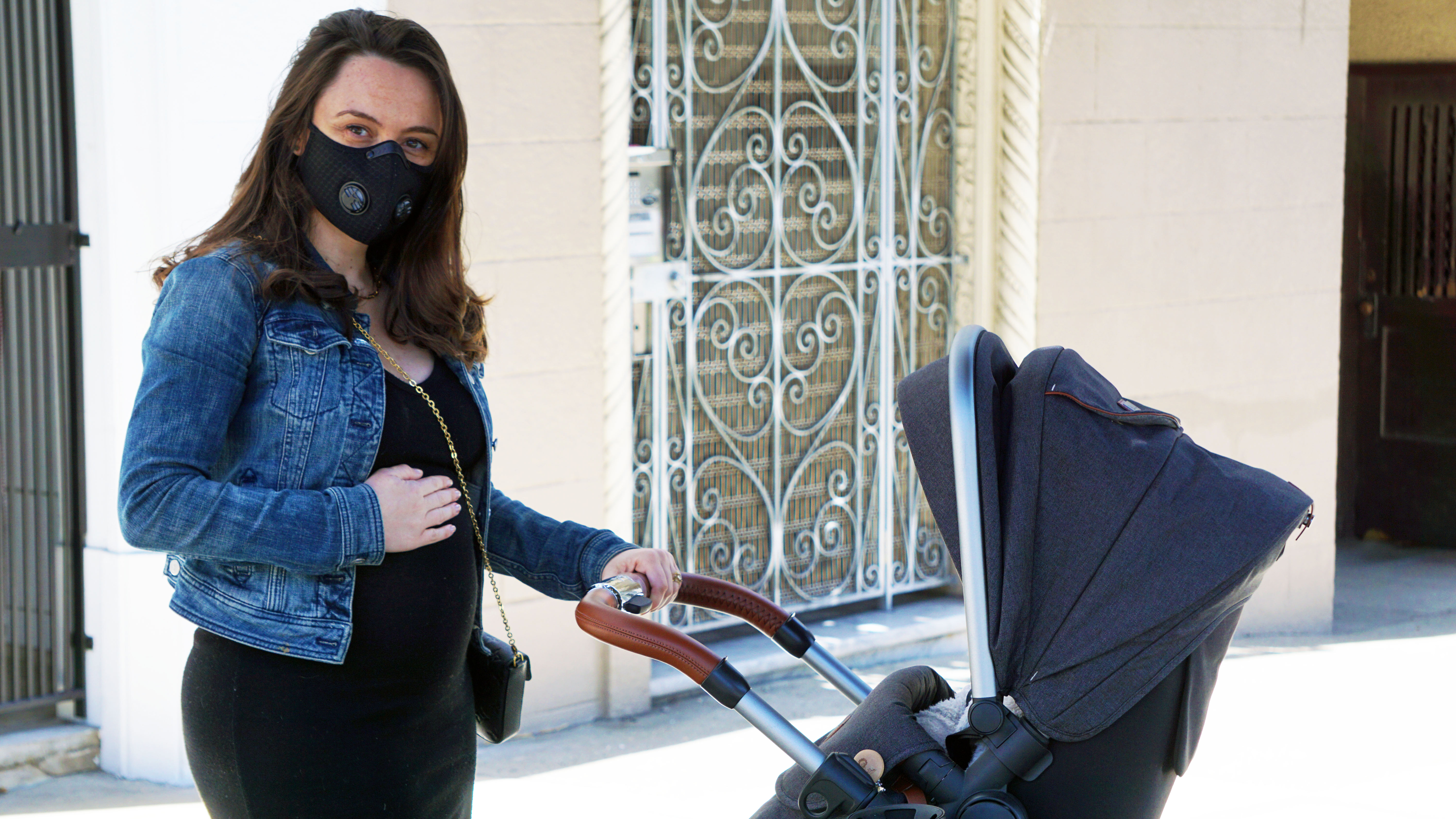 How Does Coronavirus Affect Pregnancy and Newborns?

Turnage writes the virus would run rampant among the homeless.

"I am sorry, but this would fix what is a significant burden on society," he said.

Council member Monica Wilson is outraged by the comments.

"I was very disturbed and very disgusted," she said. "It's a very reckless statement to be making at this time."

Wilson along with the mayor are calling for Turnage's removal from the planning commission. The city's role is to protect and serve all residents, Wilson said.

"I say to them your life counts. We're here for you," she said. "We want to make sure you're OK."

Turnage said he will not step down from his role, so the city council plans to hold a meeting on Friday to remove him.

The controversial planning commissioner said he will continue to speak his mind and has nothing to apologize for.