When Kari Smith walks onto the gaming floor of Cache Creek Casino in Yolo County these days, the veteran general manager can scarcely reconcile the sound. In place of the buzzing, whirring, din of slot machines and card games, there is a silence -- peppered with the sounds of construction.

"I've worked in gaming for over 20 years," Smith said, "and I never thought I'd miss the sounds of machines so much."

Since the pandemic closed the casino on March 17 for the first time in its two-decade history, there has been a different frenetic energy as workers remove hundreds of gaming machines to make way for social distancing. Among the rows of machines remaining, every other game is turned off to keep people apart.

"We started by reducing overall," Smith said walking past scrums of workers removing machines, "then we started by completely reconfiguring to give enough space on the floor."

Workers are even replacing the felt on gaming tables to keep things fresh and clean. They've removed thirty gaming tables to allow them to sit six feet apart instead of three feet. Even the casino's brand new restaurant which was designed to seat more diners, was retooled with tables and barstools spread so far apart it now holds the same amount as the restaurant it replaced.

"I just think we're relearning everything we know about this business," said Smith. 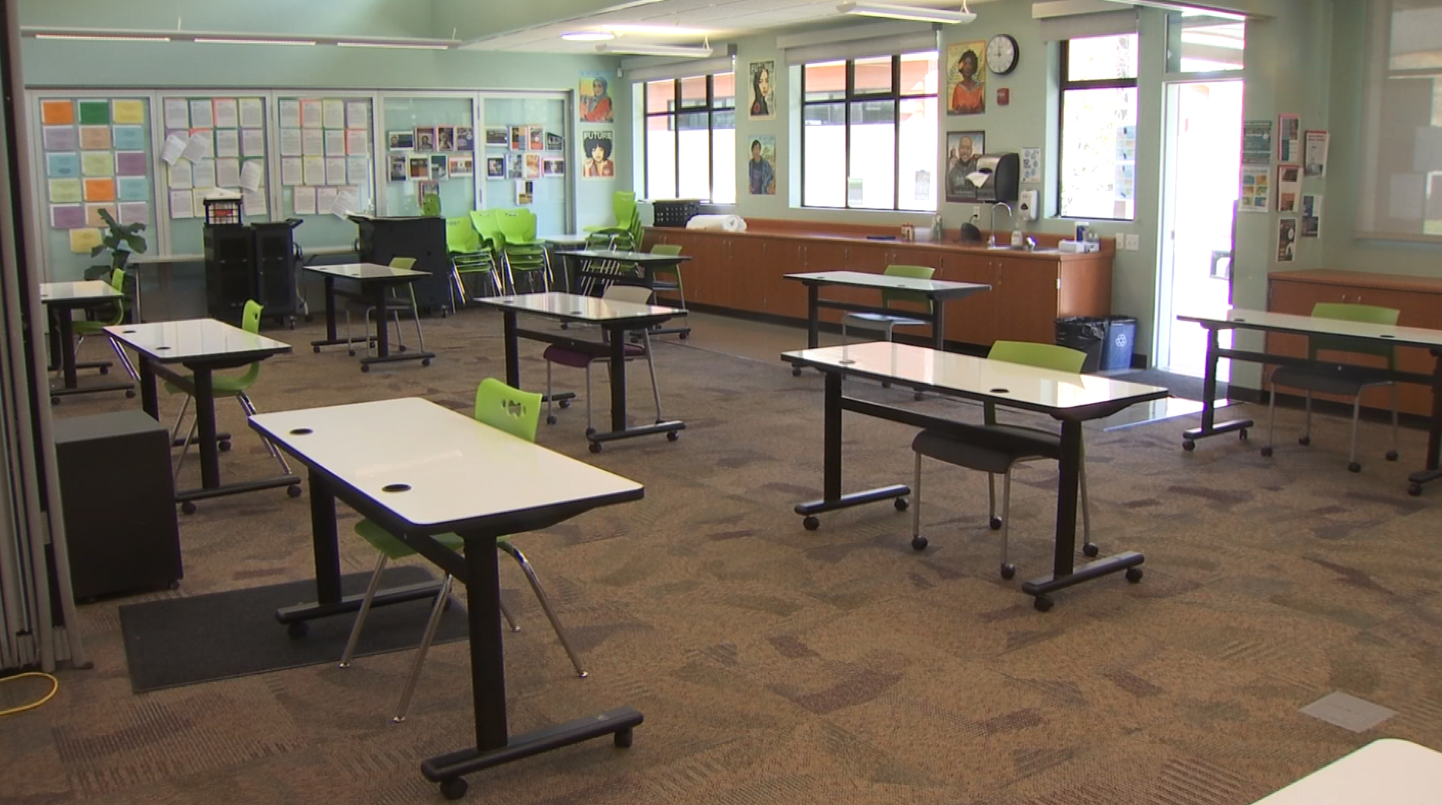 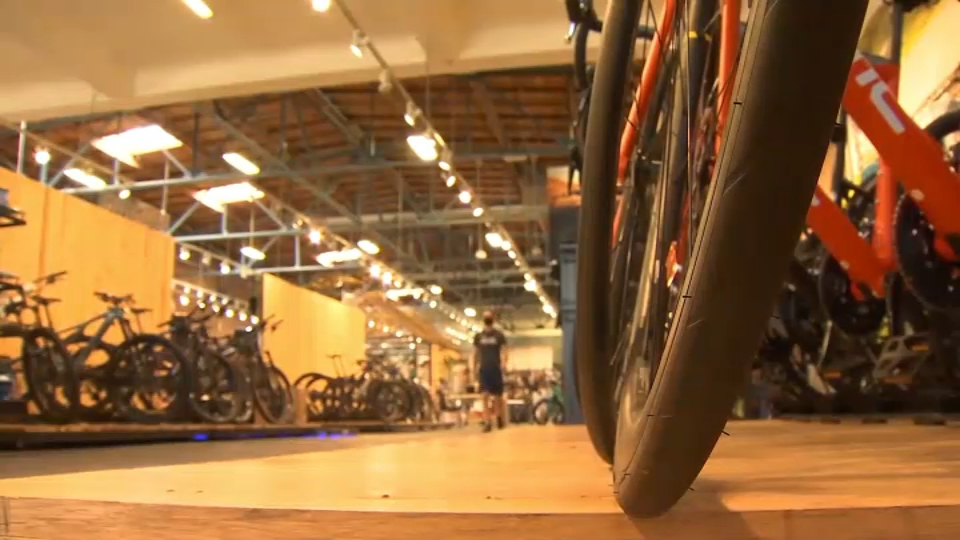 Some of California's casinos plan to reopen this week, using their status as sovereign territories to outpace county regulations for phased re-opening.  Indian reservations aren't bound by state law. But Smith said Cache Creek, which is operated by the Yocha Dehe Wintun Nation Native American Tribe, is working closely with Yolo County health officials to plan the casino's reopening, which she doesn't see happening until early June.

"We want to make sure when we do reopen we're working in accordance with our county," Smith said. "We're following the safest possible guidelines and we're 100% ready."

When the casino does reopen, visitors will find other big changes. They will have their temperature taken by thermal temperature scanners at the front door. Card tables that once held fourteen players will now be limited to six. Chips will be sanitized frequently, both manually and by machine. Masks will be required and people gathering together will get a warning.

Even with business at a halt, the casino has kept 2,300 employees and tribal members on the payroll during the entire shutdown. Some of them have been at work on the casino's long-planned expansion projects which were moved up to take advantage of the empty facility.

But Smith hoped the emptiness -- with its uncharacteristic silence -- wouldn't last much longer, and there would soon be the din of clanging machines, blinking lights and victory dances as signs of life begin to announce their return.