In a continuing theme for the outbreak in the United States, a lack of federal leadership persists

Elected officials, businesses and others are depending on coronavirus testing and infection-rate data as states reopen so that they will know if a second wave of contagion is coming — and whether another round of stay-at-home orders or closings might be needed.

But states are reporting those figures in different ways, and that can lead to frustration and confusion about what the numbers mean. In some places, there have been data gaps that leave local leaders wondering whether they should loosen or tighten restrictions. In others, officials are accused of spinning the numbers to make their states look better and justify reopening.

In a continuing theme for the outbreak in the United States, a lack of federal leadership persists. Even the U.S. Centers for Disease Control and Prevention has been lumping together tests that measure different things.

Such errors render the CDC numbers about how many Americans are infected "uninterpretable," creating a misleading picture for people trying to make decisions based on the data, said Ashish Jha, director of Harvard’s Global Health Institute.

"It is incumbent on health departments and the CDC to make sure they’re presenting information that’s accurate. And if they can’t get it, then don’t show the data at all," Jha said. "Faulty data is much, much worse than no data."

Officials at the CDC and in multiple states have acknowledged that they combined the results of viral tests, which detect active cases of the virus essentially from the onset of infection, with antibody tests, which check for proteins that develop a week or more after infection and show whether a person has been exposed at some point in the past.

Viral test results should be reported separately, public health experts say. That allows for tracking of how many people have confirmed active infections, the percentage of people testing positive and how those numbers change over time — all crucial for guiding public policy.

Mixing the results makes it difficult to understand how the virus is spreading. It can give the false impression that the rate of positive test results is declining.

The CDC told The Associated Press on Friday that the problem started several weeks ago when the agency began collecting data from states using an electronic reporting system that had been developed for other diseases. At the time, nearly all lab results being reported were from live viral testing. But in the ensuing weeks, antibody tests expanded and CDC officials realized they had a growing number of those mixing in with the viral results, the CDC's Dr. Daniel Pollock said. 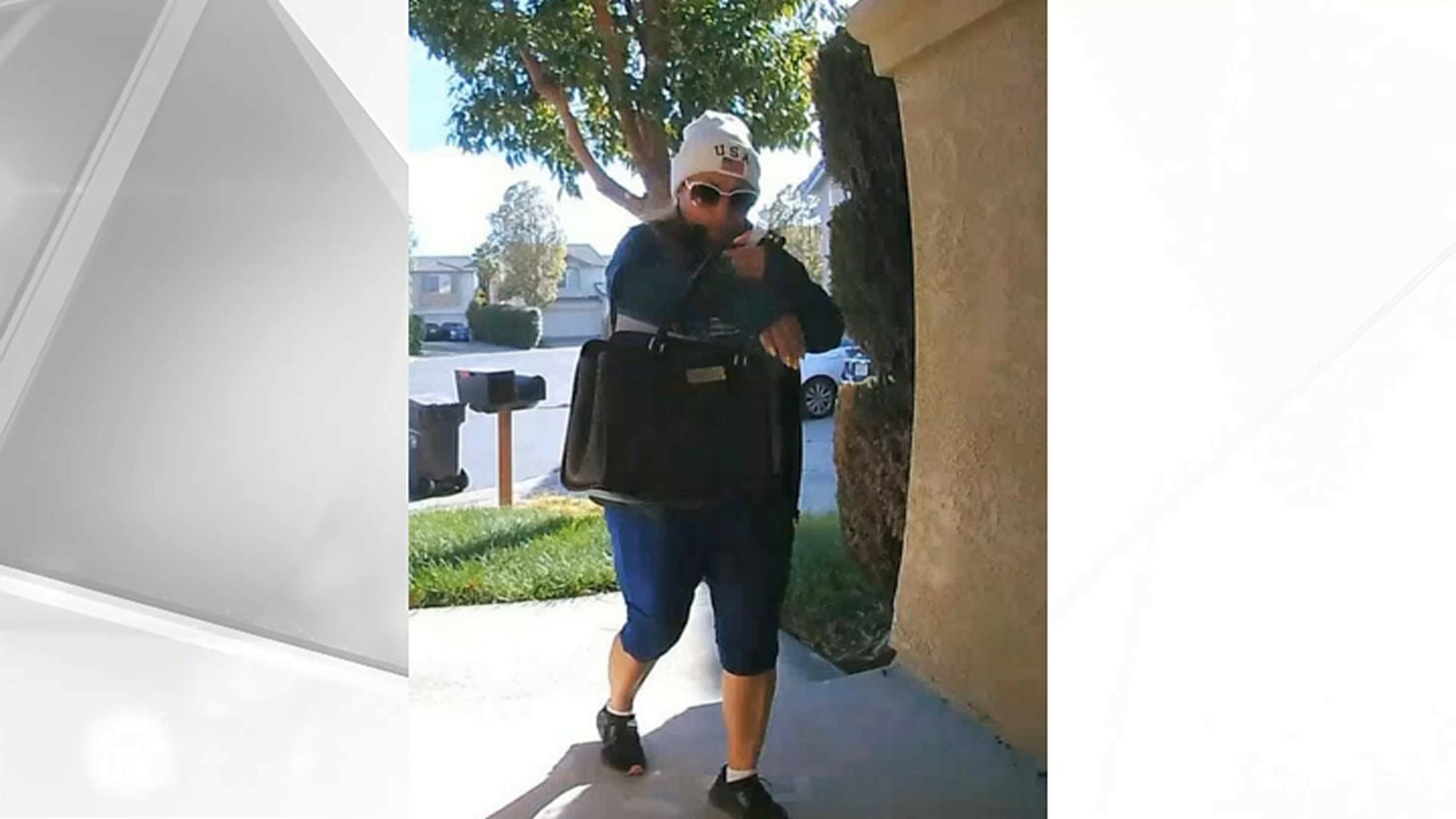 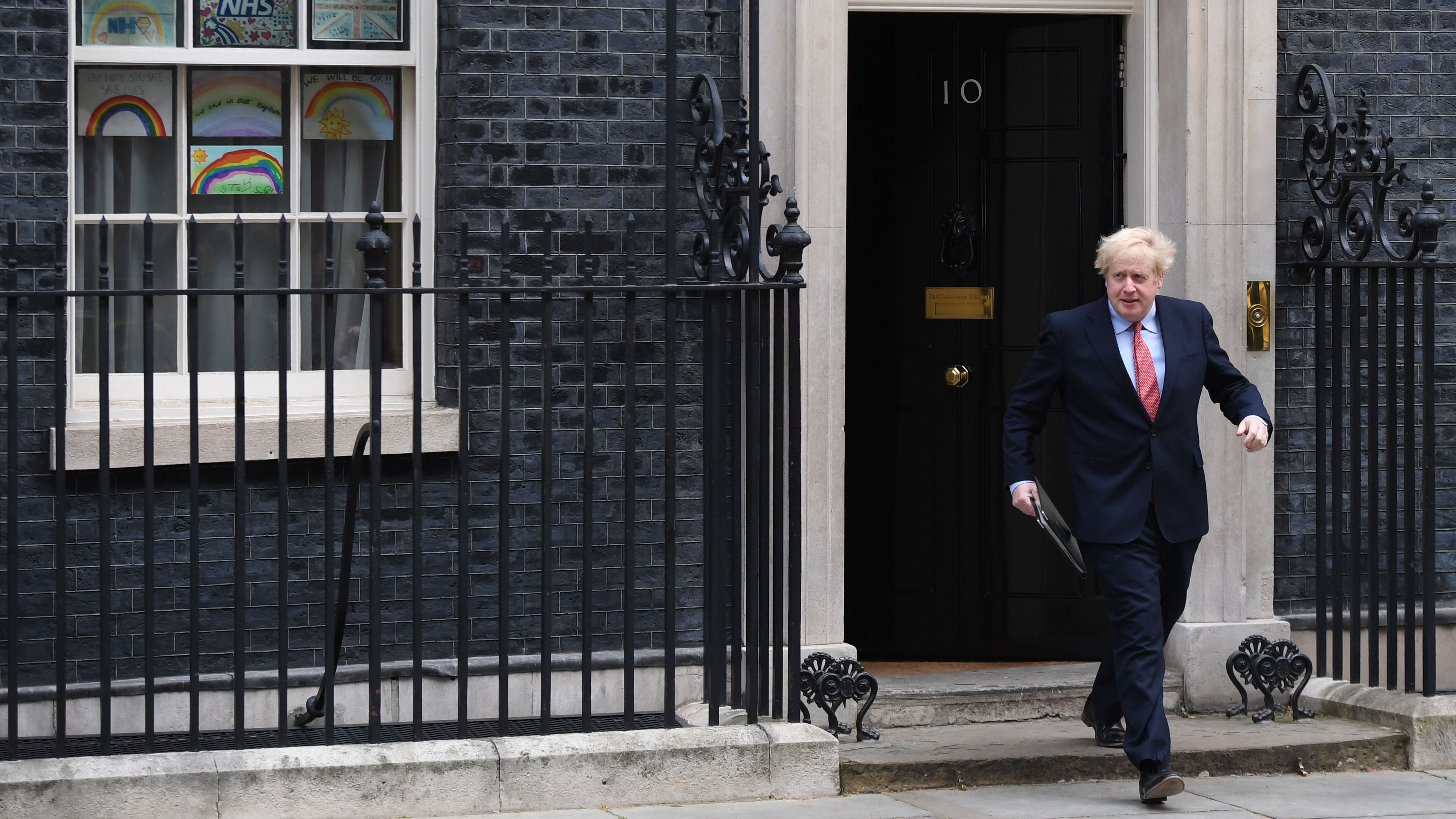 Pollock said officials are working to separate the data, but it is a labor-intensive process that could take another week or two. He acknowledged the agency could have moved to fix the problem sooner.

AP found at least nine states are similarly mixing results or have done so at some point. They include Arizona, where Gov. Doug Ducey used a graph showing a declining rate of positive tests earlier this month when he announced that barbers, salons and restaurants could reopen.

Ducey did not disclose during the televised news conference that the figures combined diagnostic and antibody tests. Positive results from diagnostic tests were declining, according to published state data, but adding the antibody tests made the decline look steeper.

Some states combined results only briefly and say it was unintentional. Delaware said it has "shifted focus" from reporting antibody tests and toward viral tests as they have become more available following nationwide shortages. Maine, Texas, Vermont and Virginia say they have stopped lumping results together, and Georgia is working on a fix.

But in Mississippi and Pennsylvania, the practice continues.

At a press conference on Friday, President Donald Trump announced that he is immediately declaring places of worship as essential and threatened to "override" any governors that prevent them from opening this weekend. He did not not cite any specific authority to enforce the command.

In Georgia, antibody tests were about 14% of the total, while in Mississippi, officials said they were around 3%.

It's not clear to what extent the practice is clouding the national picture. The CDC told AP it knew of nine states that submitted viral and antibody test data together, but the list included some states that say they report those numbers separately, including Alabama and Kansas.

The CDC also gave the AP a list of 18 states it said had reported viral tests only, but that list included Pennsylvania, Virginia and Vermont, all of which have said they mixed the two kinds of tests together.

Jennifer Nuzzo, at the Johns Hopkins Center for Health Security, said many of the problems at the state level could be due to the challenges of deploying a disease surveillance system amid the chaos of a pandemic. Health departments often lack current technology and rely on paper forms and other outdated systems.

Maine officials say it's not possible to release total test numbers more than once a week because the data must be collected from multiple outside labs doing the tests.

Rhode Island stopped updating certain data while it made the transition to a more sophisticated computer system. But the switch happened as the state was easing stay-home restrictions and had one of the highest 14-day rates of new infections per capita in the nation.

Some states have made it difficult to understand how cases and deaths are trending.

Iowa previously posted new positive cases and deaths daily but stopped once the governor changed her focus to reopening the economy. Now the state's website lists rolling totals. Those who want to identify trends must do the math themselves.

Kansas’s governor used to open media briefings with daily reports on positive test results and deaths but stopped doing that in early May when she began a push to reopen.

Meanwhile, health officials in Georgia, one of the first states to ease restrictions, published a graph showing dates out of chronological order, making a decline appear smoother than it actually was. The state health commissioner vowed to do better.

Other states are not giving out information on how particular sectors of the community are being affected. In Nebraska, officials refuse to confirm how many cases are tied to specific meatpacking plants, sites that have been coronavirus hot spots in several states.

"It may feel tempting to want to manipulate the numbers to look rosier than the situation really is," she said. "But that’s a short-lived strategy. You can’t hide dead bodies."