Federal prosecutors have charged 14 people — including a medical doctor and owners of laboratories, pharmacies and a home health agency — in multiple COVID-related fraud schemes that allegedly bilked consumers and insurers out of $143 million, the Department of Justice announced Wednesday.

In addition, the Center for Program Integrity at the Centers for Medicare & Medicaid Services announced it took administrative action against more than 50 medical providers for their involvement in health-care fraud schemes relating to COVID-19.

"These medical professionals, corporate executives, and others allegedly took advantage of the COVID-19 pandemic to line their own pockets instead of providing needed health care services during this unprecedented time in our country," Deputy Attorney General Lisa Monaco said. "We are determined to hold those who exploit such programs accountable to the fullest extent of the law."

FBI Director Christopher Wray also said the agency is committed to combating COVID-related health-care fraud. "Medical providers have been the unsung heroes. ... It's disheartening that some have abused their authorities."

The defendants allegedly engaged in various types of schemes "designed to exploit the COVID-19 pandemic," the DOJ said in a news release.

race for a vaccine 17 hours ago 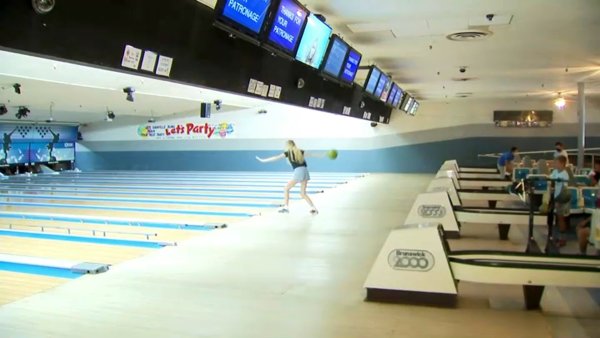 "For example, multiple defendants offered COVID-19 tests to Medicare beneficiaries at senior living facilities, drive-through COVID-19 testing sites, and medical offices to induce the beneficiaries to provide their personal identifying information and a saliva or blood sample," the DOJ said. "The defendants are alleged to have then misused the information and samples to submit claims to Medicare for unrelated, medically unnecessary, and far more expensive laboratory tests, including cancer genetic testing, allergy testing, and respiratory pathogen panel tests." The DOJ said the proceeds of the schemes were allegedly laundered through shell corporations and used to buy exotic cars and luxury real estate.

In another example, a defendant allegedly exploited telehealth regulation expansions to submit fraudulent claims to Medicare for telemedicine encounters that never happened, according to the DOJ. Telehealth regulations had been broadened after COVID-19 was recognized as a national emergency to give Medicare beneficiaries greater access to a wider range of services so they could avoid risky travel to health-care sites.

Here are some of the cases the DOJ announced it is prosecuting:

In Arkansas, a man who owns two testing laboratories was charged with health-care fraud in connection with an alleged scheme to defraud the U.S. of more than $88 million. The man allegedly used access to beneficiary and medical provider information from prior lab testing orders to submit hundreds of fraudulent claims for urine, drug and other tests. Some of the falsely submitted claims were for beneficiaries who were already dead.

A doctor in New Jersey allegedly ordered expensive and medically unnecessary cancer genetic testing for Medicare beneficiaries that attended a COVID-19 testing event that he participated in. The man also allegedly billed Medicare for services to beneficiaries that he never provided, totaling about $19 million in health-care fraud schemes.

Another man in the state who was a partner at a diagnostic testing lab allegedly offered kickbacks in exchange for respiratory pathogen tests that were improperly bundled with COVID tests and billed to Medicare. The man allegedly paid and received bribes in a scheme totaling $5.4 million.