Homeless people in California congregated in parks, popped into each other’s tents on sidewalks and packed closely together to get food Friday, routine scenes that took on different and dangerous significance as state officials try to contain spread of the coronavirus.

California is under a statewide stay-at-home order and residents have been told not to gather in groups greater than 10 and when outside to maintain a safe distance from others. The state’s homeless population, estimated at at least 150,000, is seen as especially vulnerable to a disease that is spread by coughing and sneezing.

State and local officials have committed to moving quickly to get large numbers into safe indoor spaces. But there was little evidence that was happening. Nor was it apparent that testing of the homeless was ramping up.

The state has reported only one coronavirus-related death of a homeless person, in Santa Clara County. It’s not known if any of the state’s more than 1,000 confirmed cases of the virus include homeless people, nor is it known how many have been tested for the disease. 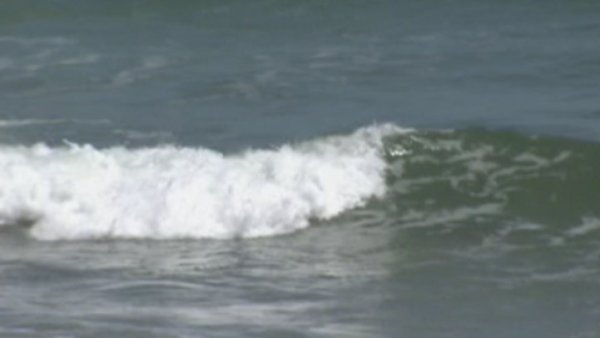 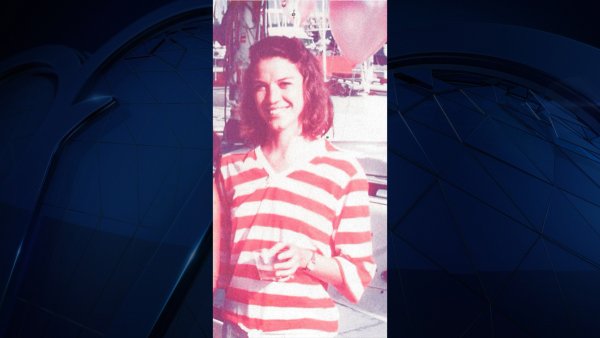 Gov. Gavin Newsom signed an executive order this week committing $150 million in emergency funding to help the homeless. The state has purchased 1,300 trailers and Newsom said Wednesday the state was negotiating with more than 900 hotels to provide housing for homeless and others who need to be isolated because they are symptomatic or infected. He said efforts to find those rooms would advance “very, very quickly.”

But the ramp-up seemed to be moving slowly. Los Angeles County, which recorded nearly 60,000 homeless in a 2019 count, announced Friday it had signed an agreement with its first hotel, a 244-room Sheraton. However, the rooms wouldn’t be available until Monday.

Lynn Mohrfeld, president of the California Hotel and Lodging Association, said many hotel owners are apprehensive.

“I think the counties are having a hard time trying to figure out how to do this. They’ve never done this before and there are just so many millions of questions,” Mohrfeld said.

Some hotels that had initial interest in helping the state house cruise ship passengers or other populations are less interested in housing the homeless because of their complex needs. He said those hotels may ultimately still participate, but all of the questions grind things to a halt.

Newsom said the state has executed leases for nearly 400 rooms in Oakland but his office has provided no additional details about the effort to partner with hotels beyond his comments in his press conferences.

The order to shelter at home is impossible for people who have no homes, and advocates for the population say life has gotten rougher as public libraries and other places that once provided bathrooms, drinking water and a dry place to rest have evaporated with mandatory shut-downs.

They also want the hotels open for people before they get sick.

“We know we’re going to get it, and there’s nothing we can do to fight it,” said Shelby Wildeman, 53, a homeless resident of San Francisco. “The closest we’ll get to shelter is if they take us to jail.”

In the meantime, cities and counties are busy installing hand-washing stations and portable toilets and handing out sanitizer.

The San Francisco chapter of the Democratic Socialists of America planned to hand out tents and bedding this weekend while other advocacy groups are calling on the governor for a statewide moratorium on unnecessary vehicle tows. A growing number of homeless are living in cars, unable to afford the state’s high cost of living.

In San Francisco’s Tenderloin district, people gathered in groups outside single-occupancy rentals, sitting on portable chairs. Others laid out goods on blankets to sell to passers-by. Several San Francisco Sheriff’s officers stood close to one another as they handcuffed a man. None wore masks.

Trent Rhorer, San Francisco’s Department of Human Services director, said they have leased 30 RVs through June, but there is no one in them yet. They’re also looking to set up extra beds in auditoriums, hotels and other buildings to space out people in a city that recorded more than 8,000 homeless in its one-night count.

He did not say whether the city had acquired any hotel leases.

The slow search for indoor space has infuriated San Francisco Supervisor Matt Haney, who represents the Tenderloin. “Our shelters are short on everything. They’re short on hand sanitizer, toilet paper and soap. It’s a triage situation with stakes that could not be higher,” he said.

In Sacramento, Crystal Rose Sanchez was among several advocates who said there was scant outreach to the homeless, much less any immediate plans to offer additional shelter.

“There’s all this money being handed out … but at this point the information that the coronavirus is here isn’t even being processed out to this people,” she said in a phone call from a homeless encampment that she said had nearly 200 people. She said local officials and the police should announce warnings to the homeless about the spread of the coronavirus.

The streets of Los Angeles’ Skid Row were packed Friday afternoon, with people lining the sidewalks in groups of more than 10, against public health orders. More than 3,000 homeless people live within a few blocks.

They wedged together with hands outstretched as someone unloaded a van of produce, juice and pre-packaged food. Shelters were erected side-by-side as people wandered around and into each others’ tents to chat.

Los Angeles homeless advocate Mel Tillekeratne said many homeless people he’s spoken to were not aware of the pandemic or the social distancing rules they should be following. Others don’t want to go into a crowded shelter.

“There’s a lot of people who are scared that by going into a dense facility like that, they are more likely to contract the disease than by staying outside,” he said.