Gov. Newsom Criticized Again for Not Wearing a Mask

California Gov. Gavin Newsom is facing new criticism for shedding his face mask in public, rekindling a politically sensitive issue that has shadowed the Democratic governor since he was caught without a face covering at a 2020 party that defied his own pandemic safety orders.

The latest scrutiny came after basketball legend Earvin “Magic” Johnson tweeted a photo of himself with the governor at the NFC championship game Sunday at SoFi Stadium near Los Angeles — both beaming smiles without masks.

Earlier this month, California health officials extended the state’s indoor mask mandate through Feb. 15, as omicron cases surged. Stadium regulations allow people to remove masks only when they are eating and drinking. 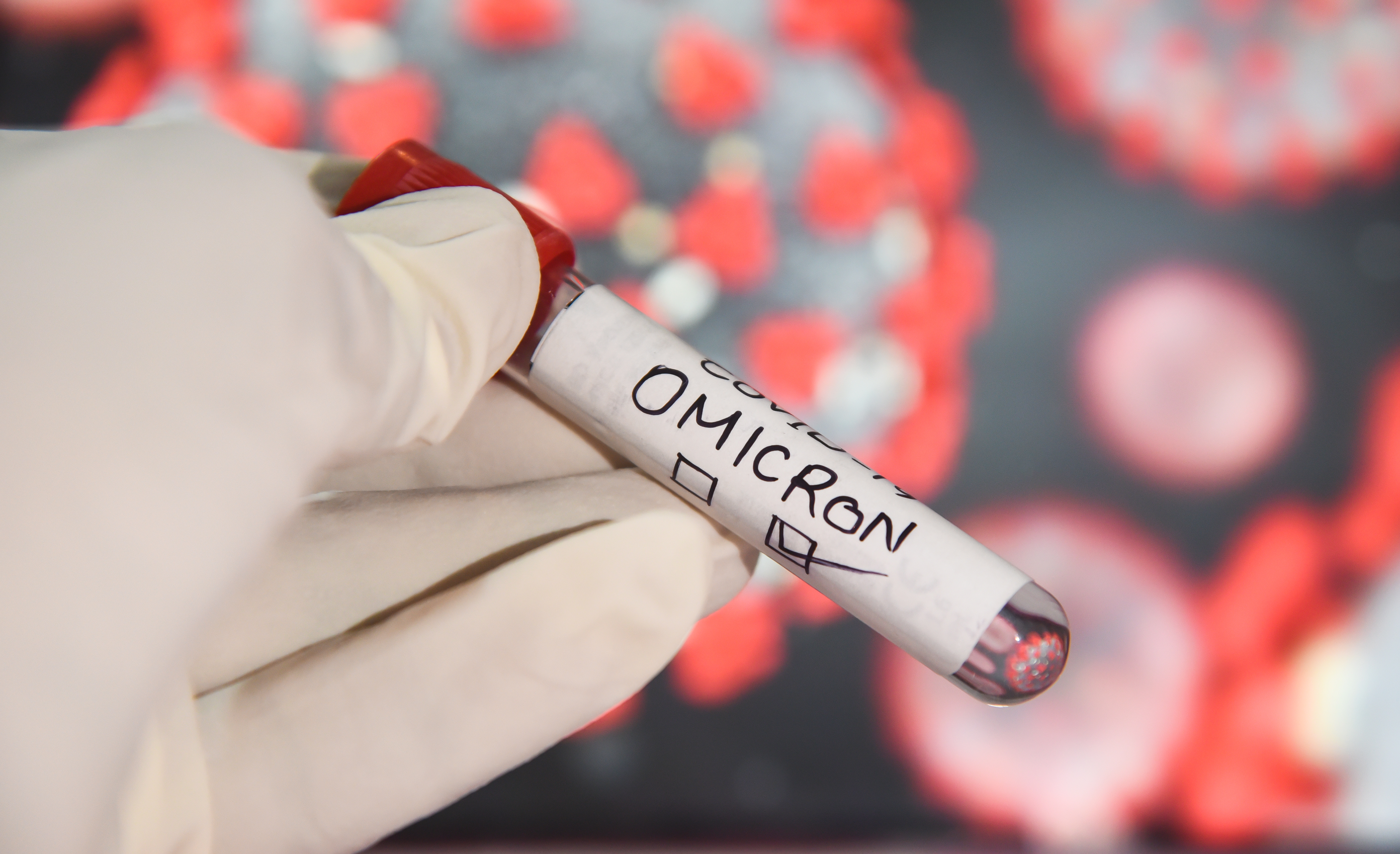 Newsom told reporters Monday in Los Angeles that he removed his mask only briefly for the photo with Johnson and was otherwise “very judicious” about keeping it in place. He indicated he also removed it occasionally to sip water.

“The rest of the time, I wore it as we all should,” he said. “I encourage everybody else to do so.”

Republicans saw the photograph as another example of hypocrisy, recalling the months of public shaming Newsom endured after he was caught mask-free at the 2020 birthday party at a luxury restaurant in Northern California. The event helped spur a recall effort that Newsom defeated in September.

The Los Angeles mayor and Nancy Pelosi are examples of elected officials photographed without their masks, but Gavin Newsom seems to be taking the most heat. NBC Bay Area’s Political Analyst Larry Gerston has some insight.

The latest image of Newsom without a mask at a public place was criticized by Republican National Committee spokeswoman Hallie Balch, who said the “utter lack of respect that Democrats have for California citizens is appalling.”

She added: “California Democrats are hypocrites. When it comes to their own enjoyment, they violate state mandates as well as stadium mandates, which shows that they firmly believe their own rules don’t apply to them.”

Los Angeles County Supervisor Kathryn Barger, apparently alluding to the Newsom photo, said in a statement, “Let’s do away with blanket COVID-19 masking policies – they don’t make a difference when they’re not consistently followed or enforced.”

“Masking rules set by the state and county weren’t followed consistently by everyone at yesterday’s NFC Championship,” she said. “I strongly believe individuals should be allowed to make an informed choice about whether to mask up or not.”

Newsom, when asked if he should have reconsidered removing the mask because of the message it would send, answered: “Of course. I was trying to be gracious.”

He added that he had it off for only a “brief second.”

Laura Fagan, San Francisco resident and mother, said she "wasn't necessarily surprised," to see the governor without a mask.

She explained she supports adults having fun, but said children should be able to take off their masks at school, too.

Fagan worries that masks are getting in the way of children’s speech and language development. Newsom says in a matter of weeks, he will announce his “endemic” plan, in other words, ways on how the state will live with COVID and a possible return to a new normal.

"I don’t begrudge anyone going to the Super Bowl and not wearing a mask and having a fun time, but it’s the inconsistency," she said.

In 2020, Newsom quickly apologized after it was disclosed he attended the birthday party — he called it a “bad mistake”— after lecturing state residents to spurn social gatherings and stay home as the pandemic raged. At the time, photographs showed Newsom and his wife, without masks, at a dinner table with friends and lobbyists.

On Monday, Newsom didn’t go that far. He said at one point, “I made a mis-” but never said the word “mistake.”