Civil rights attorney John Burris said Monday that he's considering filing a lawsuit against a Hayward facility where an 87-year-old man recently died of the COVID-19 coronavirus even though he didn't have any symptoms when he was admitted.

Referring to the April 4 death of Costell Akrie at the Gateway Care and Rehabilitation Center at 26660 Patrick Ave. in Hayward, Burris said, "We want to know if they followed proper standard of care procedures and operations to make sure residents and employees didn't contract COVID-19."

Speaking at a news conference in his office, Burris said, "If the news reports are true that Gateway Center was understaffed, without the necessary protective gear such as masks and gloves, and the sick staff was compelled to work, it is unconscionable."

He said if that's the case, "We believe Gateway should be closed and the owners may be subject to criminal prosecution."

Akrie's wife Dianne Akrie said she and her husband were married for 65 years, lived in Oakland most of their adult lives and until recently lived independently in their own apartment in San Leandro.

She said her husband developed issues with his blood sugar in February after his doctor at Kaiser Permanente's San Leandro Medical Center discontinued his diabetes medication.

Akrie said her husband suffered a loss of mobility as a result of Kaiser's error and he was sent to Gateway in March to be rehabilitated.

She said Akrie didn't have any COVID-19 symptoms at the time, but tested positive for them on March 28 after he developed a low-grade fever and died alone on April 5.

"I never got to say good-bye to my husband of 65 years and neither did anyone else in our family," Dianne Akrie said.

Burris said the family believes Akrie's death was caused by Gateway's staff because he had a single room for most of his stay at Gateway and his only physical contact was with the staff.

Alameda County public health officials said that as of Friday, there had been nine patient deaths at Gateway Care and that an additional 41 residents and staff members had tested positive for the disease. 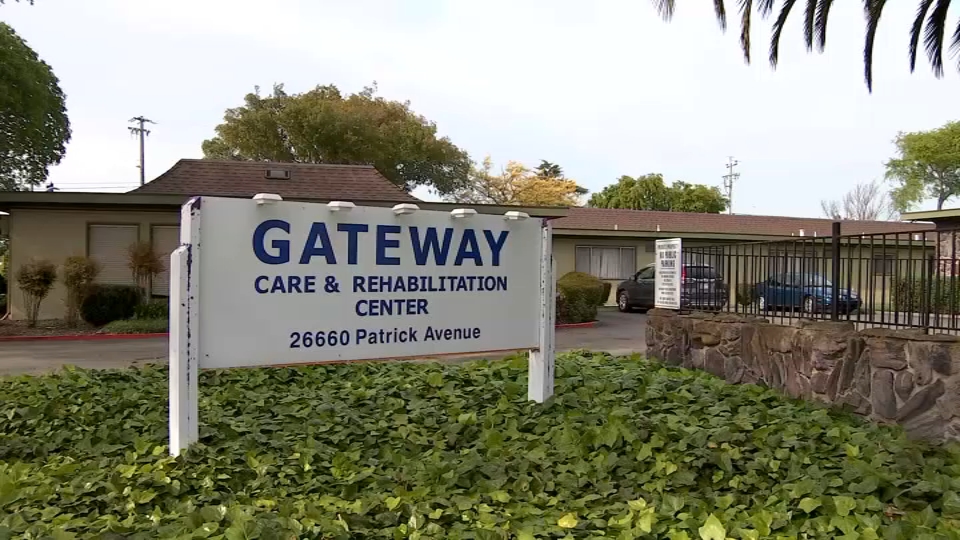 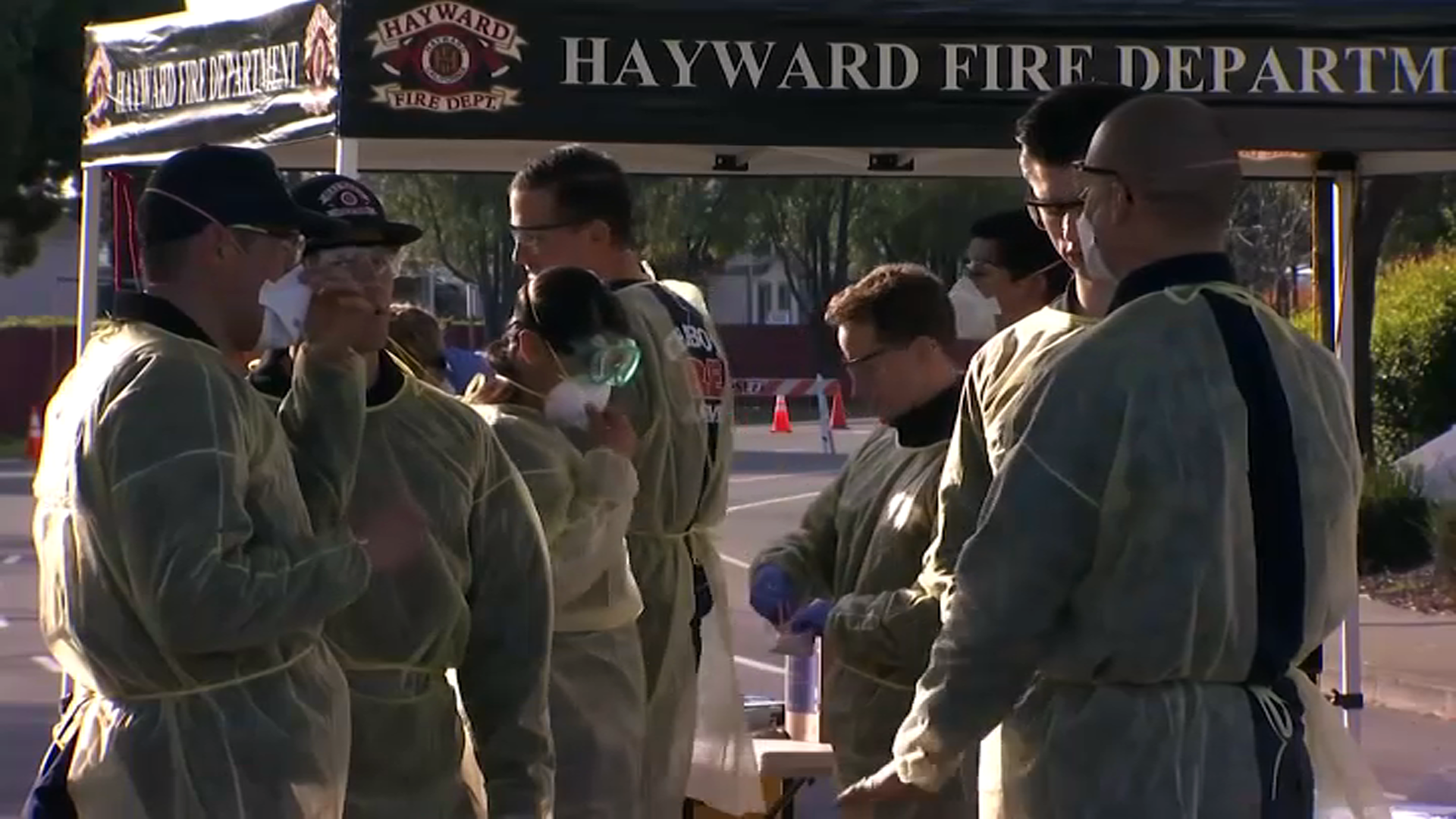 Health officials said they will update those totals later on Monday if new cases or deaths are reported.

Gateway Care didn't respond to a request to comment on the possibility of a lawsuit being filed for Akrie's death.

Dianna Akrie said her husband served in the U.S. Air Force in the Korean War for four years, worked at three jobs, became one of the first black managers at United Airlines and was an avid musician and chess player.