Mayor London Breed said San Francisco is the first major American city to reach the status. The city will now scale back COVID testing as it prepared to fully reopen on June 15.

San Francisco is the first major U.S. city to get 80% of its eligible residents to receive a coronavirus vaccine dose, Mayor London Breed announced Friday.

The city on Tuesday will follow the state in reopening the economy and lift most COVID-19 restrictions.

"San Francisco will be fully reopen," Breed said in a Tweet.

In addition to the new vaccine milestone announced Friday, the city has nearly 70% of eligible resident fully vaccinated and its COVID case rate has dropped 96% since January.

The combination of case rate, positivity rate, and hospitalization rate dropping in San Francisco led officials to feel comfortable closing down the city's largest COVID testing site -- Piers 30 through 32 on the Embarcadero -- on Tuesday.

"Today is really a celebratory event in that we are really seeing our case rates decrease to such a low amount as well as our vaccination rates really high," San Francisco Deputy Health Director Dr. Naveena Bobba said. 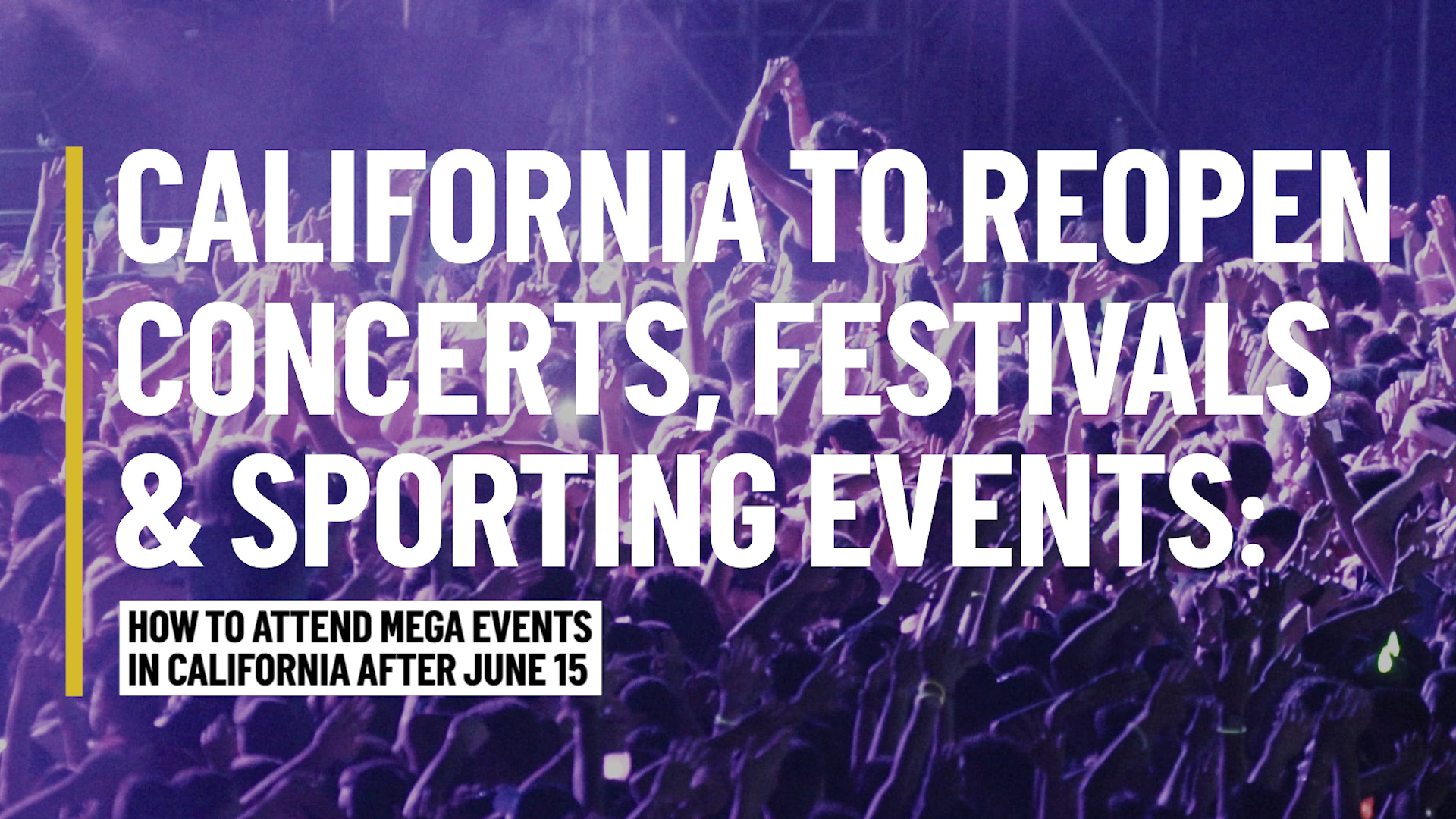 Can I Go to a Concert, Fair or Convention After June 15? Here Are the Rules For ‘Mega Events' 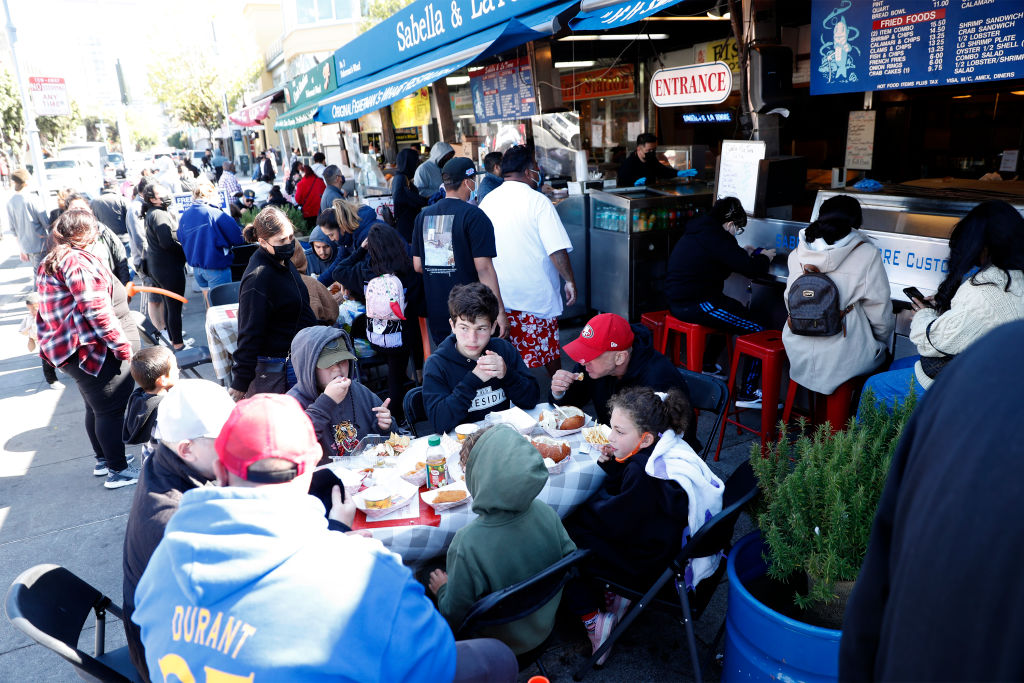 What Will the Bay Area Look Like When California Reopens on June 15?

Embarcadero's high volume testing site first opened for essential workers at the start of the pandemic. City health officials said the site has served its purpose and will shift focus to smaller, more targeted test and vaccination sites in the city's most at-risk neighborhoods like the Mission, Excelsior, Bayview-Hunter's Point, and the Tenderloin.

Another sign of a waning pandemic is the Moscone Center, which became headquarters for the city's COVID response, is also scheduled to close its doors by the end of the month. The city's COVID command team has already began demobilizing -- all good news as the state prepares to end masking and social distancing for the vaccinated on Tuesday.

But with all the encouraging news, the city's health department is still not letting down its guard and is focusing on COVID variants responsible for surges in other parts of the world.