Against the gritty street angst of the Tenderloin, the world behind the understated door on Hyde Street is in contrast, holy ground for any music lover. Hyde Street Studios is a venerable recording institution that has seen the likes of musical legends from The Grateful Dead to Creedence Clearwater Revival to Green Day to the Wu-Tang Clan.

Opened in 1969 by Walley Heider, and purchased in 1980 by Michael Ward, it’s survived as the cornerstone of the San Francisco sound.

“It’s a really unique place with all this history,” said studio manager Jack Kertzman. “I think people recording here, they can feel the energy in the walls of all the great records that have been done here.”

Kertzman said despite the struggles of recording studios in recent years, Hyde Street has never gone silent in its 50-year history until the COVID-19 pandemic.

Although the music forged within its walls may be essential listening, Hyde Street is not considered an essential service under state regulations aimed at slowing the spread of the virus. With bills piling up and no ability to record music, Kertzman is sounding the alarm about the business’ future.

“We were booked out for months,” Kertzman said inside the silent studio which seemed worlds away from the din of the outside street noise. “All of those bookings cancelled, so now we’re struggling because we’ve still got all of our bills coming in and no way to pay them.”

Kertzman said the studio’s business model is unique in that its recording engineers are freelance, which means it can’t qualify for many of the loans and grants being offered to help struggling businesses. He worried the business might join the companies not returning from the shutdown.

“We need help otherwise the studio is going to close,” Kertzman said sitting in the famous Studio A. “It would be losing a major part of San Francisco culture.”

In a last-ditch effort to save the business, the studio has launched a GoFundMe campaign with a goal of raising $42 thousand dollars to pay its bills and continue into the unforeseeable future. In a video create for the campaign, musicians like San Francisco’s Chuck Prophet recorded messages asking for help.

“The bills are piling up for all of us,” Prophet said in the message. “So if there’s anything you can do, it may be the only thing that keeps them from shutting the doors forever.” 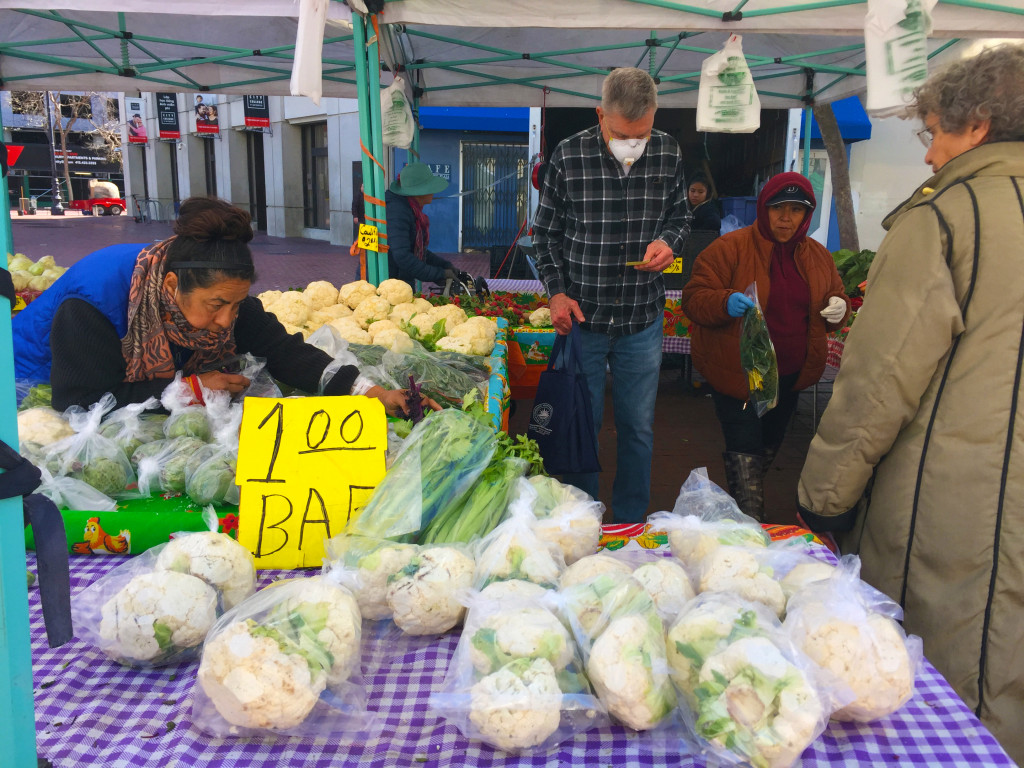 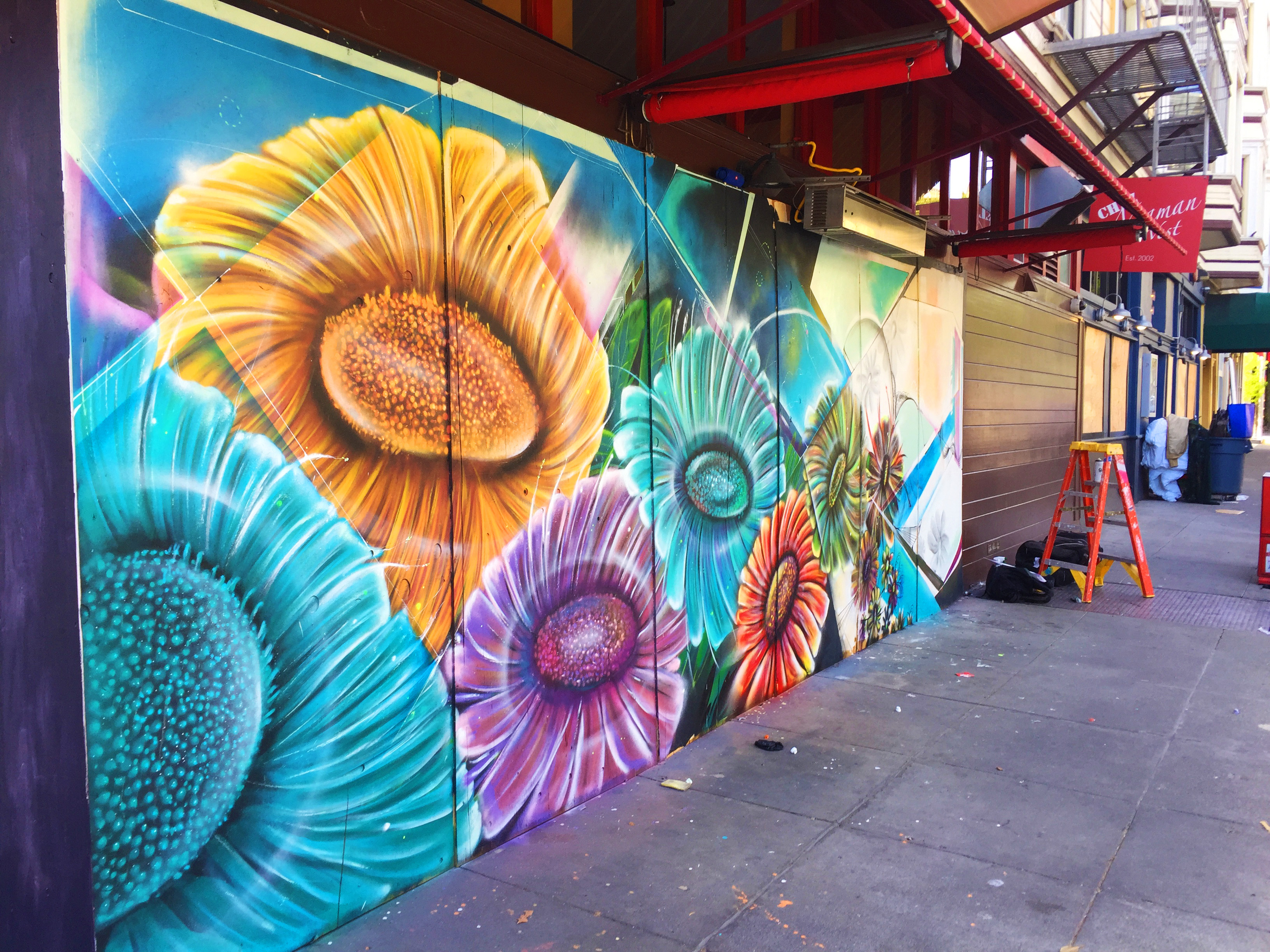 Kertzman padded through the main studio occupied by a battered Hammond organ, a Squire Stratocaster and an isolation booth filled with microphone stands waiting to see action again. He let his fingers instinctively run across the myriad of knobs on the control room’s revered Neve mixing board — which has captured the sound of musicians from Chris Isaac to Kanye West.

The studio’s hallways appeared like a gallery, with gold records juxtaposed against black and white photos of artists like John Lee Hooker and John Fogerty sitting in the room next door.

Kertzman said despite the big names who’ve recorded in Hyde Street, the studio’s biggest clientele was Bay Area musicians chasing dreams of musical fame. He said recording studios have faced more and more uncertainty in recent years with the growing popularity of home recording studios.  He described his job as a labor of love, toiling in a historic studio that continued to turn out great music for modern times.

“Thankfully the studio has gotten by for forty years — for decades and we were doing fine,” Kertzman said. “But once this COVID-19 hit, it changed everything.”