Gov. Newsom Says Some California Businesses May Reopen This Week

With more local governments moving ahead with their own plans for reopening, California Gov. Gavin Newsom announced Monday the state will begin gradually allowing clothing stores, florists, bookstores and sporting goods shops to open their doors after a nearly seven-week coronavirus shutdown.

Newsom said the threat of the virus spreading had leveled off to a point where certain retail businesses could again serve customers starting as early as Friday, but with curbside pickups and other restrictions. Requirements for operation won’t be released until Thursday and Newsom warned that signs the virus has started spreading rapidly might force him to reimpose tighter restrictions.

“I know this can sound confusing,” Newsom said at one point, as he sought to explain various requirements in the state’s evolving plan to emerge from the crisis.

“Let’s stay the course, let’s stay together,” he said. 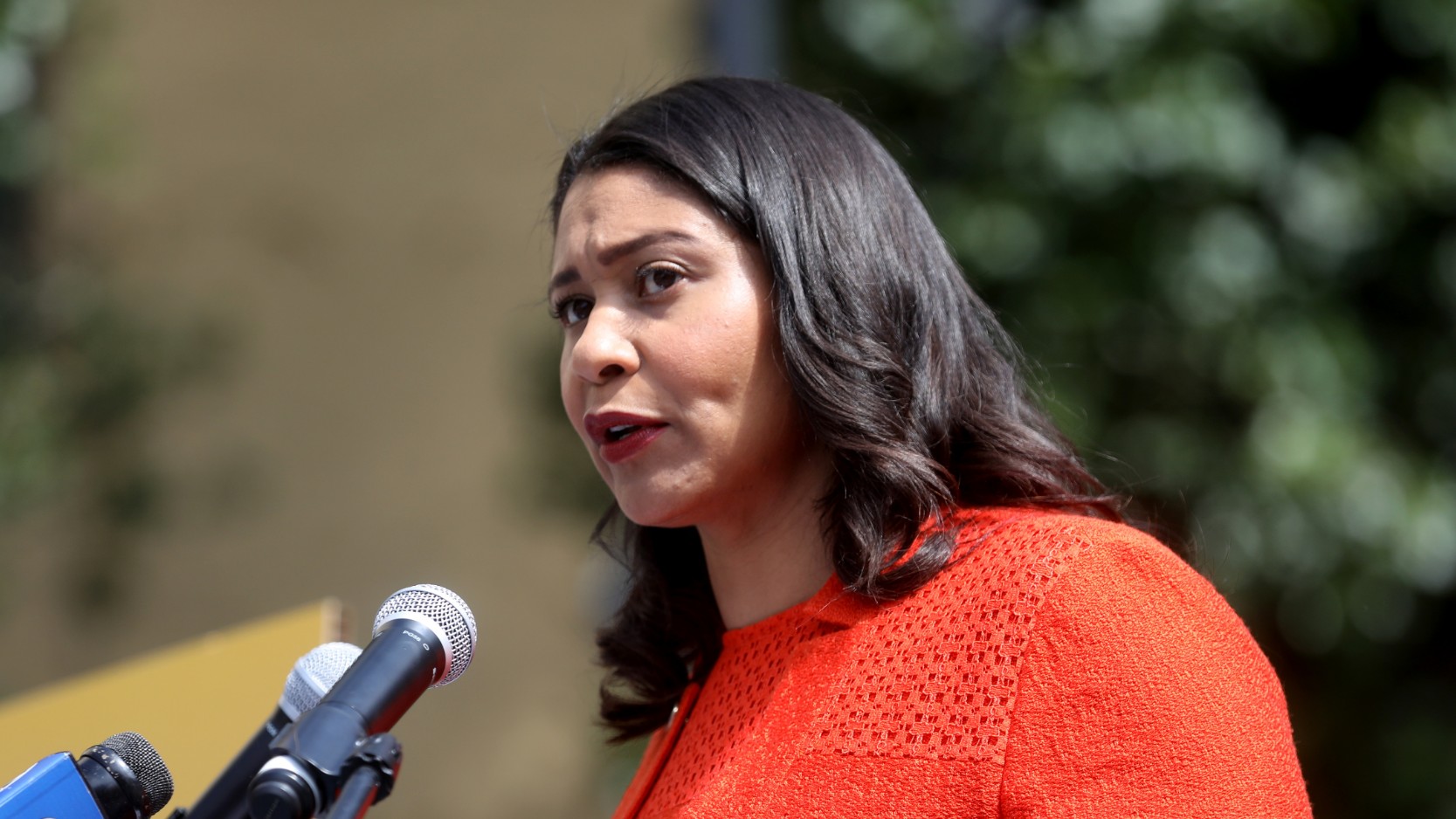 The announcement came days after a string of noisy demonstrations, including on the Capitol grounds where roughly 1,000 protesters gathered and over 30 were arrested. They urged the state to drop orders that have left millions unemployed and brought the world’s fifth-largest economy to a near-standstill.

On Monday, the state hospital association said California hospitals have lost up to $14 billion by postponing elective surgeries and other procedures to clear space in anticipation of a flood of coronavirus patients that never came.

Even as Newsom talked of a measured, cautious return to normalcy in the nation’s most populous state, some communities were outpacing him. And even in counties in lockstep with the governor, some businesses have reopened on their own and few have been cited by local authorities.

State regulators have received 81 complaints of businesses illegally serving alcohol during the shutdown. In all but one case, they closed voluntarily.

Newsom, a Democrat, last month unveiled a four-stage system for fully reopening the state. His announcement means the state will enter Stage 2. The next stage could be months away and include opening hair salons, gyms, movie theaters and allowing in-person church services. Stage 4 would be the end of all restrictions and resumption of high-risk activities like concerts and sports competitions with fans.

The relaxed rules coming later in the week do not apply to restaurants, which have been limited to takeout, offices, shopping malls or schools. Unknown is whether the state could — or would — act against communities that are charting a different direction.

Sutter County Supervisor Mike Ziegenmeyer said he interpreted Newsom’s comments as offering a path of approval for the county’s swifter return toward business-as-usual. “He’s really starting to move. That was a big deal for us,” he said.

Los Angeles County, which has had more than half the state’s virus-related deaths, will likely be slower to reopen. Los Angeles Mayor Eric Garcetti said he would begin discussions with health officials and local leaders but doesn’t anticipate curbside retail deliveries before the county’s original stay-at-home order expires May 15.

“I don’t think that we’ll take many steps before that,” he said. “We can’t throw the doors open too quickly.”

Newsom’s March 19 order intended to deter spread of the virus required most of the state’s 40 million residents to remain largely at home, with only businesses deemed “essential” permitted to operate.

A key element for reopening is establishing a statewide tracing system to determine if a person who becomes infected has spread the virus. On Monday Newsom announced a new training program for thousands of people who will be used as “tracers.”

His announcements came as Yuba and Sutter counties followed last week’s lead of the sparsely populated Modoc County to broadly open businesses, even as hospitalizations and deaths from COVID-19 continued to mount in other parts of California.

Sutter-Yuba Public Health Officer Dr. Phuong Luu went farther than Newsom, allowing restaurants, retailers, shopping malls, gyms, salons, libraries and even tattoo parlors to reopen, but only if they limit the number of people inside and enforce distancing guidelines.

The two counties have no hospitalized coronavirus patients and only 50 cases overall and three deaths.

“I’m desperate to pay my bills and take care of my family,” she said, saying she has lost $7,500 in rent from the stylists who use her shop.

Johnson wore a mask and a manager sprayed the bottoms of customers’ shoes and purses before letting them inside. Clients signed a waiver before their appointments, which were limited to 30 minutes. That means no blow drying and not as many highlights.

“I’m just glad,” said customer Diane Reimanis, who showed up wearing a mask for her morning appointment. “I mean, who doesn’t want their hair done?”

It wasn’t clear what, if any, steps the Newsom administration would take against the rural, breakaway counties.

“Our communities have met the scientific criteria for re-opening and we’re not going to wait for San Francisco and Los Angeles,” Gallagher said in a statement. “If this is truly about science and not politics, the governor shouldn’t push back against local public health officers.”

More than 2,200 Californians have died from the coronavirus and nearly 55,000 have been confirmed to have it, according to data compiled by Johns Hopkins University. The number of infections is thought to be far higher because of a shortage of testing.

Yuba and Sutter counties, north of Sacramento, are much bigger with a combined population of about 175,000 people, many of whom commute to jobs in the capital region. The counties have seen 50 confirmed cases of the disease and three deaths.

Jesse Villicana, owner of Cool Hand Luke’s steakhouse in Yuba City, said 25 laid-off employees returned to work Sunday to help with reopening. He was eager to welcome customers back into the bar and dining room but wary of the slow return to business as usual. Customers must sit a booth apart, meaning he can only fill half of the restaurant.