A South Beach park is closing less than a week after spaces in Miami Beach reopened because city officials say a majority of people did not comply with social distancing guidelines over the weekend.

According to officials, South Pointe Park has been closed until further notice.

Over 7,300 verbal warnings were given to people who did not wear their face masks at parks, a majority of which occurred at South Pointe officials say.

"A busy weekend on Miami Beach following the reopening of some of our parks. Unfortunately, not everyone followed the rules put in place," officials said in a statement.

On Friday, Miami Beach reopened parks and marinas between certain hours and under specific health guidelines.

On top of the verbal warnings, city officials say over 1,300 people were asked to leave parks after closing, while nearly 500 social distancing warnings were given. 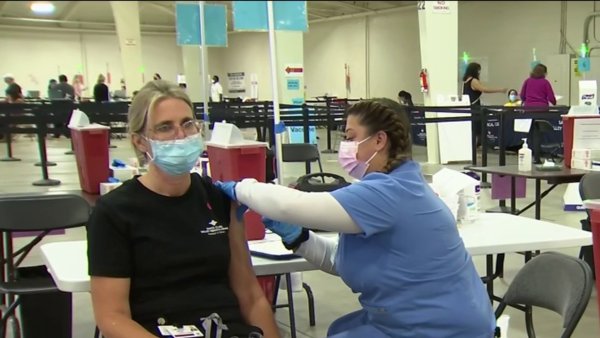 Florida’s statewide stay-at-home order expired Thursday, and many businesses, beaches and parks have reopened with social distancing and other rules in place.