At least two greater Bay Area counties may take another huge step toward reopening this week.

Santa Clara and Santa Cruz counties appear set to upgrade on Tuesday under the governor's new color-coded reopening system, moving from purple -- the most restricted rating -- to red, which would allow restaurants and other businesses to reopen indoor operations, with limits.

Marin County also was set for an upgrade Tuesday but was notified by the state that its move to Tier 2 will be delayed while state officials conduct a further review.

The move would be great news to thousands of businesses desperate to reopen their doors for indoor operations.

In San Jose, most downtown restaurants have been devastated over the last five months and are taking the possible changes with a bit of cautious optimism.

Chacho's Restaurant is one of the downtown restaurants scraping by after being limited to just outdoor dining during the pandemic.

"It's been very difficult," said Albert Campoy with Chacho's Restaurant. "Quite frankly, we're barely even breaking even." 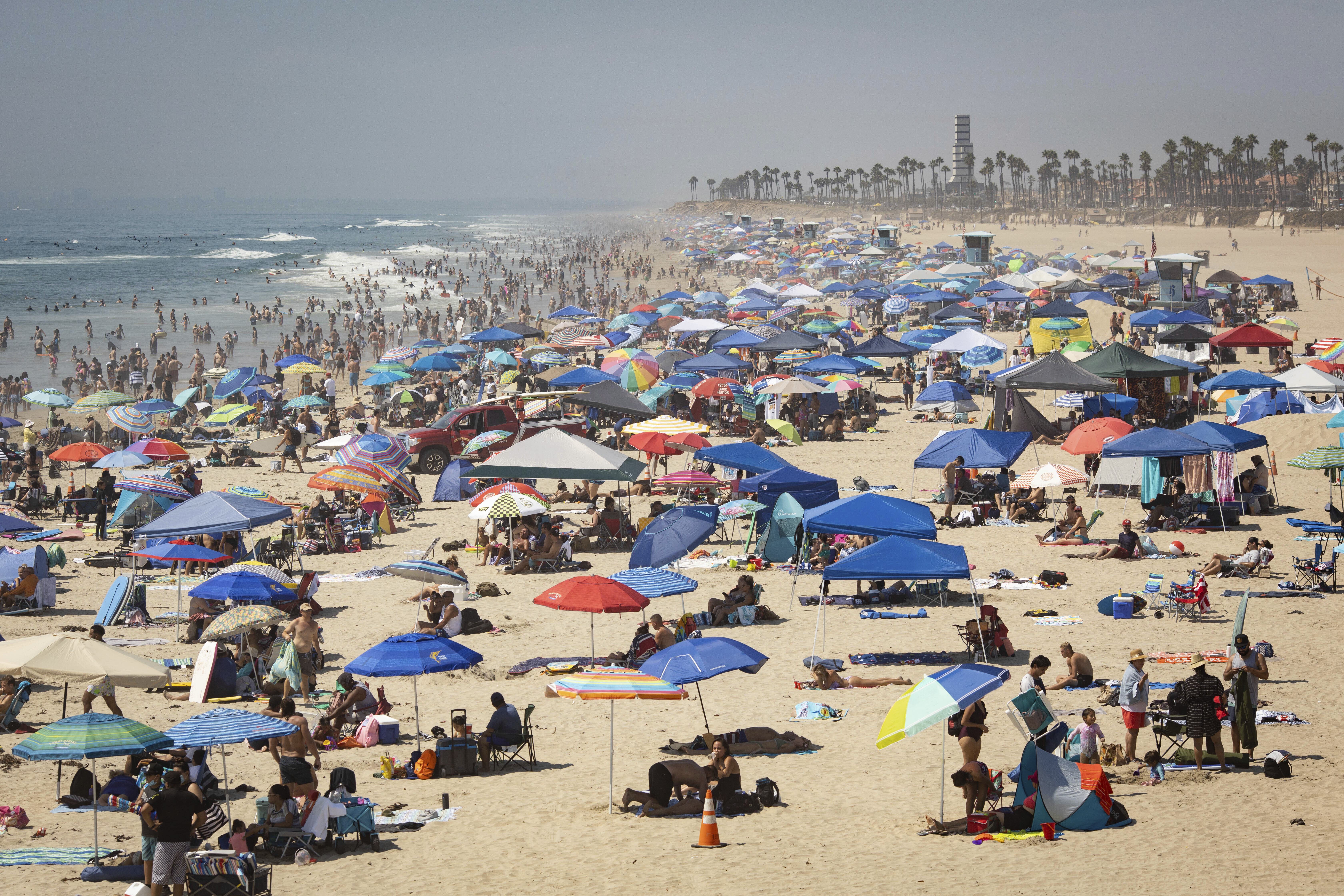 But it appears improving COVID numbers could mean a new lifeline for the restaurant.

The county counsel in a recent Board of Supervisors meeting estimated Tuesday could be a time for when restaurants would be allowed to implement the reopening changes.

Once the state changes a county's tier, the local health officer must decide whether to loosen restrictions, which could happen in a matter of hours.

Many merchants are optimistic that will happen quickly.

Campoy said being able to open at 25% capacity "is definitely a good sign for all of us."

The red tier in the state's new reopening system also means K-12 schools could reopen classrooms if the county stays in the tier for two weeks. Nail salons would also be allowed to reopen indoors.

Some business owners acknowledge the good news, but said they will not believe the changes are happening until they see it.

But even as Santa Clara County appears ready to open more businesses, it is also beginning an enforcement campaign against rogue businesses.

"Businesses that do not understand the seriousness of their responsibility to the community could be issued notice of violations or even fines," said Beatrice Santiago with Santa Clara County.

"We need to be open to give people their job back," Campoy said.