At least a dozen schools in Oakland were forced to close Friday after more than 500 teachers called out sick as part of a protest over COVID safety concerns.

The Oakland Unified School District said over 8,000 students were impacted by the closures.

NBC Bay Area's Melissa Colorado breaks down which schools were forced to close in her tweet below.

Chela Delgado, who teaches at Coliseum College Prep Academy in East Oakland, was one of the educators who participated in the mass demonstration.

Delgado said teachers were in a car caravan on Friday going around the block at the district's office with their demands.

"I had an opportunity to call 20 families last night to communicate with them about this action and every single parent I talked to was 100% in support of us," Delgado said.

The Oakland Unified School District said it is distributing KN95 masks to all staff and has ordered KN95 masks for all students.

The district late Thursday agreed to extend COVID leave for teachers who get sick or must take care of sick family members. 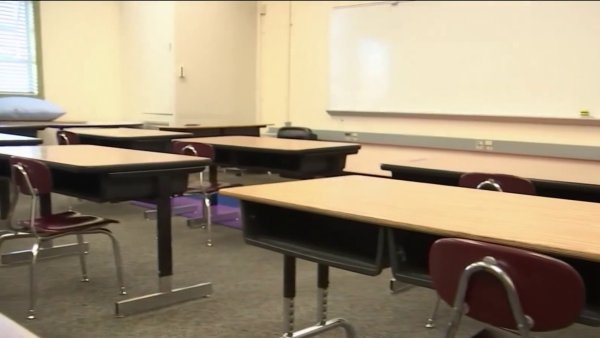 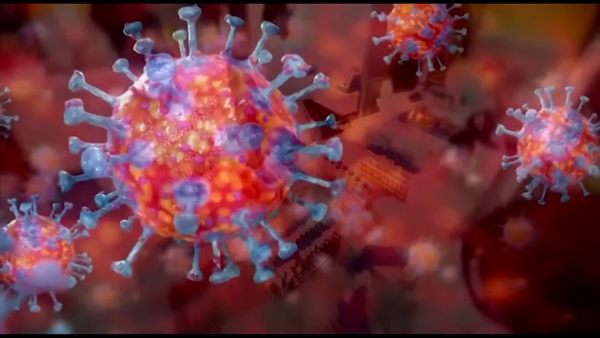 Meanwhile, the district expects a regular school day on Monday.

Delgado said she plans to be back in the classroom on Monday, but there is no telling what could happen if omicron continues to spread.

"No one wants to go back to distance learning, but that might be something on the horizon," Delgado said.