Tesla announced Thursday it will temporarily suspend production at its Fremont factory.

The announcement comes after a dayslong back-and-forth between CEO Elon Musk and Alameda County over whether the business is considered “essential” during the county’s shelter-in-place order prompted by the coronavirus pandemic.

The production suspension will take effect at the end of the day on March 23, Tesla said, adding, "Basic operations will continue in order to support our vehicle and energy service operations and charging infrastructure, as directed by the local, state and federal authorities." 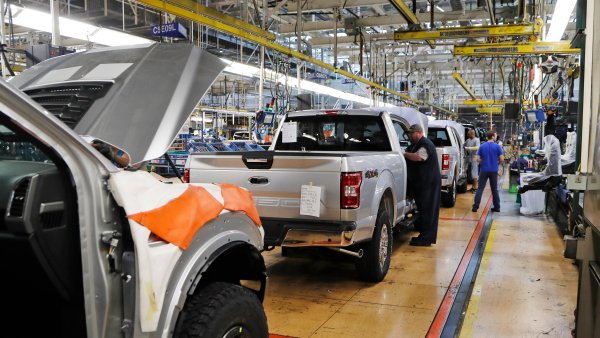 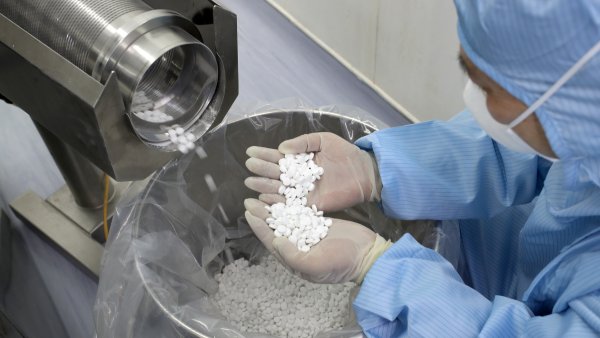 Scared of losing their jobs if they call in sick, some workers are still on the production line even with coughs and fevers. Coworkers are afraid of getting sick themselves but are worried that if they speak up, they’ll be out of a job.

“A lot of people are coming to work sick, but they don’t call out just for the fact that they need the money,” a Tesla employee, who did not want to reveal his identity, said.

The employee said the company hasn’t told workers about any plans to compensate employees if they don’t work during the county order.

As the number of coronavirus cases in the Bay Area continues to climb, the word "quarantine" has steamrolled its way into our our daily vocabulary. Get all the essentials about the term on something we've used to both keep our hands clean and save ideas on - a napkin. This video covers the differences between "isolation" and "quarantine", when you need to quarantine, the items you need during a quarantine, the symptoms to watch out for during one, how to accomplish it with other family members in the household and helpful tips to make the process go smoother. Take care, Bay Area!

Zec Dugan said his wife’s cousin works at the plant, adding that there is fear of the deadly virus but even more fear over what unemployment would look like.

“Because when everything shuts down, they’re going to have a hard time taking care of their families,” Dugan said.

Tesla will also suspend production at its New York plant except for support services, but it said work at its Nevada facility and supercharging production will continue.

The Fremont Police Department tweeted Thursday that it’s pleased that Tesla is complying with the county order.