2 Children Die in Separate Drownings in May, June

One child died, one is in critical condition and one has been discharged after Santa Clara Valley Medical Center received three separate possible drowning cases on Saturday, county health officials said.

Another child died at the hospital on May 17, identified as Dominic Corpuz of Milpitas.

County health officials said he was one of five children brought to the hospital between May 10 and June 9 due to possible drowning incidents and so far this year, there have been more drownings and near-drownings among children in Santa Clara County than all of last year.

At least 163 children younger than 15 died last year in the U.S. after drowning in swimming pools or spas, according to the USA Swimming Foundation.

County health officials say children between the age of 1 and 4 have the highest drowning rates, and the deaths most often happen in home swimming pools. 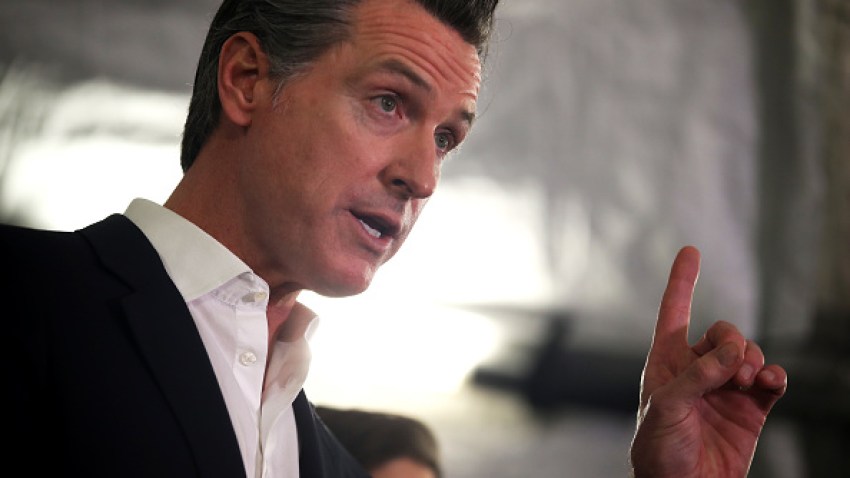 state of the state 1 min ago

To prevent such accidents, health officials recommend fencing off pools and spas, designating "water watchers" when children are swimming, and learning how to perform CPR.

In San Jose, parents take their children to Waterworks Aquatics Swim School, not just for fun.

"Knowing that she can learn how to swim, I feel so confident," said parents Norlyn Walth.

According to the National Institute of Health, the risk of a child drowning is much lower when they’ve taken swim lessons.

"The earlier you start, the better because that means they’re going to have the confidence, the skills, and the awareness of what to do in a pool," said Michelle Craft from Waterworks Aquatics.

Doctor Nicole Baier says most of the children in the drowning cases they’ve had this year did not know how to swim and asks supervisors to be more attentive.

"It’s alarming to me because we are barely at the beginning of summer and we’ve already had a large number of children that have been involved in drowning incidents," she said. "Supervision could have been better from the adults that were with the children."

Baier says something called ‘secondary drowning’ can happen to kids if they’ve inhaled a lot of water or gone too long without oxygen.

She insists that even if the child makes it out of the water, secondary drowning can happen up to 24 hours later, so it’s important to take your child to the hospital right away if they had a near-drowning experien