2 People Hit and Killed by Caltrains in Separate Incidents

Two people died Monday after being hit by Caltrains in separate incidents, according to the agency.

At about 7:50 p.m., a southbound train fatally struck a person trespassing on the tracks near the Castro Street crossing in Mountain View, Caltrain said. All trains stopped in the area so that emergency personnel could investigate.

There were 118 passengers onboard, but no other injuries were reported, Caltrain said.

Earlier Monday, a person was hit and killed by a northbound Caltrain in Burlingame, the agency said.

That incident occurred at about 4:45 p.m. The victim was trespassing on the tracks, Caltrain said.

There were about 750 passengers on the train but none of them was injured, the agency said.

The fatalities marked the eighth and ninth involving Caltrain this year. 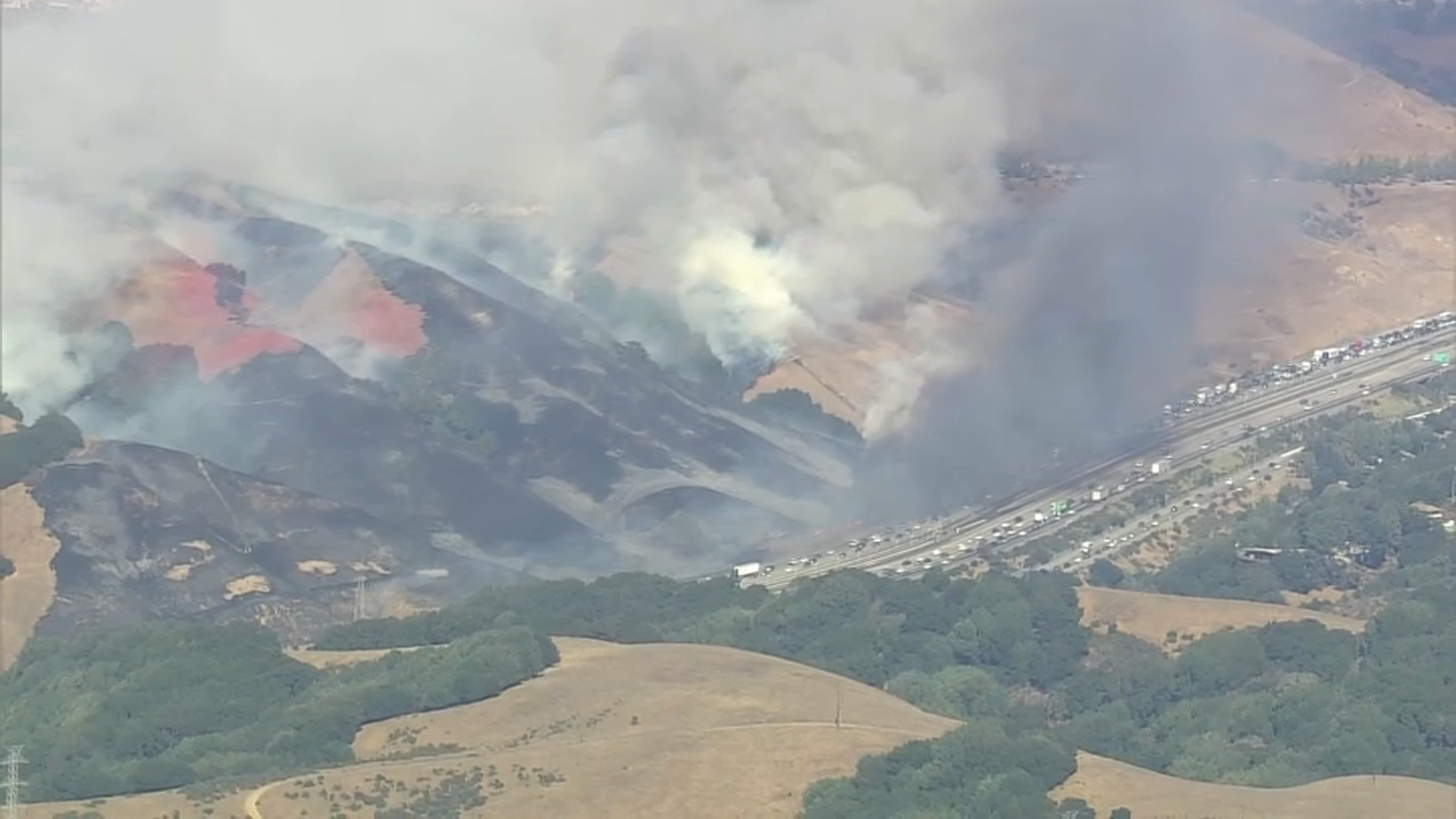 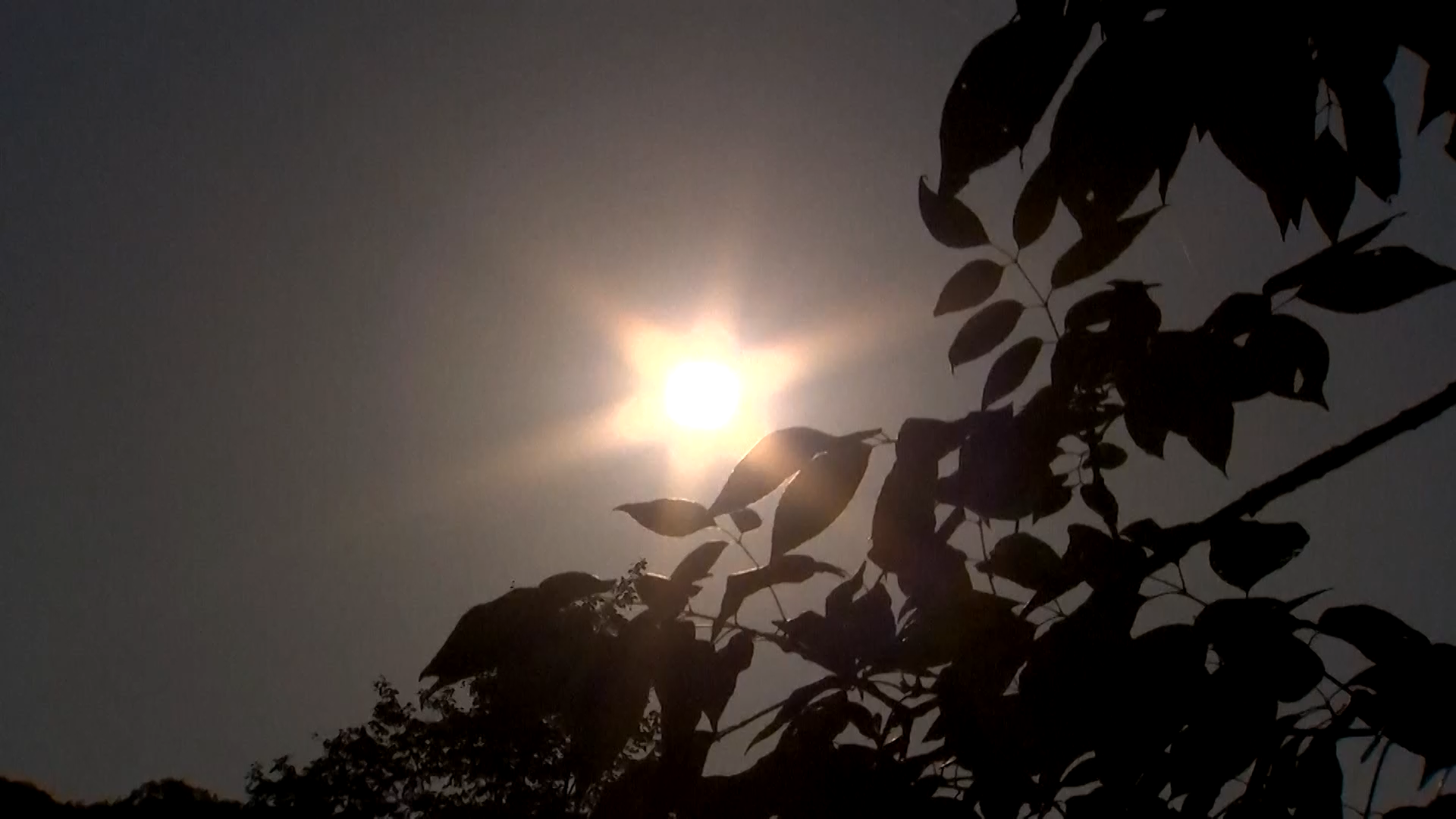 Here's What to Expect From This Week's Bay Area Heat Wave