1 Dead, 5 Hurt in Shooting on Bus Near Grapevine Headed to Bay Area: CHP

One person was killed, and five were injured early Monday morning after a man opened fire on a Greyhound bus traveling on Interstate 5 near the Grapevine and headed to the Bay Area, according to the California Highway Patrol.

The fatal victim was a 51-year-old woman from Colombia, and the suspect has been taken into custody, the CHP said.

The bus was traveling on northbound I-5, near Fort Tejon in Kern County at about 1:25 a.m. when a man opened fire, hitting six passengers, the CHP said. There were 40 people on the bus. 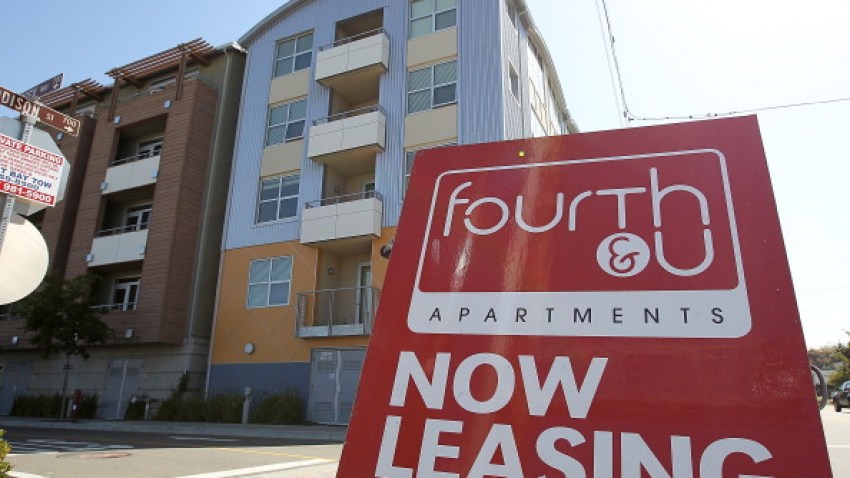 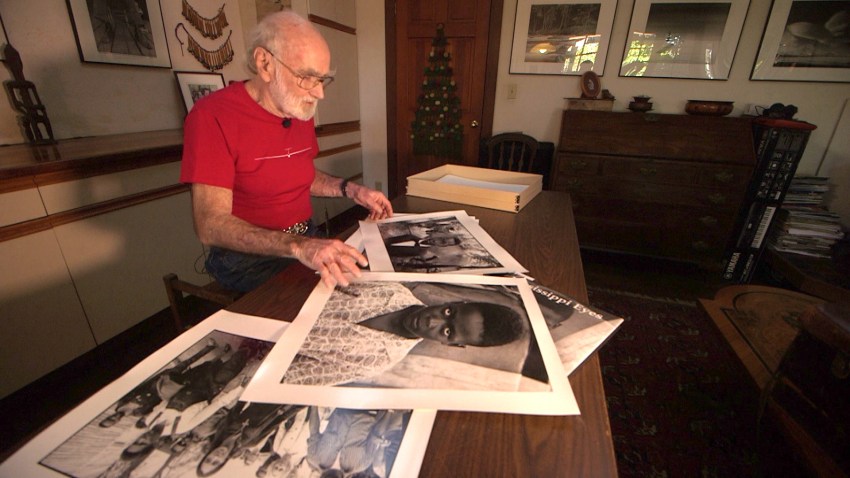 The suspect, identified as Anthony Devonte Williams, 33, of Maryland, got off the bus after the shooting, leaving the weapon on the bus, the CHP said. The bus then proceeded to the Grapevine Road exit and pulled into a gas station.

What started out as a standard bus ride from Los Angeles to the Bay Area, turned deadly Monday after a passenger suddenly opened fire aboard the Greyhound. Melissa Colorado reports.

"The driver of the bus immediately pulled to the right shoulder and somehow -- we're still trying to figure out to how this happened -- were able to coerce the suspect off of the bus," CHP Sgt. Brian Pennings said. "His actions were very appropriate and one could say heroic."

Officers arrived at the original scene of the shooting and found the gunman on the shoulder of the freeway, where he was taken into custody, the CHP said.

One person was pronounced dead at the scene, and the five wounded victims were taken to local hospitals with moderate to major injuries, the CHP said.

One person was killed, and five were injured early Monday morning after a man opened fire on a Greyhound bus traveling on Interstate 5 near the Grapevine and headed to the Bay Area, according to the California Highway Patrol.

"It's pretty horrifying," said passenger Mark Grabban. "It's traumatizing, seeing all the blood and people lifeless and stuff. It's tough to process, you never think it's going to happen to you, and then it does."

A black semi-automatic handgun was recovered on the bus along with several more magazines of ammunition, the CHP said.

The bus left Los Angeles at 11:30 p.m. Sunday and was scheduled to make Bay Area stops in Oakland and San Francisco, according to Greyhound's posted timetable.

The bus was equipped with a security video camera, and Greyhound is working with the CHP to see if the camera captured footage of the shooting, the CHP said.

Greyhound released a statement later Monday: "Our thoughts and prayers go out to everyone and every family member impacted by the incident today. We are gathering details and will assist the Kern County police in every way possible during their investigation. What we do know at this time is that the incident involved schedule 6848-1, traveling from Los Angeles to San Francisco."

Greyhound forbids any passenger from carrying guns on their buses as carry-on or in checked baggage, but it’s not clear whether passengers were screened before departing Los Angeles.