Officers responded at 6:50 a.m. to the 1000 block of Visitacion Avenue on a burglary call. 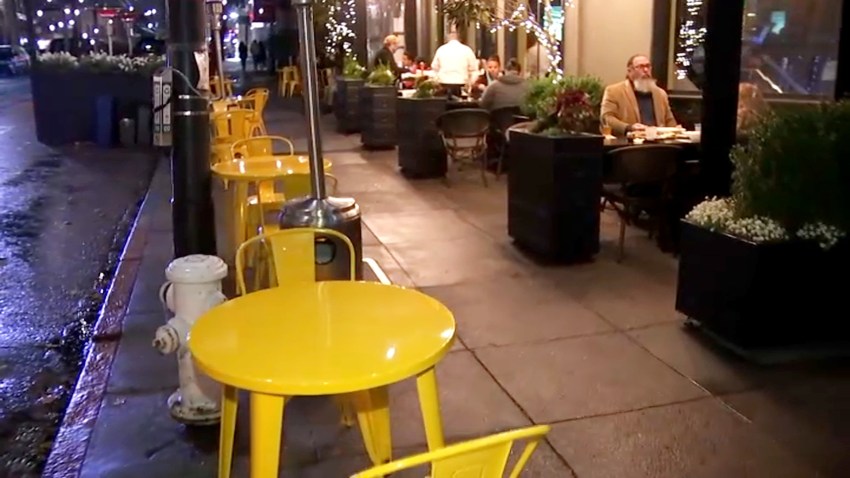 No arrest has been made in what Gatpandan said is an elder abuse case and the San Francisco Police Officers Association is offering a $10,000 reward for the arrest of the perpetrator.

"This abhorrent crime strikes a nerve with every law abiding resident of our city, respect and reverence for our elderly is an essential component to a civilized society and we wish Ms. Huang a speedy recovery. We urge anyone with information about this cowardly act to call (415) 575-4444 or 911 immediately," said Tony Montoya, President of the SFPOA.

A motive is under investigation.

The violence prompted newly-elected Supervisor Shamann Walton to hold a news conference Wednesday to condemn the act and to apparently demand a new police substation.

"We will not tolerate acts of violence," Walton said.

The victim's granddaughter Sasanna Yee, who attended the news conference, said, "We are hanging in there and praying beside my grandmother."

Yee said the perpetrators are also being held up in prayer because they too are suffering.

"In crisis we have an opportunity to heal," she said. "So, this is why I am here."

She said her grandmother is just one of so many cases and she called the act "heinous."

Also at the news conference Wednesday in room 278 at City Hall was Board of Supervisors President Norman Yee and Supervisor Hillary Ronen.

When asked about what the cost of a new substation might be, Ronen didn't have a dollar figure. Rather, she said a storefront has served as a substation in another section of the city.