A San Jose school is named after Jason Dahl, the captain of Flight 93 that crashed in Pennsylvania on 9/11.

Dahl attended school at the campus and now those who follow in his footsteps know all about the man and what happened on that fateful day.

"We see the planes fly by and sometimes the students will stop and look at it, but it's still a big part of who we are here at Captain Jason M. Dahl Elementary," principal Michelle Quilantang said. 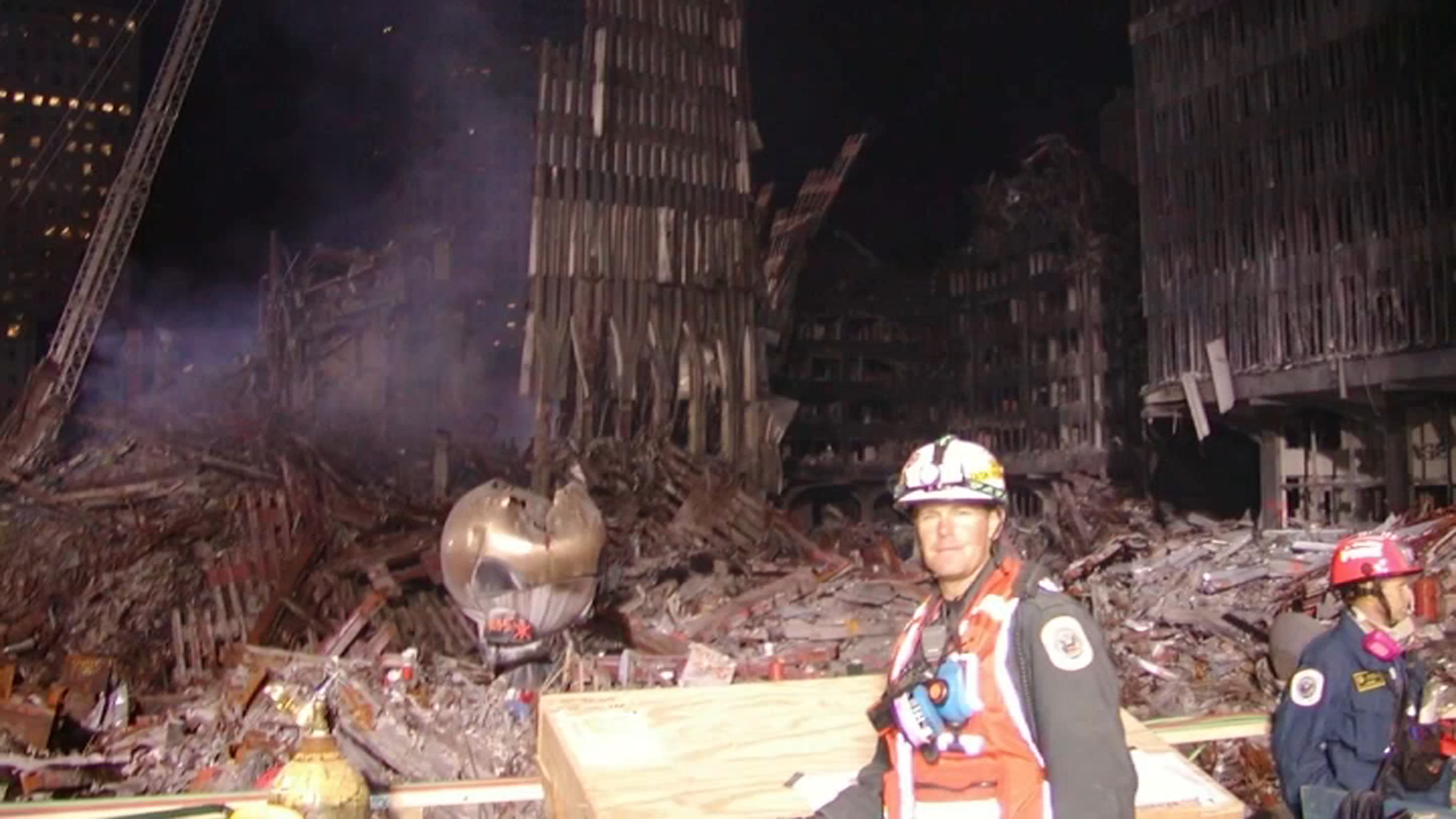 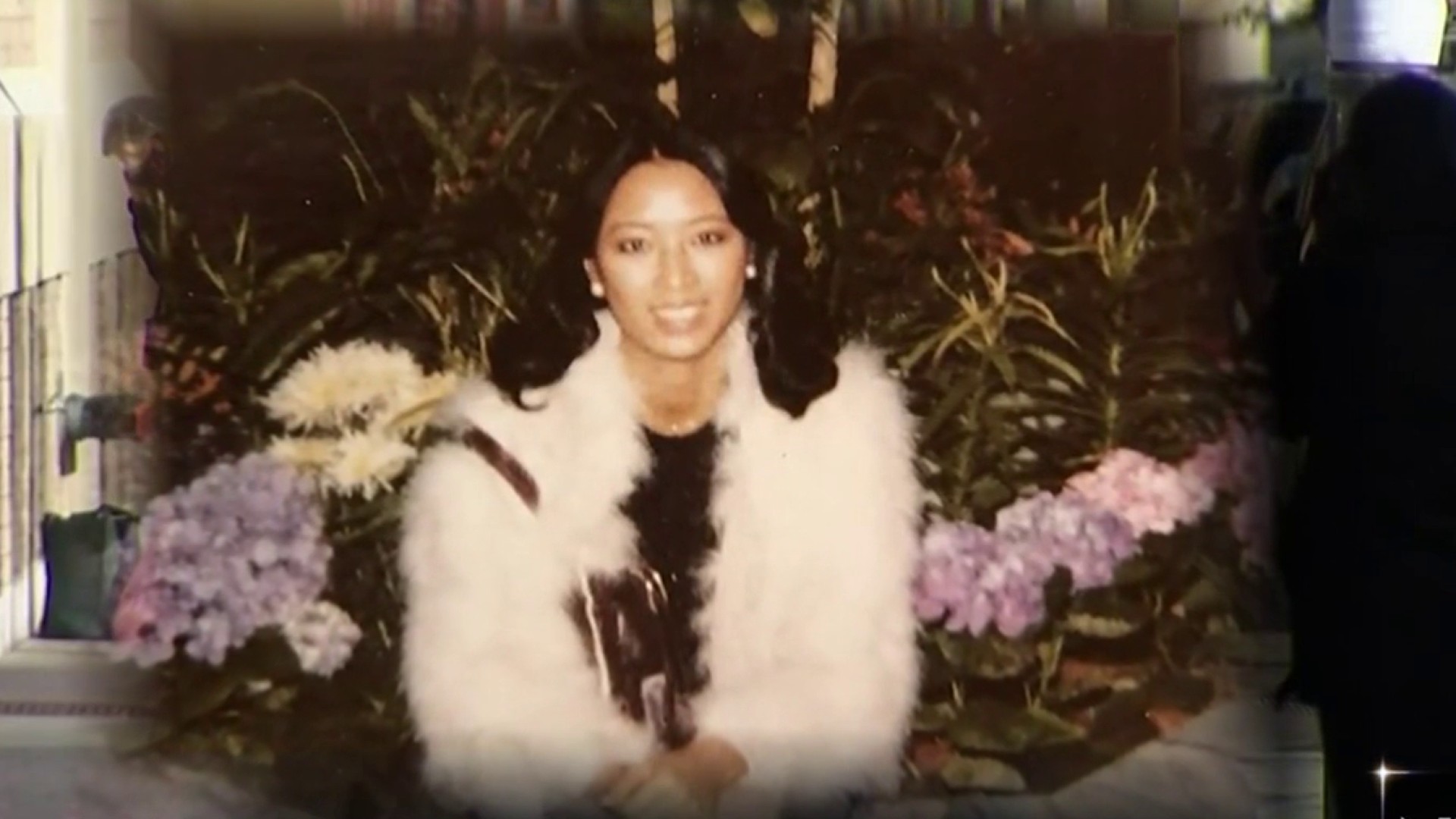 Dahl's original captain's hat is displayed prominently In the school's front office in tribute to the man and as a reminder of one of the nation's darkest days.

"For some of the younger kids, we have to put it in more age-appropriate terms of what happened with 9/11," Quilantang said.

The goal, however, is to make sure they never forget what happened on 9/11.

Meanwhile, there was a different type of tribute also taking place Friday at a Hoover Institution roundtable featuring some of those who were in the White House on 9/11.

The roundtable panel shared details the public may not have heard before about the confusion and response to the attack.