Former Menlo Park Fire Protection District Chief Harold Schapelhouman describes what it was like to work at ground zero after the Sept. 11 attacks

In the days after Sept. 11, 2001, thousands of first responders descended on the smoldering site of the fallen twin towers.

"It felt like we were at the end of the world," Schapelhouman said 20 years later. "How could it be that two 110-story steel structures had collapsed?"

Five days after 9/11, Schapelhouman and 60 Peninsula firefighters were among the first crews flown in to help at ground zero, not knowing what they would face.

Just days after the 9/11 attacks, a Bay Area search and rescue team arrived at ground zero to help hunt for survivors and victims. They were known as California Task Force 3 and they were led by now-retired Menlo Park Fire Chief Harold Schapel-Houman. He joined NBC Bay Area’s Raj Matahi on the eve of the 20th anniversary of the attack to talk about his experience.

"You know, we’d given DNA," he said. "Most people don’t know, we gave our DNA before we left because we weren’t sure what was going to happen to us – a secondary collapse, a secondary attack. There were a lot of variables."

The team spent 14 days looking for survivors and then recovering bodies.

"It’s hard to describe for people the ambient sounds of metal screeching, excavators pulling steel off the pile on the other side of where we were working, and then the smells," he said.

Schapelhouman would learn his mentor, a New York firefighter he trained with, was among those who had died, along with 342 other firefighters. 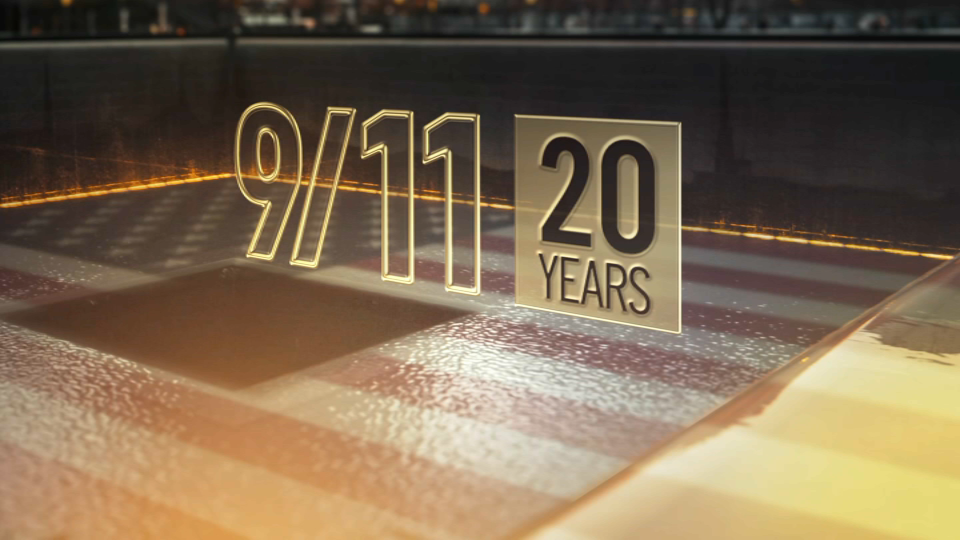 20 Years After 9/11: List of Remembrances, Events Across the Bay Area 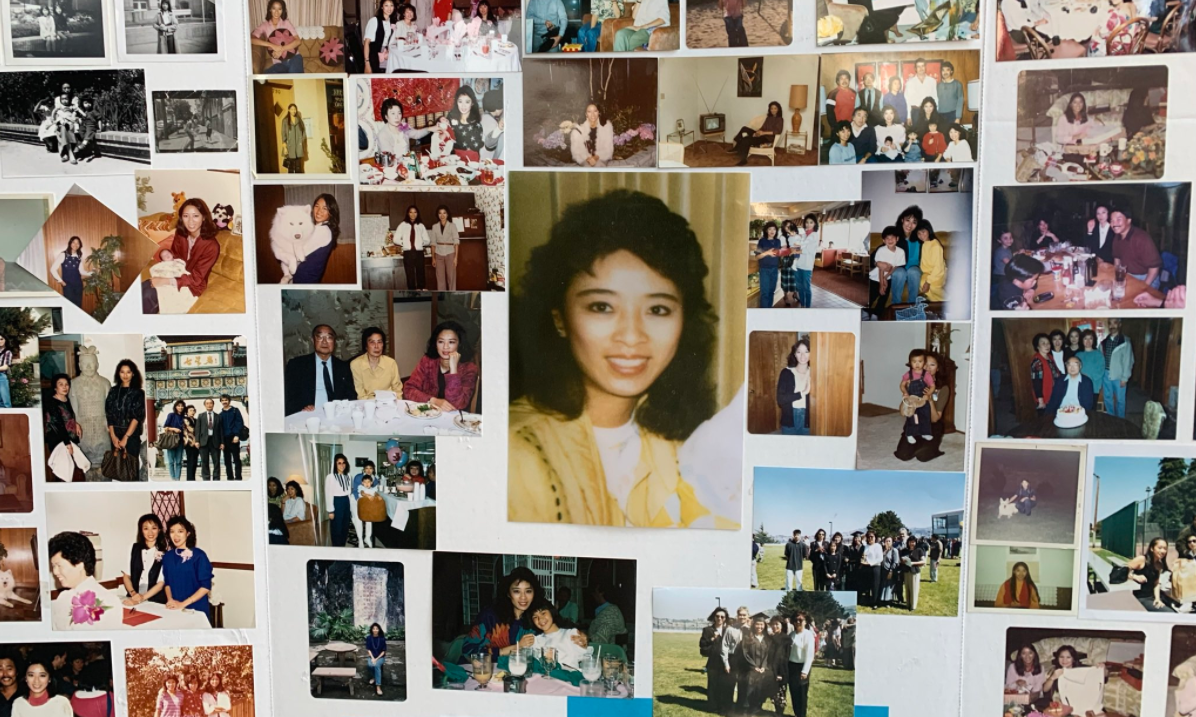 Schapelhouman wears a bracelet with his mentor's name to this day.

"Their sacrifice, you know, the reason we say ‘never forget’ is that it should not be in vain," Schapelhouman said. "We should never forget what happened that day because that could happen again if we’re not careful."

Schapelhouman said as the nation marks 20 years since the attacks, it's important to remember that in a time when the terrorists wanted to tear the country apart, Americans emerged united. He also wants people to remember the first responders who bravely rushed into the unknown to help.

"All of us were proud, humbled, honored to be there, to be that group," Schapelhouman said.