Anthony Aiello, who is currently in custody without bail, was arrested on Sept. 25 after police responded to a wellness check request from a co-worker and found Karen Navarra dead on Sept. 13.

Aiello appeared in good spirits during his court appearance on Thursday, represented by attorney Edward J. Caden. He blew kisses to family seated behind the bar, and used an assisted hearing device to communicate with Santa Clara County Superior Court Judge Edward Lee.

Caden requested a bail hearing due to "severe health concerns" for Aiello, claiming conditions in the county's Main Jail were endangering his life and safety.

The request was taken under submission and Lee scheduled Aiello's preliminary hearing for July 2. Deputy District Attorney Victoria Robinson is prosecuting the case.

Navarra was located five days after a Fitbit tracker registered her heartbeat spiking, then slowing to a stop at her San Jose home at 1057 Terra Noble Way while Aiello was at the residence, according to court documents.

It was unclear whether Navarra was a homicide victim when officers first arrived to the house and found her sitting in a chair with a deep laceration in her neck. Police said the scene was staged to appear as a suicide. 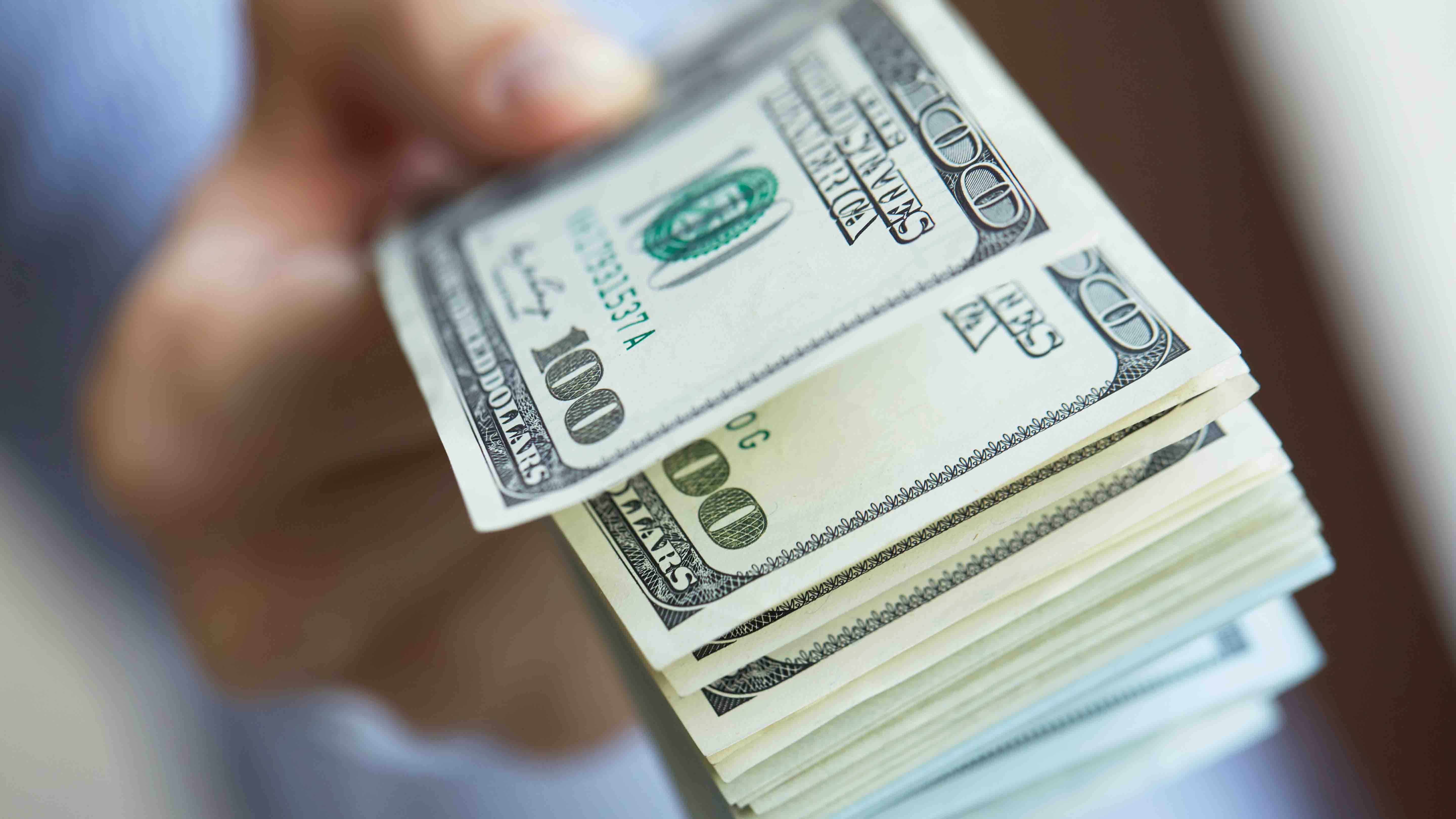 There were spots of blood in different places throughout the apartment, a slice of pizza wrapped in foil on the ground and a couple of chairs inside the home that had been turned over.

Police began piecing together a timeline of events and submitted a Fitbit Alta HR that Navarra was wearing on her wrist to the company's headquarters in San Francisco to scrape its data.

Aiello and his wife, who lived nearby near Alum Rock Park, were first interviewed by Detective Brian Meeker and Sgt. Mike Montonye on the afternoon of Sept. 14.

Aiello told police that he had stopped by at his stepdaughter's house for about 15 minutes on Sept. 8 to give her pizza and she walked him out of the house when he left.

Later that day, he said Navarra had driven past his house and waved, and that someone else was seated in the car but he could not make out their gender or identity.

Court documents repeatedly state that Navarra lived a solitary life and was not in a romantic relationship at the time of her death. She worked as a pharmacy technician at Regional Medical Center of San Jose for about 45 years, and the co-worker who requested the wellness check said Navarra typically kept to herself.

Police reviewed surveillance footage from the area of Navarra's home as well as Aiello's home, and found they could not corroborate Aiello's statement saying his daughter had driven past his home on the day she died.

When detectives received data from Fitbit on Sept. 20, they discovered the time when Navarra's heart stopped beating coincided with surveillance footage showing Aiello's car at the scene during the time of her death.

Police issued a warrant at Aiello's house on Sept. 25 and discovered clothing with splotches of blood and evidence pointing to blood cleanup. Aiello told police during an interview after his arrest the blood was a result of frequently cutting himself.