The joy of acceptance turned into shock over rejection for thousands of would-be Spartans.

Officials at San Jose State University say thousands of qualified freshman applicants won't be getting into the school this year because of budget problems.

A university official says all eligible Santa Clara County applicants have been accepted, but 4,400 students from outside the county have been rejected.

Officials say it's the first time in its history San Jose State has had to turn away qualified applicants for the freshman class. 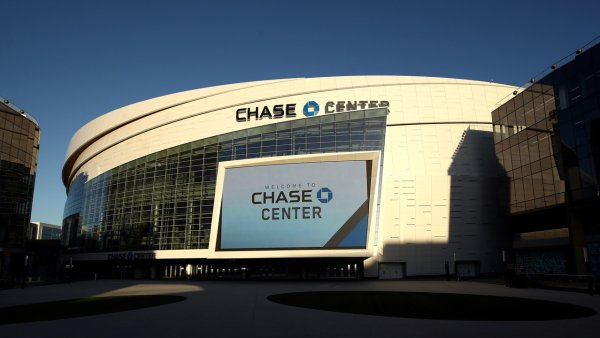 The rejections are being blamed on the state's budget crisis. University officials say state funding for the CSU system is not keeping up with enrollment demands.