Actress Lori Loughlin was released Monday from a federal prison in Dublin after serving a two-month sentence for her part in the college admissions cheating scandal that federal investigators dubbed Operation Varsity Blues.

It was not clear what time Loughlin walked out of the prison, but a prison official confirmed to NBC Bay Area she was released.

Lori Loughlin, former star of television show "Full House," is out of federal prison after serving a two-month sentence for her part in the college admissions cheating scandal.

Loughlin turned herself in to federal authorities nearly three weeks early, in late October, after making a public apology for her role in a widespread cheating scandal that saw several celebrities pay large sums of money to get their children into elite universities under false pretenses.

Loughlin and her husband Mossimo Gianniulli allegedly paid $500,000 to get their two daughters admitted to the University of Southern California under the guise of athletic recruitment to the school's crew team. 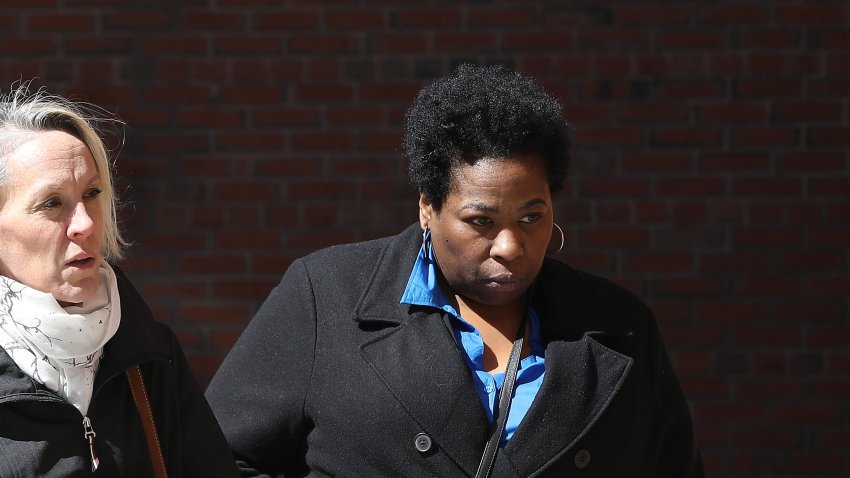 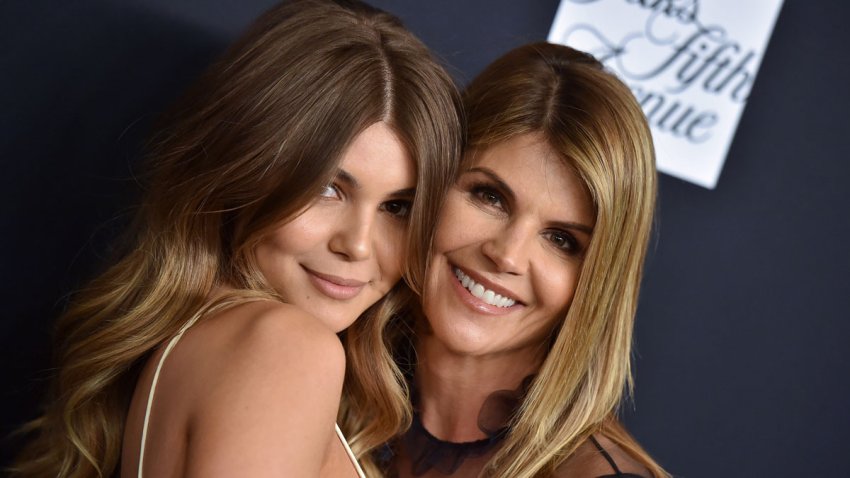 Gianniulli is still serving his five-month term in a federal prison in Lompoc, California.

The actress and her designer husband also paid hefty fines and have committed to completing hundreds of hours of community service.

Loughlin was in the prison's general population and had to be tested for COVID-19. Like other inmates at the facility, she was restricted to no visitors because of the pandemic.

The prison had a coronavirus outbreak that affected 185 of its 900 inmates, along with three prison employees.

The Dublin prison is same facility where actress Felicity Huffman served 12 days in October 2019 for her part in the college admissions scandal.