An Alaska Airlines propeler plane made an emergency landing at the San Jose airport Tuesday morning.

The aircraft, a DeHavilland DH8, landed at the airport around 11:30 a.m. after a  possible engine fire, a fire dispatcher told Bay City News. 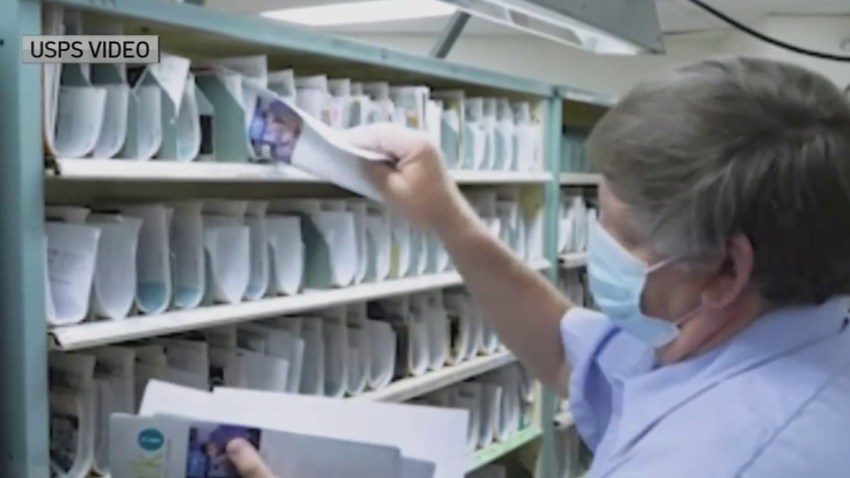 Alaska Airlines Flight No. 2404 was headed from San Jose to Boise, Idaho.

The FAA said the engine in question was on the right side of the plane. A spokesperson for Alaska Airlines said there was evidence of a fire in the engine.

There were 47 passengers and six crew members on board.  All of them got off of the plane and on the tarmac. They were taken by bus back to the terminal.

San Jose firefighters met the plane upon its landing as a  precaution.

The incident briefly shut down one of the airport's two runways,  but airport operations were not affected and no flights were delayed, airport  spokeswoman Rosemary Barnes said