Good season for consumers not good for vintners

You can buy just about anything from Amazon.com -- except a bottle of wine. The online retail giant is shelving its plan to sell wine, according to online reports.

It's only been about a year since a partnership between the company and nonprofit group Napa Valley Vintners was announced. But an email sent to wineries last week told them of plans to "not resume shipping" WineBusiness.com reported.

Industry sources say Amazon scrapped the plan because the logistics of launching the system, mostly because regulatory laws would make selling alcohol online too difficult.

But the economy might be playing a part in the drain, too.

A recent report from CNBC suggests there just isn't a market for vintages. Bottles are sitting on shelves because consumers just aren't spending money on the beverage.

John Krska, of Krska Vineyard & Winery, has sold his lot but says it wasn't an easy season on the block.

"It's been a very difficult year to sell and I don't think it's because of a glut." Krska says, "I think it's the economic woes. In the background saying 'do we make more wine? Do we not make more?'"

Richard Sanford owns Alma Rosa Winery near San Ynez. He has seen many seasons in his 40 years of winemaking and says this year's bust is a big one. His banker says there are more vineyards for sale this year than he has ever seen. 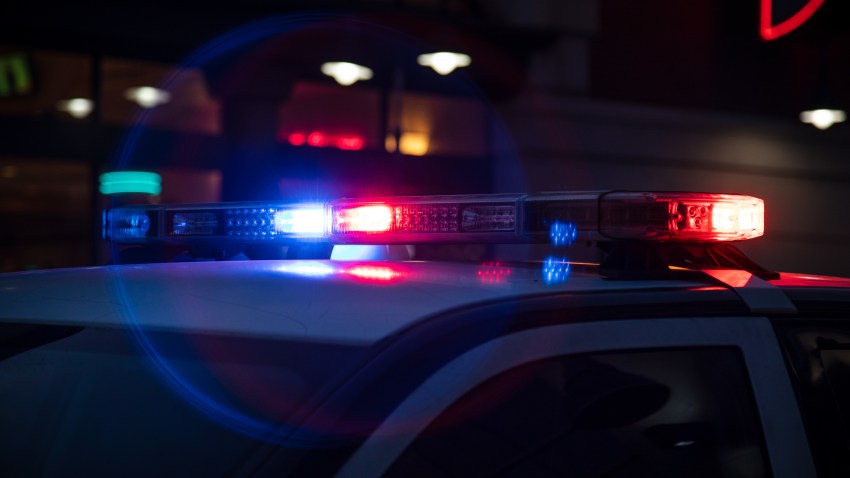 The deal could have been a boon for the nation's most famous Wine Country -- California's Napa County. While the region produces just 4 percent of California's wine grapes, it is responsible for nearly 30 percent of the economic impact of wine in the state.

The news of Amazon's plan to dump wine comes on the heels of an announcement from Twitter that they will be launching their own stake in the wine business. The San Francisco company is holding a press event Monday to show off the process for getting its brand, Fledgling, into bottles.

But the company won't feel a hit from lackluster sales, however. Proceeds from sales of the $20 bottles will go to the nonprofit group Room to Read. Of course, the group will only benefit if the wine business is successful.