Along with the iPad 2, Apple announced the latest version of its iOS, 4.3, Wednesday. It includes an updated browser, syncing to iTunes via Wi-Fi, AirPlay improvements and more.

First, Safari is getting a new "Nitro" JavaScript engine, which should speed up surfing the web. Then comes that Wi-Fi syncing, which is great for people who want to dump music onto their iPhones without having to plug it into your laptop. The AirPlay improvements involve allowing you to view photo slideshows over AppleTV and things of that nature, which are nice but not too exciting. Bringing up the rear is the ability for the iPad switch to be set to handle mute or rotation locking, which is nice.

It's a relatively minor update overall. Look for it on March 11th. 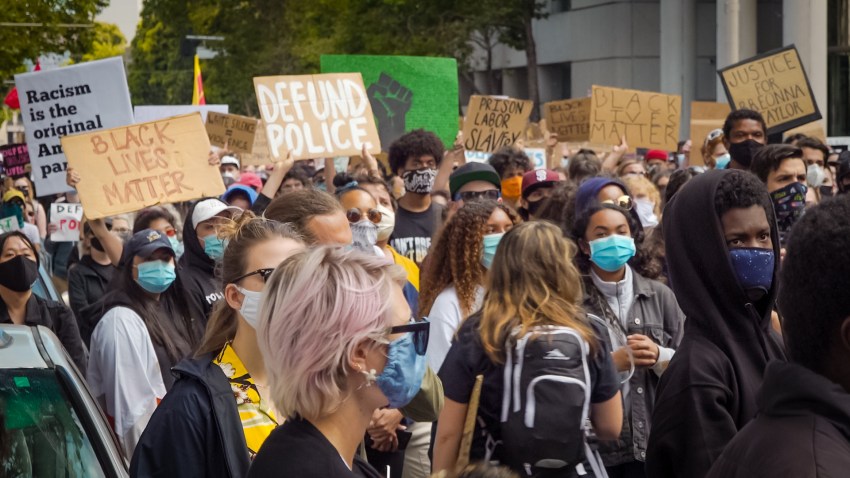 Warriors' Eric Paschall Says He Was Racially Profiled at Apartment