Starting Monday, BART is ending train service at 9 p.m., three hours earlier than the current schedule, as the transit agency figures out how to deal with ridership levels that have declined by 90 percent amid the COVID-19 coronavirus pandemic and the resulting regionwide shelter-in-place order.

BART officials said ridership after 9 p.m. currently represents only 3 percent of the total amount each day, and the agency decided closing early was a better option than running shorter or less frequent trains.

"These are extraordinary times and we did not take this decision lightly. Our system operates using public dollars and we have an obligation to make financially sound decisions about service levels," BART general manager Bob Powers said in a statement. 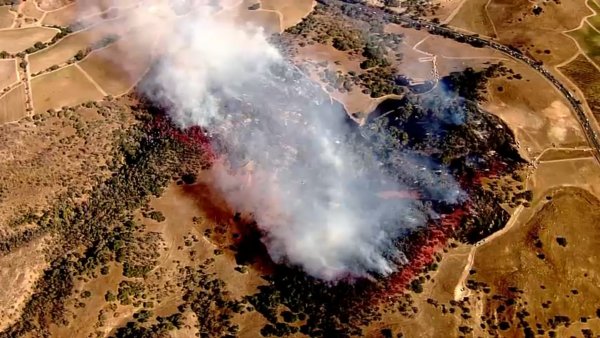 Powers has also implemented other cost-reduction measures, including a district-wide hiring freeze except for BART police.

BART has been seeking emergency funds from the federal and state government amid the coronavirus pandemic, which prompted the regional shelter-in-place order on Monday. The agency says sustained ridership reduction of 90 percent compared to normal levels could reduce its monthly revenues by $60 million.