Twice in 1 Year, Gilroy Man Jumps Into Action to Protect Public in Emergency

The settings were both very different – one at a Pop Warner football game and the other at the Gilroy Garlic Festival.

There was a common thread, though. Lives were in danger and someone needed to do something, fast.

Without any hesitation, Willie Maquinalez was that someone both times.

“You don't have any time to think about being scared or not,” said Maquinalez. “You just gotta keep moving, do the, ‘What's next?’"

The first instance was in September 2018. Maquinalez was volunteering at a Pop Warner tournament at Gilroy High School. Maquinalez knew right away something was out of place when he saw a car where there shouldn't have been one.

"Seeing a car drive in our direction in the practice field," he said. "Usually cars aren't parked back there.”

The car started to drive faster and more erratic while moving toward the football field.

After yelling for other parents to shut the gates to the field so the car couldn't get through, Maquinalez confronted the driver, eventually jumping into the man's car, checking to see if he had any weapons.

The suspect took off with Maquinalez in the car, driving toward arriving police officers. One officer shot at the car, unaware that Maquinalez was inside. After the driver bailed out of the car while it was still moving, Maquinalez brought it to a stop before it hit anyone.

There was no part of Maquinalez that questioned whether he should intervene. Maquinalez, who volunteers for the local Boy Scout and Cub Scout troops, was awarded the organization's Honor Medal With Crossed Palms for is actions that day.

“How would I live with myself if something did happen and I did nothing? That doesn't sit well with me," he said. 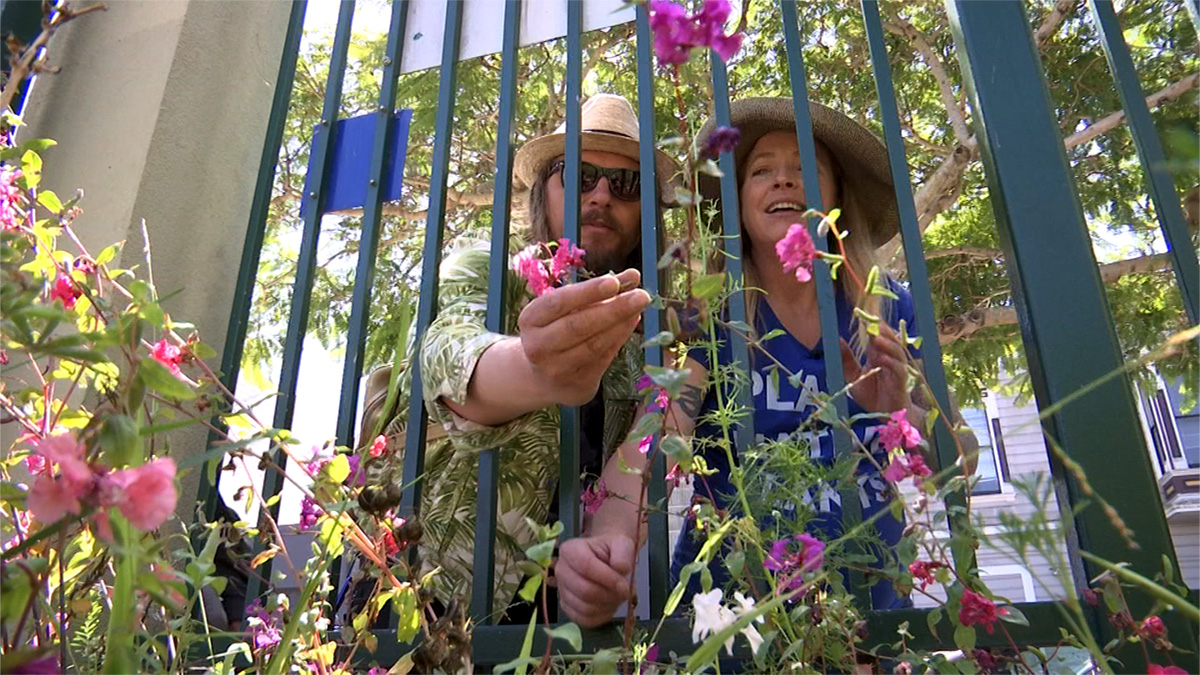 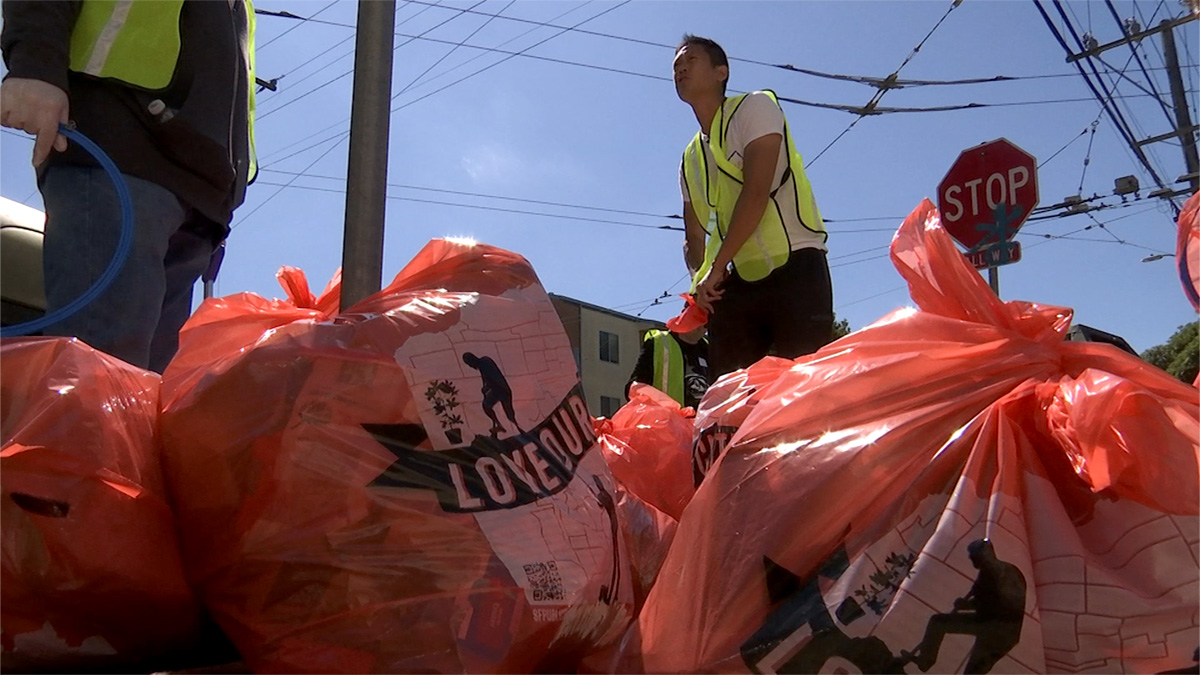 Effort to Clean Up SF, Started By Dad Picking Up Trash With His Daughters, Spreads Across City

It was a philosophy that came in handy less than a year later at the Gilroy Garlic Festival. In July 2019, a gunman entered the fairgrounds and started firing.

While volunteering on the communications team, Maquinalez heard an alarming call come across his radio: “Shots fired.”

Once again, without any hesitation, Maquinalez lept into action. As festivalgoers ran away from the gunfire, he directed busses to load them and take them toward safety.

“I see people running out of the festival to the north side," he said. "So I went into one of the busses, opened up the door, told the bus driver, 'Get these people out of here. There's shots fired in the festival. Load them up and get them out.'"

For Maquinalez, reacting to both scenarios comes from the same place inside.

“It's a matter of stepping up and helping out," he said. "I didn't really think about risking my life. It was something that needed to be done.”