As Ukraine continues to battle against Russia’s invasion, more help is headed to the warzone from the Bay Area.

Right now, the limited search and rescue teams in the Ukraine are still trying to wrap head around the scope of the damage.

But in a few days, they'll have new help. From an all-volunteer team of American firefighters along with one from Germany and from Australia. All started by California firefighters.

“We'll be providing training on how to use some of the equipment that they're not familiar with,” said Eric Hille, Project Joint Guardian’s lead coordinator. “And when the time comes, we'll be working side by side with them on search and rescue operations.” 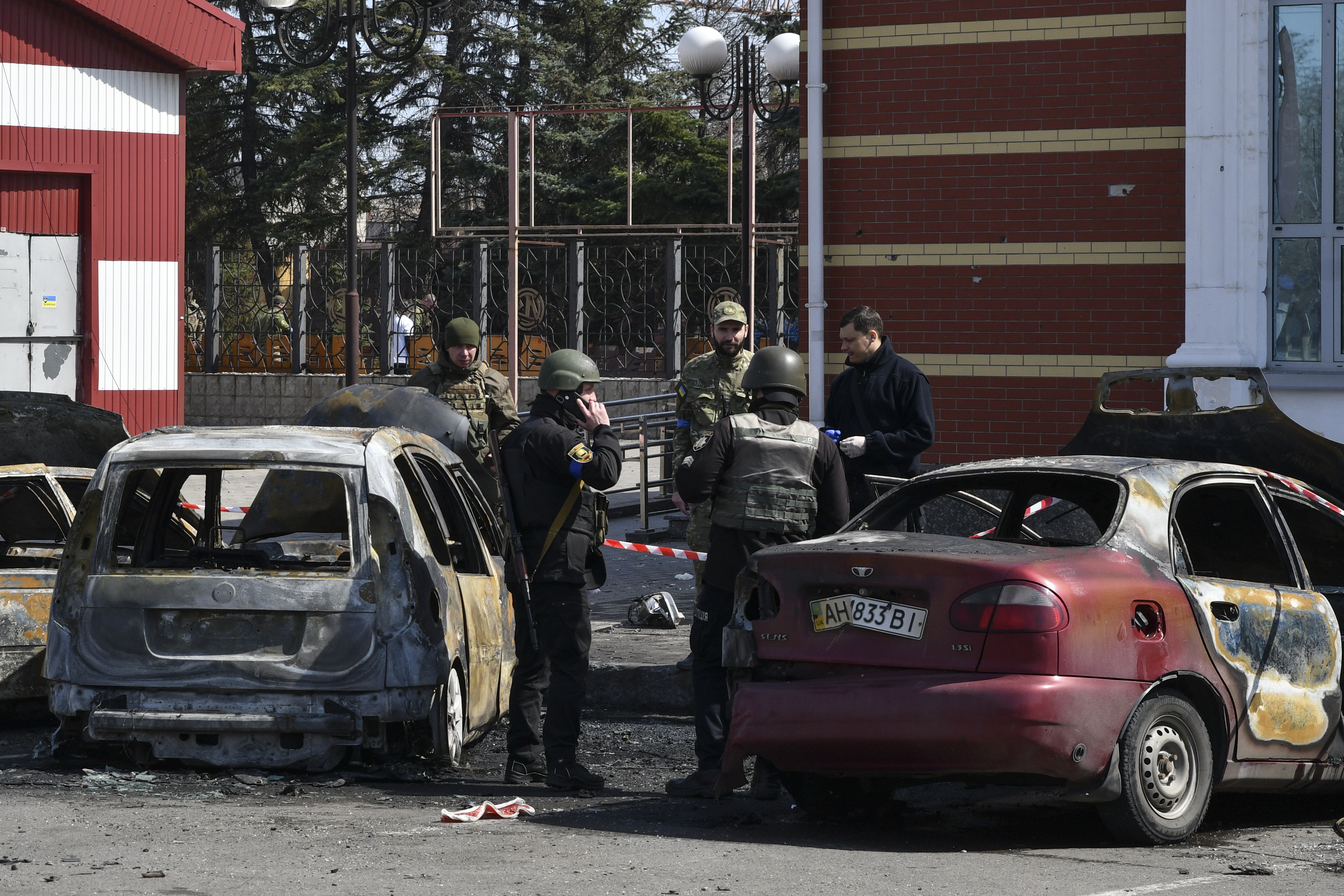 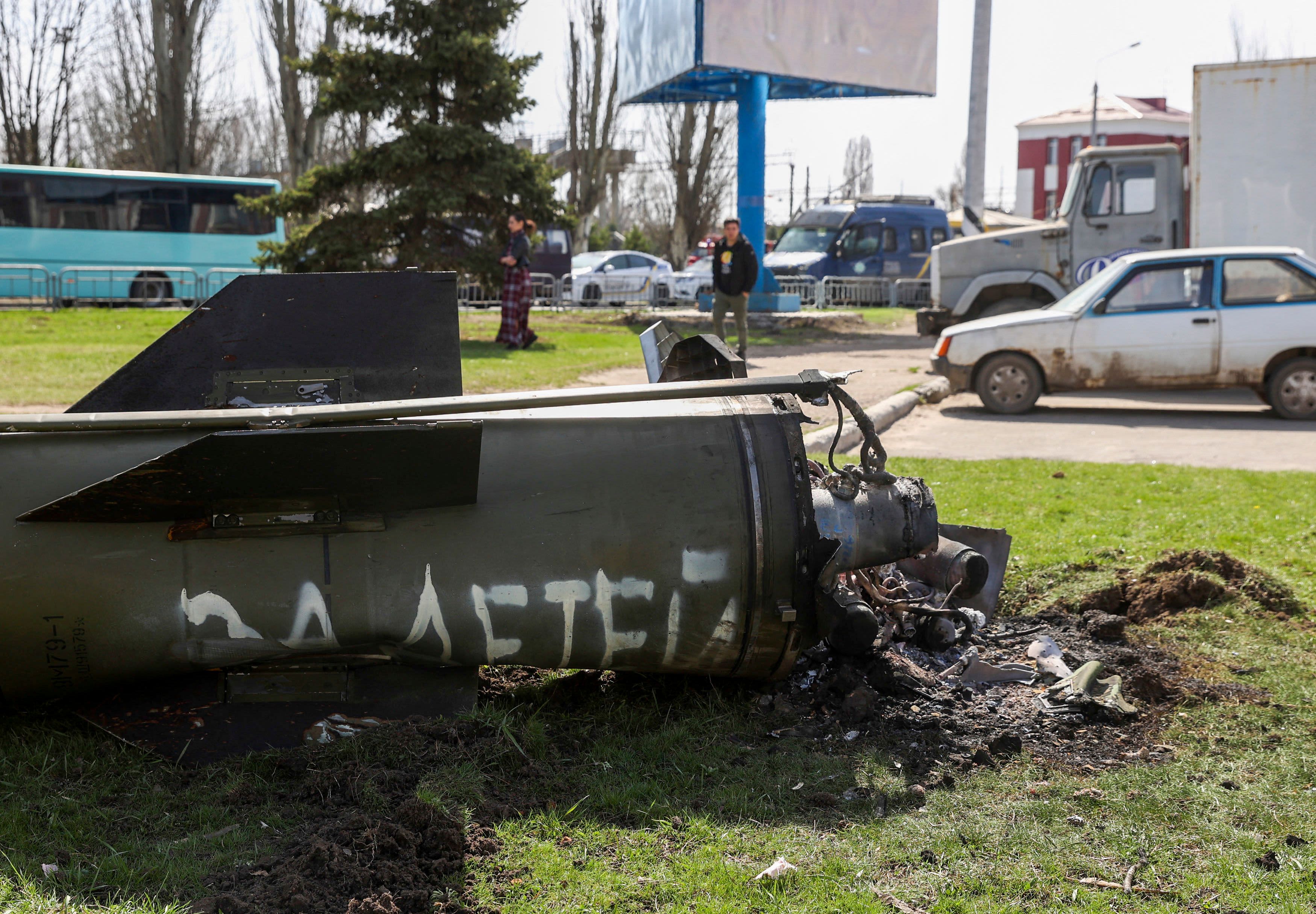 Hille is an engineer with San Miguel Fire Rescue in Southern California. He told NBC Bay Area Friday that he first came up with the idea to bring U.S. crews to the battlezone.

There are also four team members from the Bay Area headed to Ukraine as part of Project Joint Guardian's 11-person group.

As Ukraine continues to battle against Russia’s invasion, California volunteers are headed to the warzone from the Bay Area. Raj Mathai speaks with Eric Hille, Project Joint Guardian’s lead coordinator on this.

The training Hille mentioned is for specialized gear they're bringing with them. Of which has been donated including a set of jaws of life tools.

The group is shipping 26 pallets of donated equipment and supplies. But it's not just to supplement gear that's already there.

Ukrainian rescue workers said they need a lot of their equipment replaced because Russian troops have not spared anyone including fire and rescue teams.

“The fire engine, you can see on is on its side. One was hit by a rocket and the other's all burned up,” said Hille.

All 11 of Hille’s team members know they're headed into a danger zone - but they also know the Ukrainians need backup.

As they provide search and rescue assistance - another team will be giving humanitarian and spiritual support.

“We can't solve this situation, obviously. But we can help the people realize that there is hope and that people do care about them all over the world. And we from the United States care about them also,” Rabbi Steven Chester with Temple Israel in Alameda.

Chester is one of 25 rabbis and cantors from across the U.S., who are headed to Krakow, Poland.

According to Chester, their mission is to distribute duffel bags of medicines and supplies to refugees.

As the Russian invasion of Ukraine enters its seventh week, members of both groups say they're still shocked this is even happening.

The fire and rescue team said they're ready send two more teams over the next month and a half if needed.