Ukraine may be half a world away but for many Ukrainians in the Bay Area, it’s on their doorstep. Whether it’s relatives trapped or a place they once called home.

“I never thought it would happen rocket fire from sea also fired on military bases which is around Odessa,” said Monterey resident Lana Pocald.

Pocald said that she can’t believe her native country of Ukraine is enduring a full scale military attack from neighboring Russia. 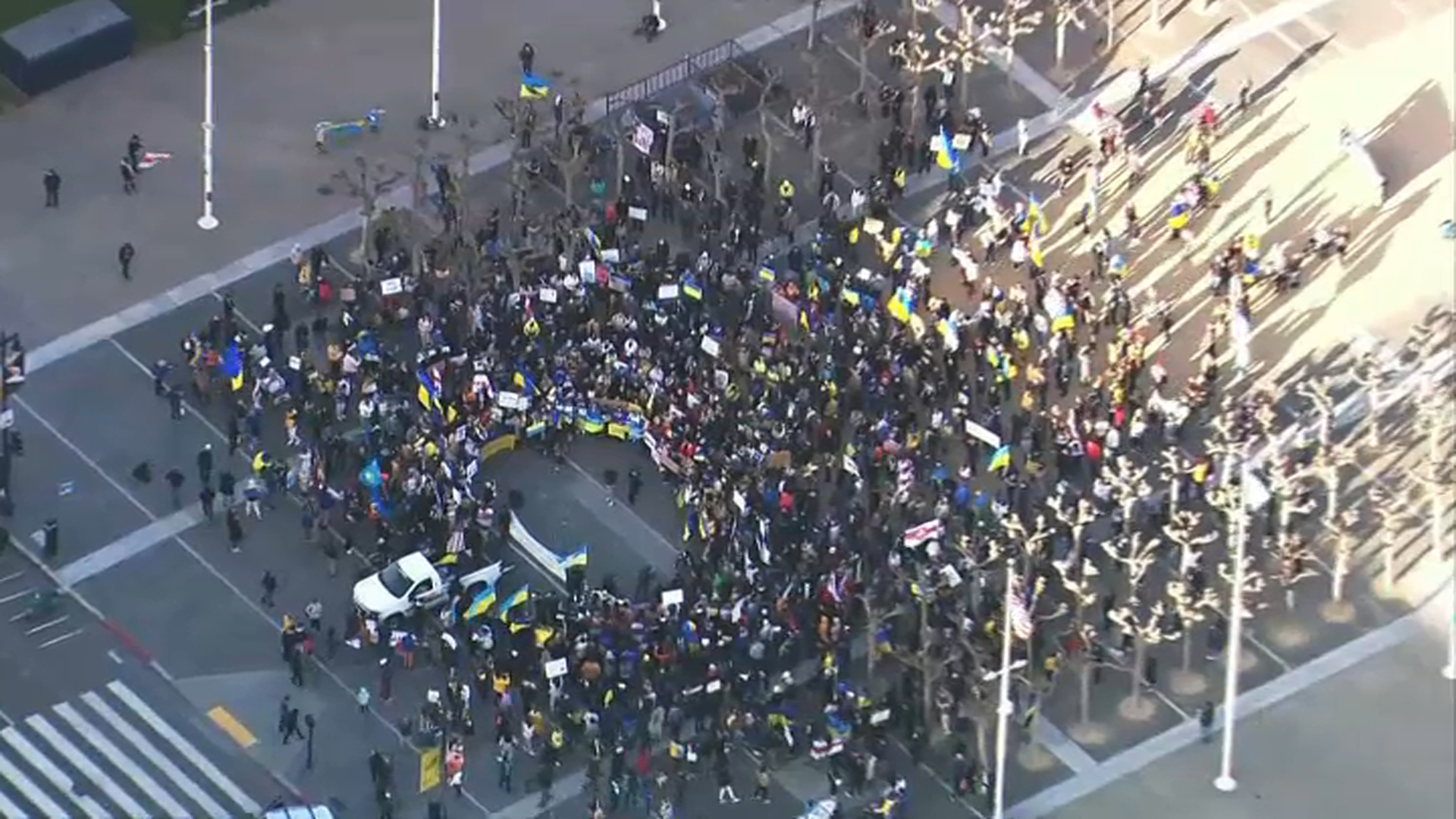 Hundreds Gather in San Francisco to Protest Attack on Ukraine 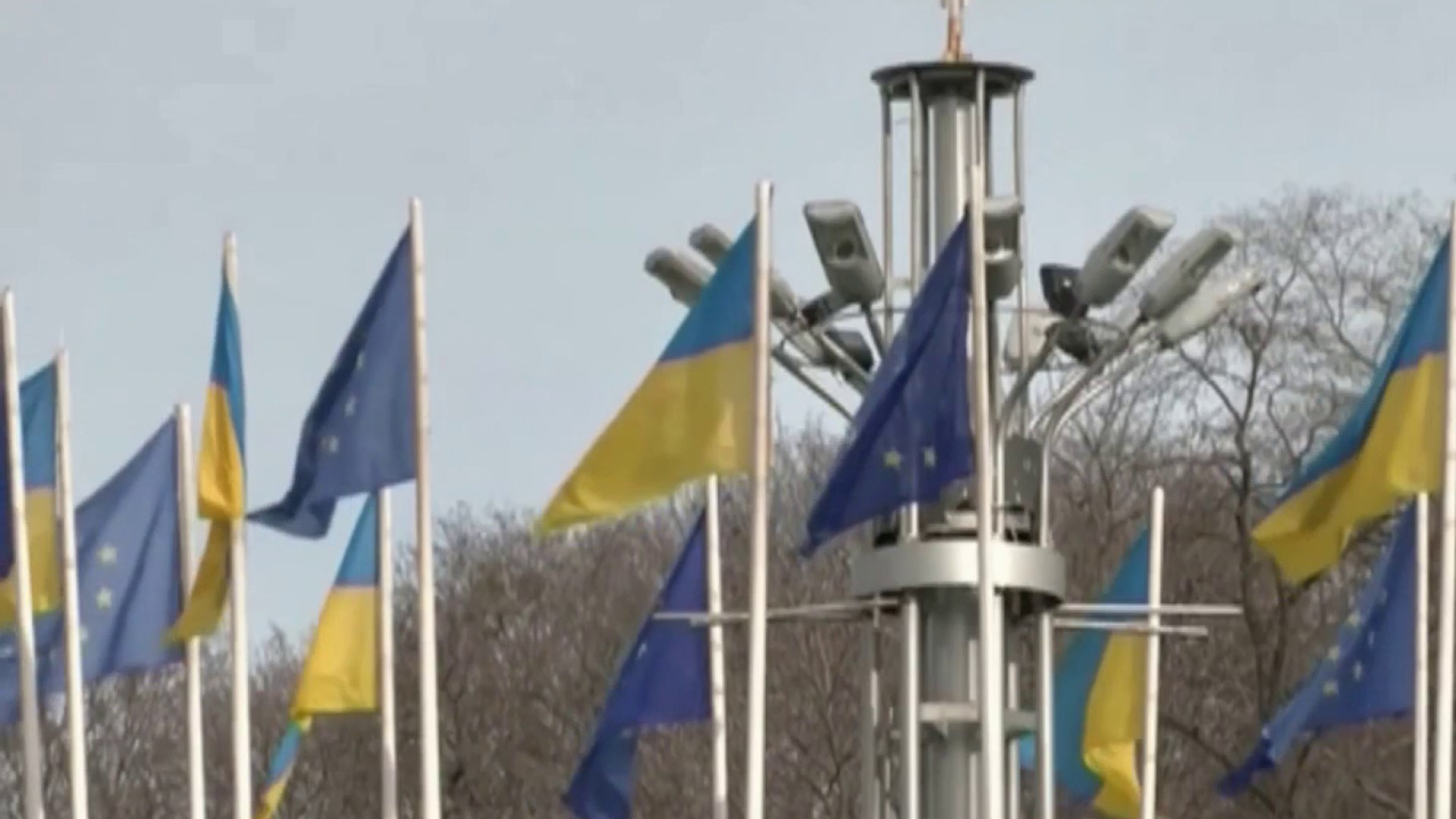 The Monterey resident talked to NBC Bay Area Thursday from the Pacific Grove Church, where she works as music director while her family in her hometown of Odessa, Ukraine is hunkering down.

“Right now, my parents are in the basement in Odessa waiting for bombshells. It’s kind of unbelievable. I have a sister she has a baby one year old and she’s pregnant so everybody’s scared,” she said.

Yevgeniya Piddubna said that she woke up just after 5 a.m. Thursday to hear and feel the explosion. She talked to NBC Bay Area from her apartment in Ukraine’s capital city of Kyiv, where she described how she and her husband scrambled to get cash, gas and groceries.

“At 5:30, already all the gas stations were filled with cars and we were standing in line and I realized gas was burning down and standing there was not a guarantee we get gas at all so we went home,” Piddubna said.

Piddubna, who is a pharmaceutical executive decided waiting it out in her Kyiv high rise apartment, where they could take refuge in an underground parking garage was their best option.

“Once we take a car and get stuck in huge traffic jam somewhere on the highway, I don’t think being exposed to everything is a very smart decision,” she said.

As night falls, Piddubna said that she was bracing for more bombing. She added that she’s trying to stay calm and wants Americans to know Ukrainians are determined not to give in to Russian President Vladimir Putin.

“I do believe we have the stamina,” she said. “I think with such support and such a strong army we have all the chances to show him he should go home and close his room and sit there forever.”

Pocald said that she is also grateful and is praying her family and her homeland will survive.

“The support that the Americans provide is amazing. There are very kind people around me and everybody praying and saying Lana we are with you. So many kind people and I really appreciate their kindness and help,” she said.