The war of words has Arnold looking like he wants to terminate the opinion that Florida is the most desirable tourism destination in the nation, so he told a group at a convention in the Silicon Valley that "Florida is known for its old people."

California, on the other hand, is known for diversity, technology and Hollywood stars, he said. 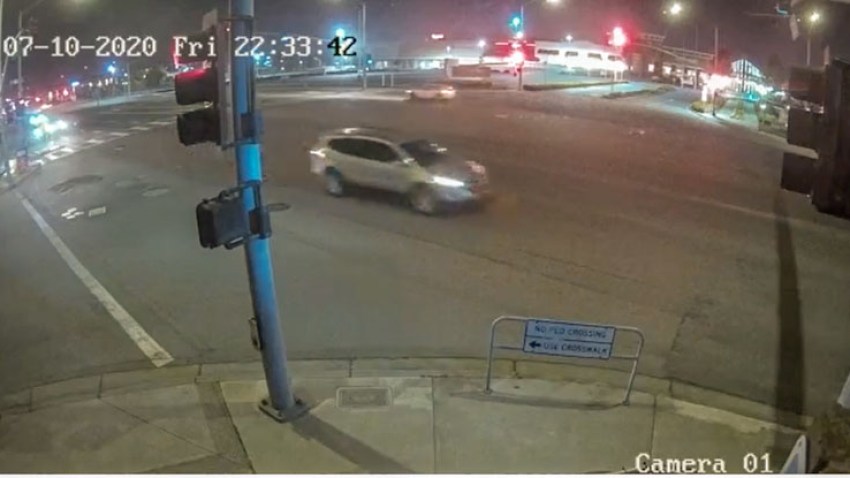 Well that "old people" comment didn't sit too well with Sink, who called Schwarzenegger the "Governator" and said if Florida is known for old people then California is best known for "high taxes and a ballooning deficit."

She also said she hated the movie "True Lies" and she's changing her name to Sarah Connor. OK, not really.

"I invite Governor Schwarzenegger to take a trip to the Sunshine State and see firsthand what brings people of all ages and cultures to visit and settle this," she said.