Northern California’s latest fire-prevention power shutoffs were ending Friday but forecasters warned there will be another round of gusty offshore winds starting late in the weekend.

About three-quarters of the 31,000 Pacific Gas & Electric customers who were blacked out Wednesday night had power restored by Thursday evening and the remainder were expected to be powered up Friday, the utility said.

An outage planned by PG&E will affect residents in several counties. See if your area may be affected with this general outline.

The utility said it could encompass parts of the Sacramento Valley, the northern and central Sierra Nevada, upper elevations of the Bay Area, the Santa Cruz Mountains, the Central Coast and portions of southern Kern County. 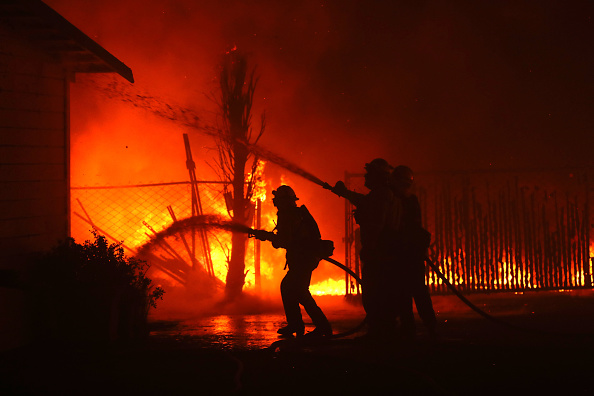 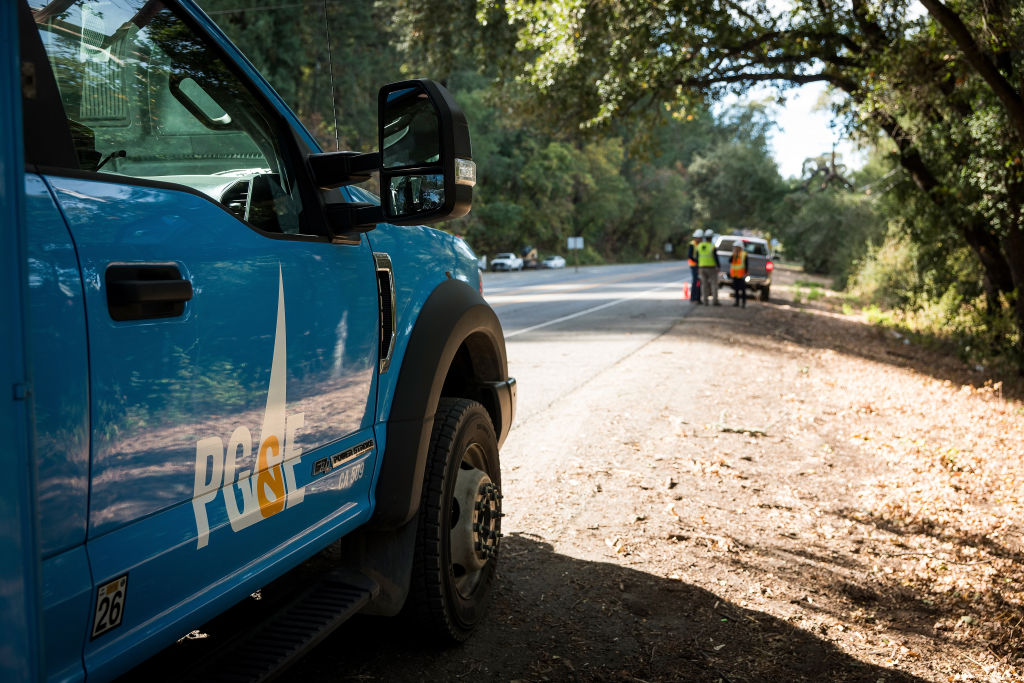 The National Weather Service said the Bay Area will have initial winds that afternoon and then a stronger burst that night.

“In simple terms this event looks to be on par with the 2017 wine country fires and last year’s Kincade Fire,” the office wrote.

A Red Flag Warning has been issued for the entire Bay Area.