Family members are speaking out after a Caltrans worker lost her life Friday while working on the freeway near Vacaville.

51-year-old Quanda McGadney was struck and killed by a car while working on the side of Interstate 80 near Lagoon Valley Road.

McGadney worked for the state for 18 years and leaves behind a 9-year-old daughter. After she was hit, CHP said the driver took off. 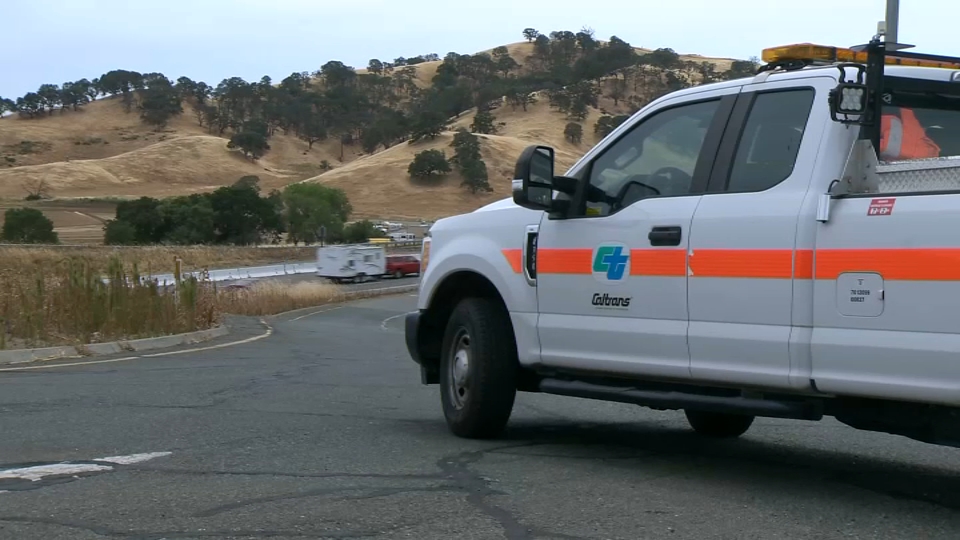 Caltrans Worker Struck, Killed by Hit-and-Run Driver on I-80 Near Vacaville: CHP 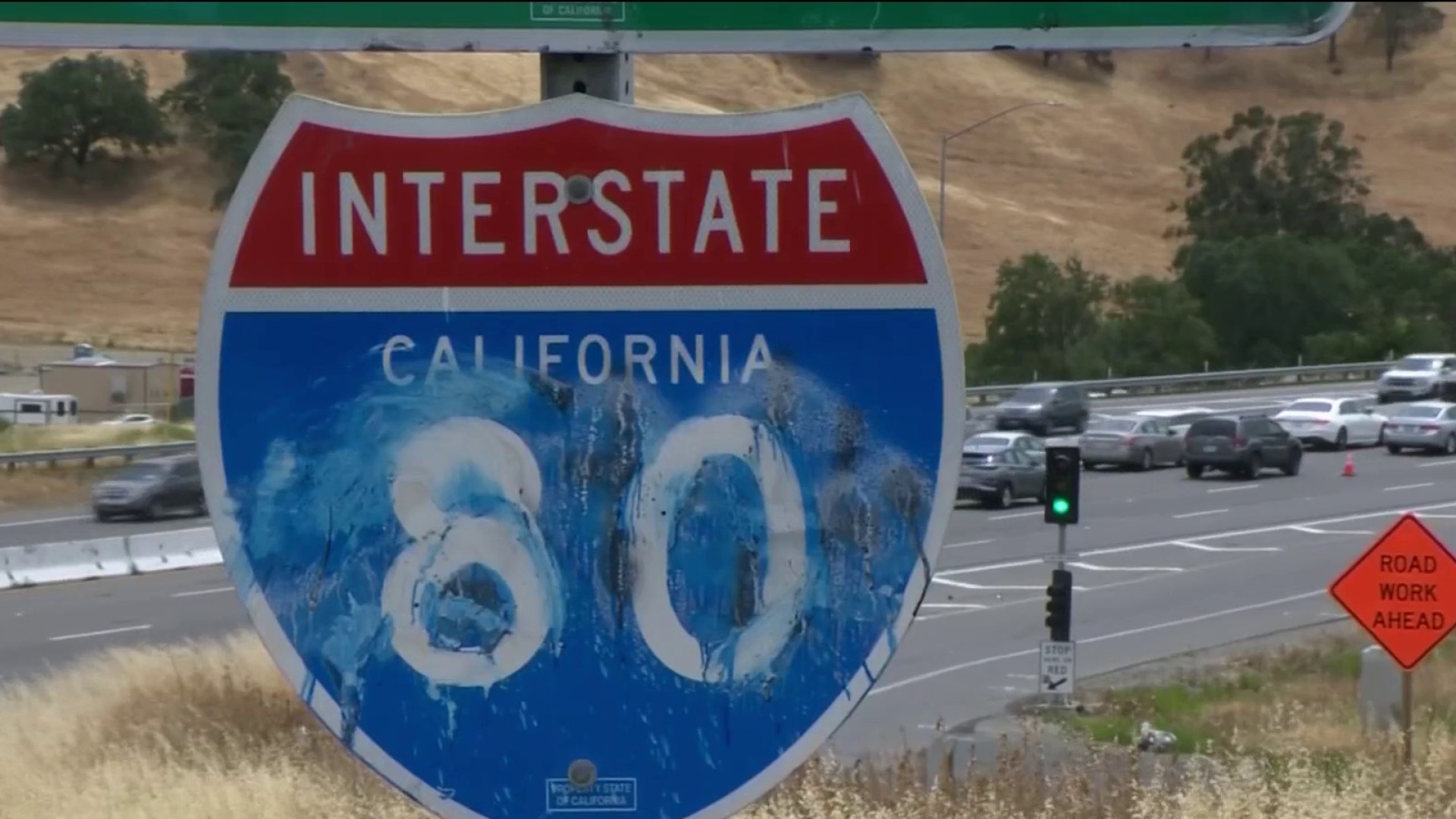 Caltrans Worker Killed by Hit-And-Run Driver on I-80 Near Vacaville: CHP

But officers were able to track the suspect down and arrest him.

NBC Bay Area spoke with McGadney’s family Saturday. They said since she died on the scene, the hardest part was not being able to see her one last time.

“When I heard that she got hurt, I expected to be going to the hospital. When they said she didn't make it, it just was unreal, unreal, unreal...unreal," said Pricilla Stevenson, the victim's sister.