Can Asus' $200 Chrome OS-Powered Netbook Save Netbooks From Demise?

Asus, a company that literally rose to the top on booming netbook sales knows that the mobile computing space it literally defined with the Eee PC is shrinking. A new DigiTimes report says that the Taiwanese computer company is prepping a super cheap netbook running either Android or Chrome OS to combat the rise of tablets.

According to DigiTimes, Asus' netbook will either run on Android 3.0 or Chrome OS and is slated for a June release. Perhaps the juiciest part is the price: $200-250. That's about half the cost of the best tablet on the market and less than most netbooks running on Windows 7 today.

Breaking it down, Android 3.0 doesn't make much sense for a netbook because it's a mobile OS optimized for touch. A Chrome OS-powered netbook is more likely as one of the big differentiators between it and Android is that Chrome OS is made for devices with keyboards, not keypads. 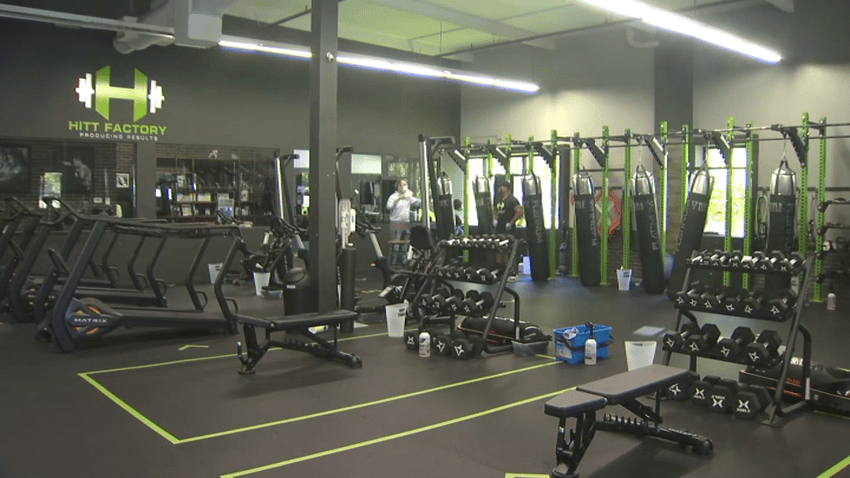 reopening the bay area 31 mins ago

In recent years, netbooks have become so powerful (dual-core, GPU accelerated HD decoding, etc.) that it's almost approaching full notebook status again both in performance and price. A $200-250 tablet that runs on the light but utilitarian Chrome OS would easily undercut tablets and compete for eyeballs at the local Best Buy.

For sure, tablets are overrunning everything, and everyone is pooping one out these days, but netbooks can still thrive, because people still love cheap gadgets.