For the thousands of people filling San Francisco's streets for Pride weekend, a newly-extended lesson in LGBTQ history will be laying right beneath their feet.

The Rainbow Honor Walk recently added eight new bronze plaques to the series of plaques installed on the sidewalks of the Castro neighborhood, telling the story of LGBTQ pioneers. The individual plaques, honoring everyone from Freddie Mercury to Tennessee Williams to Divine, were first installed in 2014 -- the brainchild of San Francisco public relations guru David Perry.

"When I first moved to San Francisco in 1986, we were in the depths of the AIDS pandemic," Perry recalled. "I remember walking the streets of the Castro one day and saying we have to preserve our history because there’s a whole generation of people who won’t be here."

Perry's project became the nonprofit Rainbow Honor Walk and its objective to honor the people who paved the way in the fight for LGBTQ rights. The sidewalk plaques extend on both sides of Market Street near Castro Street and along Castro itself.

The recently-installed eight plaques include American writer and political activist Audre Lorde, and Vito Russo, an LGBT activist, film historian and author. The organization's board of directors approved the new plaques several years ago, but installation was delayed by the pandemic. It now brings the walk's total number of plaques to 44.

"I think the importance of the Rainbow Honor Walk is its ongoing contribution to not only preserving our history but educating people who may look down and see somebody and say, 'I didn’t know they were gay,'" Perry said.

Perry said the list of honorees were chosen from a wide panorama of time and geography. The only qualification aside from being in the LGBTQ community is they're no longer living.

The honoree's contributions to the LGBTQ cause are as varied as the colors in the rainbow flag. They range from Barbara Jordan, the first southern African American woman elected to the House of Representatives, to Harris Glenn Milstead, better known as Divine, the audacious American actor, singer and drag queen. There is Virginia Woolf, pioneer of modernist literature, and writer, lecturer, raconteur, Quentin Crisp.

"It runs the gamut," Perry said. "Local, international, but all people who stood up and walked the walk for LGBTQ equality."

Some may notice one local legend is conspicuously absent from the plaques thus far: Harvey Milk, the slain San Francisco supervisor who is revered as one of the leaders of the gay rights movement. Perry said the reason for Milk's omission is there's already a plaque honoring Milk in front of his former camera shop on Castro Street as well as a Muni station and airport terminal that bear his name.

"Harvey Milk was all about raising up people who otherwise would not have been known," Perry explained, while leaving open the possibility Milk could be honored with a future plaque.

The newly-installed batch of eight new plaques comes just in time for this year's Pride Celebration, the first since 2019 due to the pandemic. Donna Sachet, the current president of the honor walk's board of directors, hopes the spirit of Pride will return in full bloom, with plenty of visitors on hand to take in the plaques.

"I think when you look at the plaques represented by the Rainbow Honor Walk, you’ll see that we are only where we are today because of the actions of these people," Sachet said.

Visitors walking the Castro might look down to see a plaque honoring dancer and resistance fighter Josephine Baker or Jose Sarria – the first openly gay person in the U.S. to run for public office – or Kiyoshi Kuromiya – the Japanese American human rights activist.

The glint of sun bouncing off the bronze will attract the eye downward, drawing the unsuspecting walker to a metal square emblazoned with a profile, compelling its viewer to then seek out other plaques – and maybe even later Google the person and, voila, a history lesson unfolding like footsteps.

"These are bronze plaques," smiled Sachet. "These will be here as long as the Statue of Liberty. I love that." 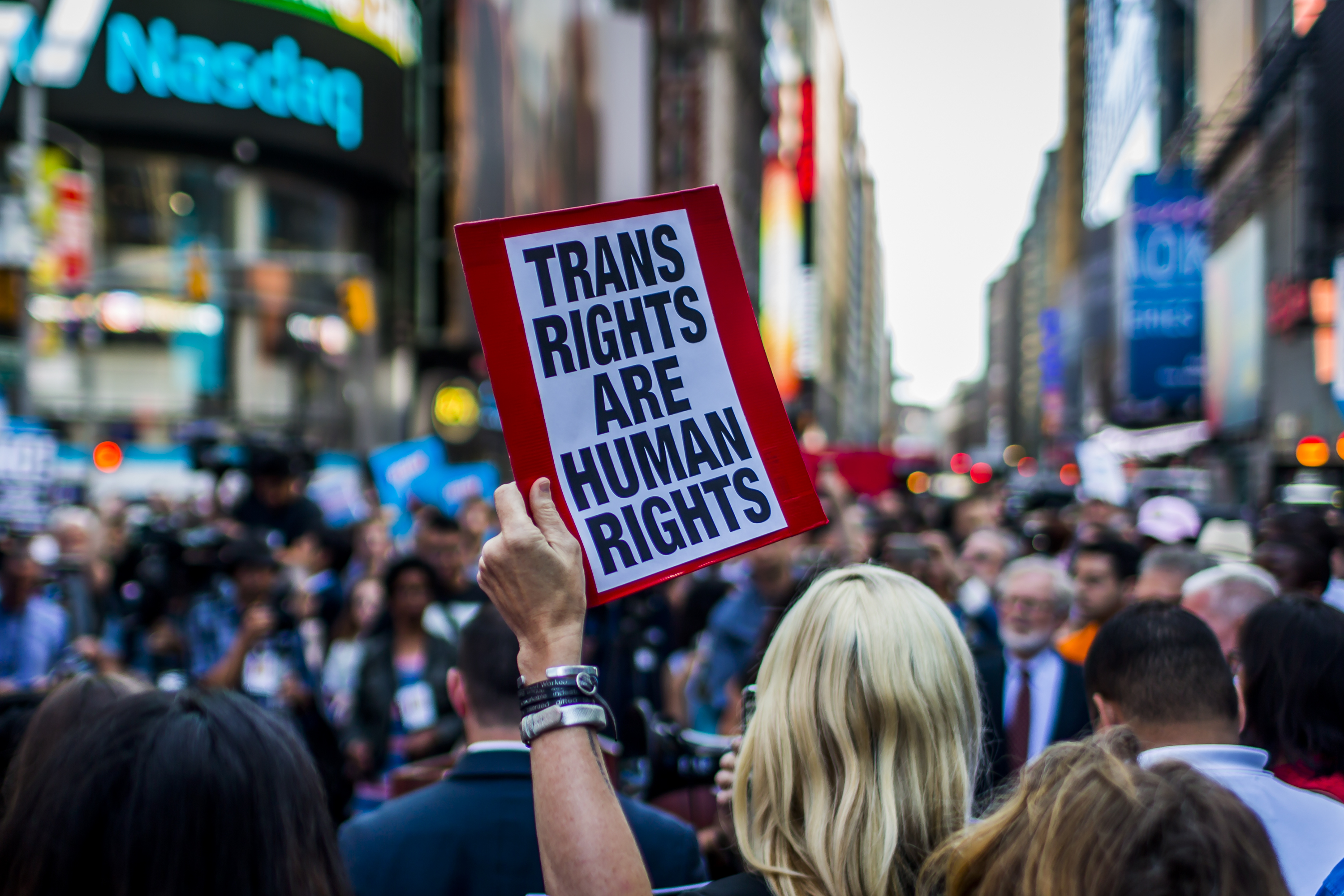 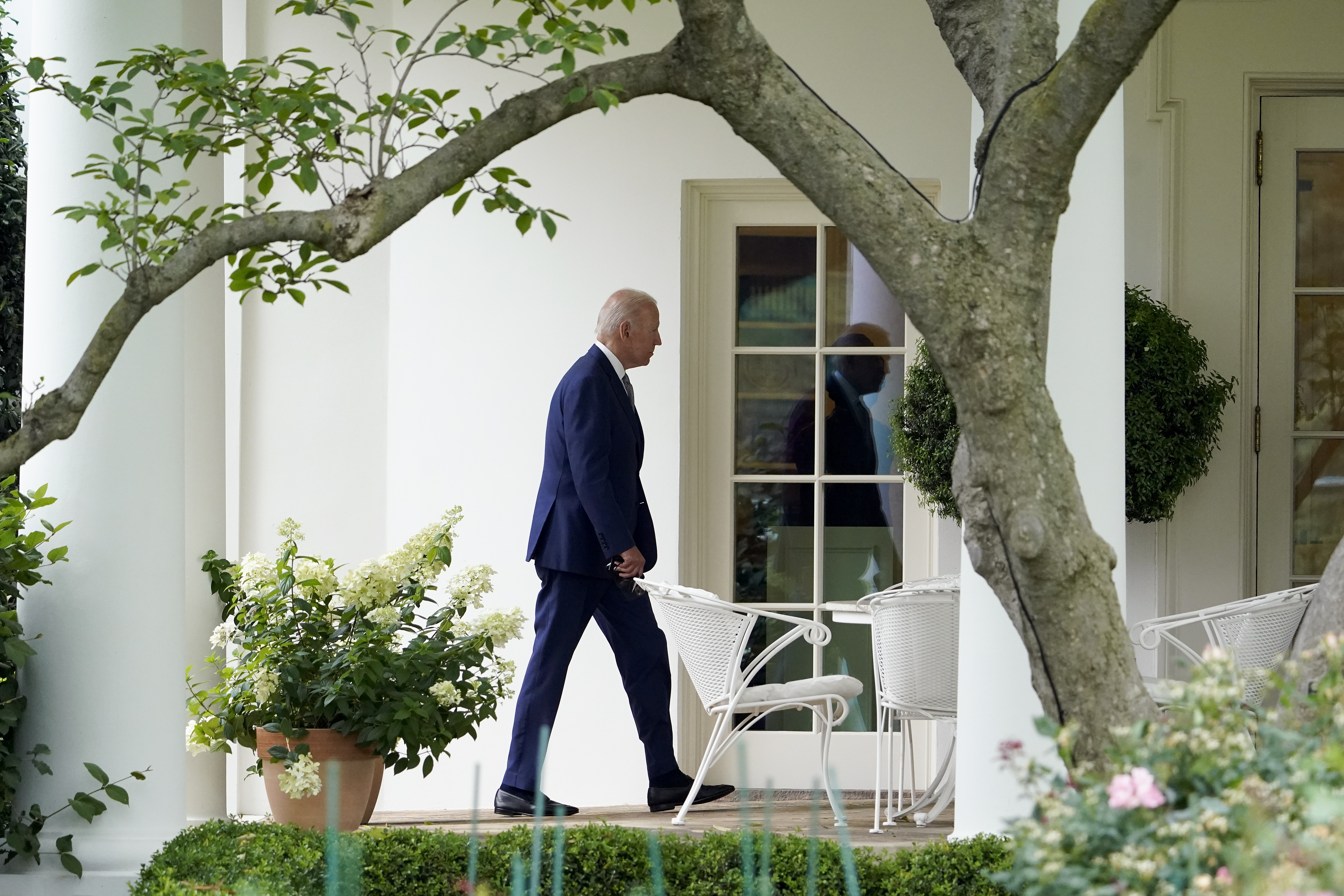 Biden Seeks to Counter State Actions He Sees as Anti-LGBTQ