EBMUD Board to weigh reinstating the excessive water use penalty

As California heads into a third dry year, water districts are moving to protect water reserves. As of April 21, the U.S. Drought Monitor reports that most of the state is either in severe or extreme drought. Those trends are certainly seen in the Bay Area as well. In Contra Costa and Alameda Counties, for example, the drought monitor reports that 2022 so far has been the driest year to date.

Here's a breakdown of what East Bay water districts are considering:

On April 27, the East Bay Municipal Utility District's board will go through the latest drought data and weigh whether to roll out rate changes or additional fees. Starting in April, EBMUD has been asking customers to voluntarily cut their water use by 10 percent. This district has also started using supplemental water sources which a spokesperson said accounted for about 20% of the district's annual water use.

As of Friday, EBMUD says its reservoirs are currently at 71% capacity and are not expected to refill following the melt of the spring snow in the Sierra Nevadas.

At the board meeting next week, board members will consider moving from Stage 1 to Stage 2 of drought response. They will also consider whether to add a surcharge for all customers to help cover the drought expenses and extra water they've needed to tap into. EBMUD said the last time it issued a drought surcharge was a 25% surcharge. That surcharge lasted from July 1 2015 to June 30, 2016, ending when the drought was declared over.

Notably, the EBMUD board will also consider whether to reinstate the excessive use penalty ordinance which would leave a fee for the highest water users in the district.

EBMUD spokesperson Andrea Pook said the district expects around 5,000 of its 1.4 million customers would be impacted if the excessive use penalty ordinance is approved.

Pook said that EBMUD customers have actually have been slowly reducing their water use over time. But with more potentially dry conditions ahead, she said, "we may need to cinch our belts even more this summer." 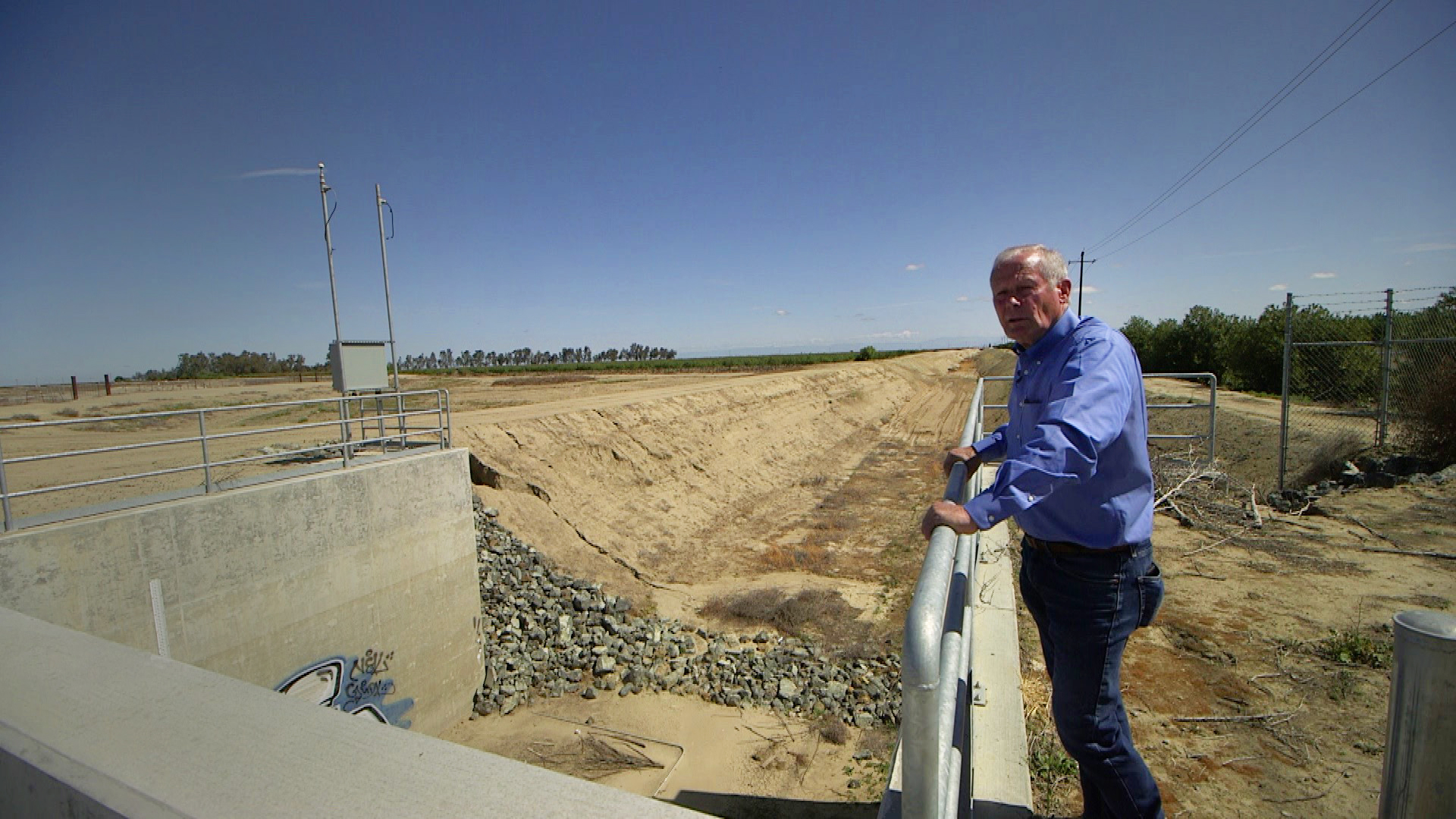 What to Know About ‘Climate Distress'

On June 15, the board will consider adding a surcharge for customers to help cover the expenses that have come with the drought. If the surcharge is adopted, it would go into effect on July 1. EBMUD is asking the board to consider a proposal that would offer credits to people who use 200 gallons of water per day or less that would even out their bill.

"We have been relying on the delta for our water supply as well as the Los Vaqueros reservoir," explained Oliver Symonds with the Contra Costa Water District. Presently, Symonds said that reservoir is 60% full.

"It is weathering fairly well considering the last three dry years, and we are trying as much as possible to keep that water in Los Vaqueros with our customers' help so that if next winter is dry we can continue relying on Los Vaqueros to continue providing reliable water for our customers," Symonds said.