It was a solemn ceremony at the Sept. 11 memorial garden in Napa Saturday. The event included leaders of Christian, Jewish and Muslim faiths. This was by design.

This memorial has special significance. It’s crafted out of steel beams that were pulled out of the collapsed World Trade Center towers.

It was one of only a handful of tributes in the Bay Area that actually included those beams. 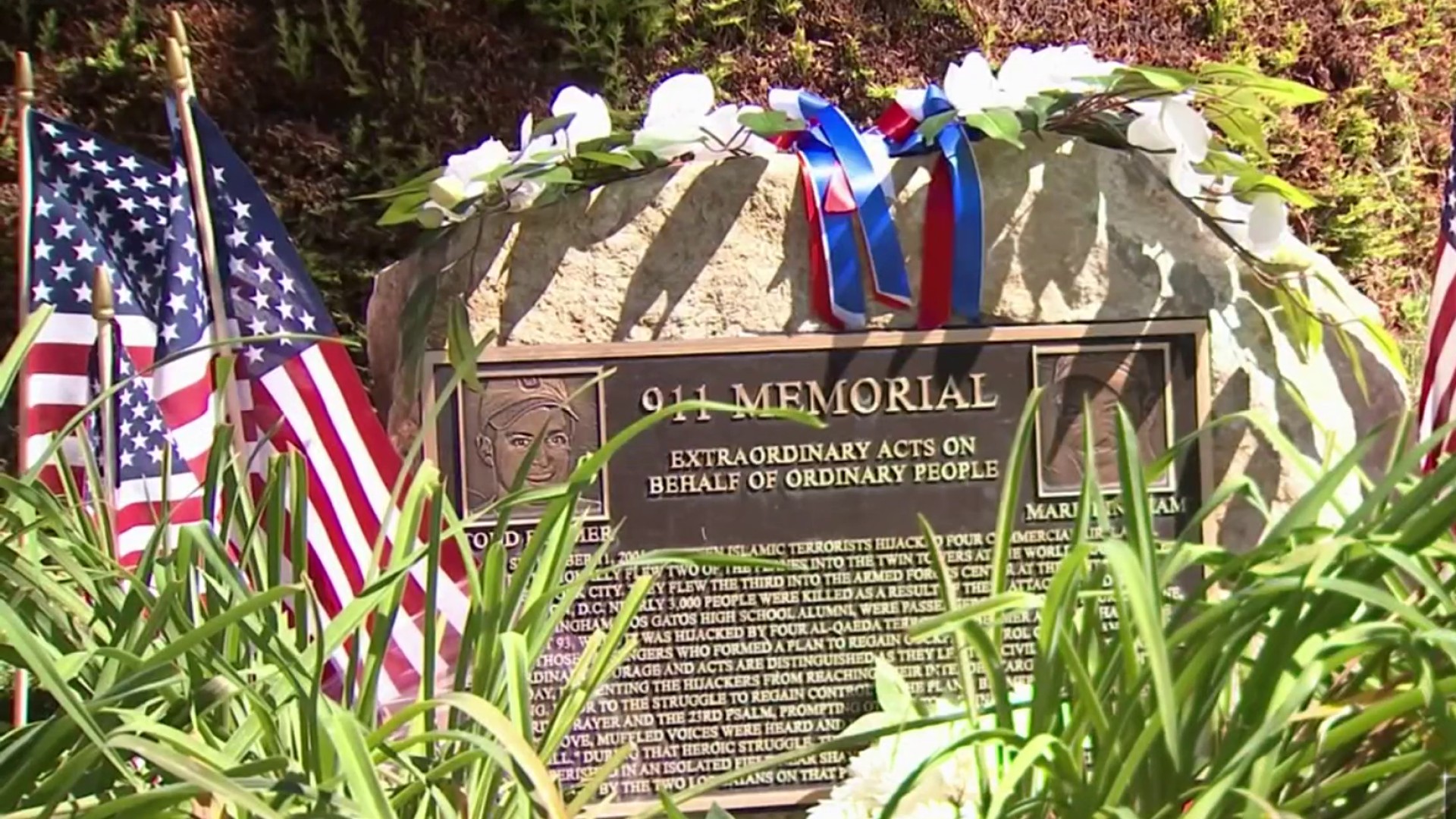 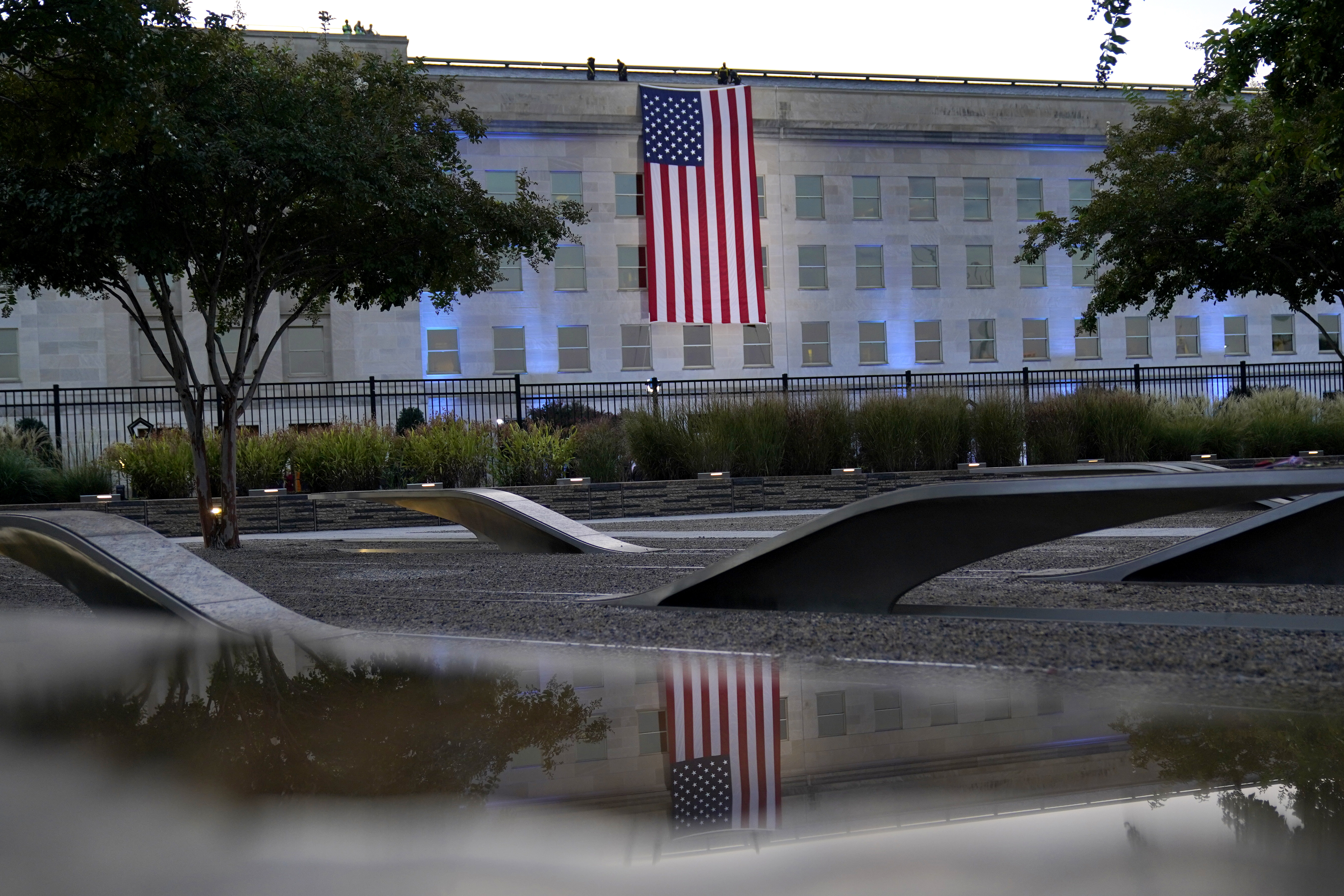 For Saturday night’s remembrance, some people brought flowers or other items to add to the memorial.

The recurring theme of the event was unity.

As the group in Napa paid tribute, another group from the Bay Area finished their ride all the way to New York for this anniversary.

Ten bicyclists left Santa Clara in early August as they were escorted by the local fire department.

The group is led by Darrell Sales, who retired from that department and was determined to be part of the memorial events in New York this weekend.

“We went to hook and ladder, FDNY, and were part of their ceremony that they put on for their crew," said Sales.

Ladder truck three is the demolished rig that sits inside the 9-11 memorial museum in New York.

While it was important, the Bay Area riders marked this occasion with the New York Fire Department.

The ride across the country seemed to take on a special significance, as the people along the way voiced appreciation for their ride.

“We're so glad you did this ride and came through our community because you've allowed us to be part of what you're doing," said Sales.

Sales said it was an honor to lead the riders and represent the best of the Bay Area along the way.