With COVID-19 vaccination efforts in full force, many people are wondering what it will take to reach herd immunity and end the pandemic for good.

Scientists say it will be difficult but not impossible. As for when it will be reached, that's likely years away.

"I wouldn’t say it's impossible," UCSF epidemiologist George Rutherford said. "We got rid of small pox, right? I think we're talking years though. This is years in the making to get this totally, completely, really, really, really under control."

Rutherford said about 75% of the population needs to be protected from COVID-19 to reach herd immunity.

Right now, Bay Area vaccination rates are around 20 to 30%, with more people getting vaccinated every day. 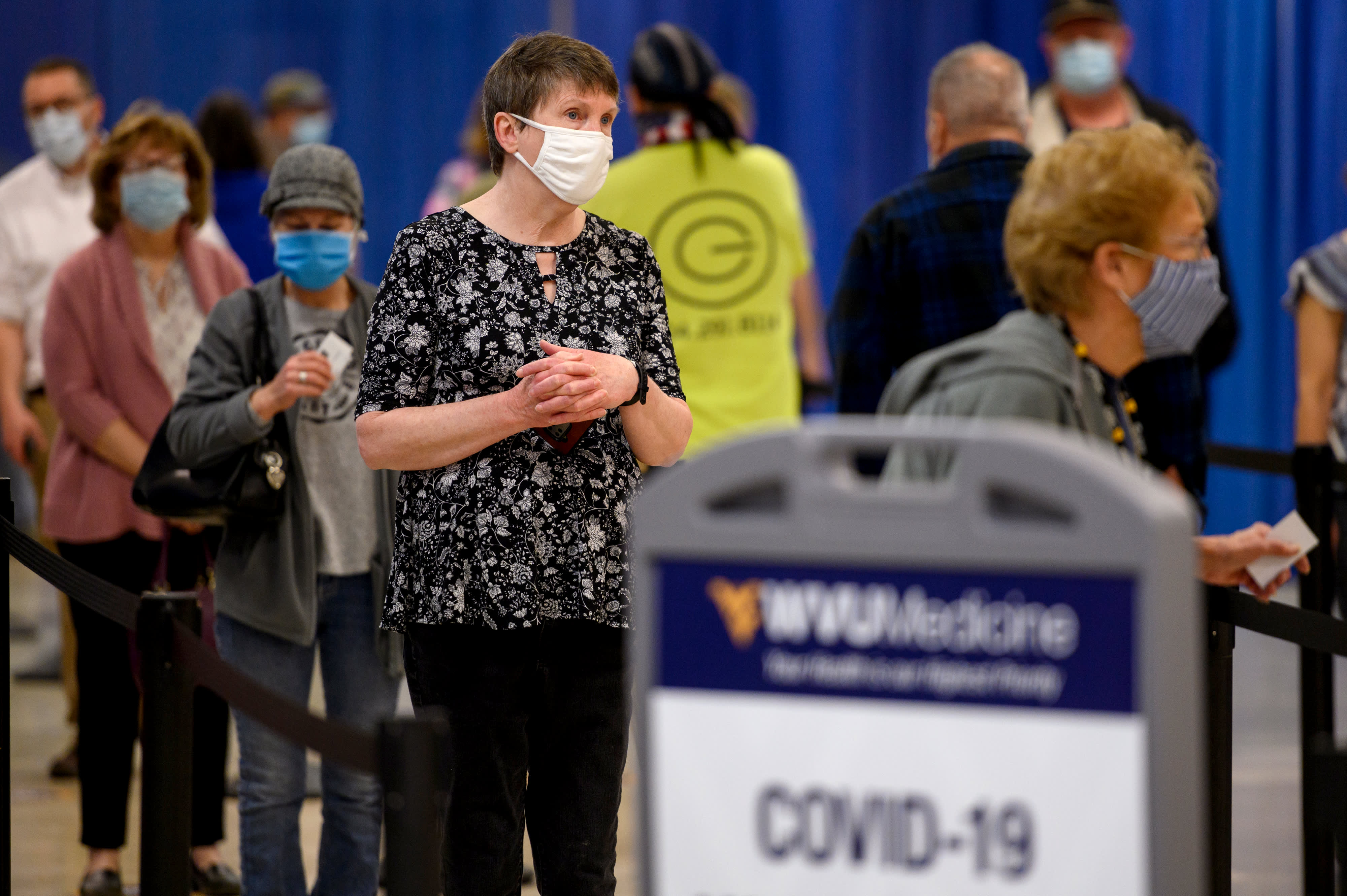 But there are still four major hurdles.

The first – vaccine hesitancy – appears to be dropping.

"The fact that it’s going down and people are more reassured and willing to get vaccinated is fabulous news," Rutherford said.

A new survey from the Kaiser Family Foundation found a growing interest in getting the vaccine, especially among Black Americans, with 55% saying they had been vaccinated or plan to be soon, up 14% from just last month.

The second hurdle is an uneven vaccine rollout globally.

The third hurdle is the new variants, like the one on the West Coast and the ones first discovered in the United Kingdom and Brazil.

Finally, there's the hurdle of people slipping back into their old ways. Large group gatherings without masks could lead to more outbreaks.

"We have less than 20% of the population of California fully vaccinated," Rutherford said. "It’s not time to declare victory and take a lap. These are touchy times. We have to be careful."