Sometimes first responders need rescuing too -- a sign of just how fast-moving the wildfires burning in the Bay Area can be.

That was the recent case when two Marin County firefighters suddenly found themselves trapped by flames from the Woodward Fire in Marin. Help came from a Sonoma County Sheriff's Office helicopter crew. The crew swooped in to perform a very high-risk rescue.

"It was one of those days where it was life and death," said Chris Haas, a Sonoma County Sheriff's deputy and tactical flight officer who dropped in to save the firefighters. 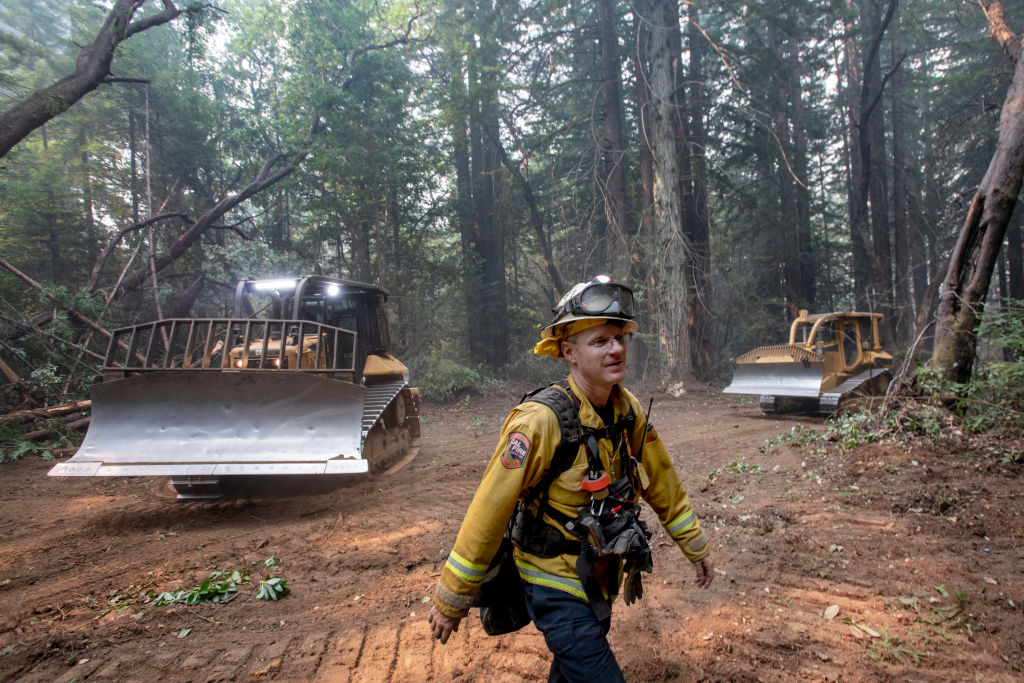 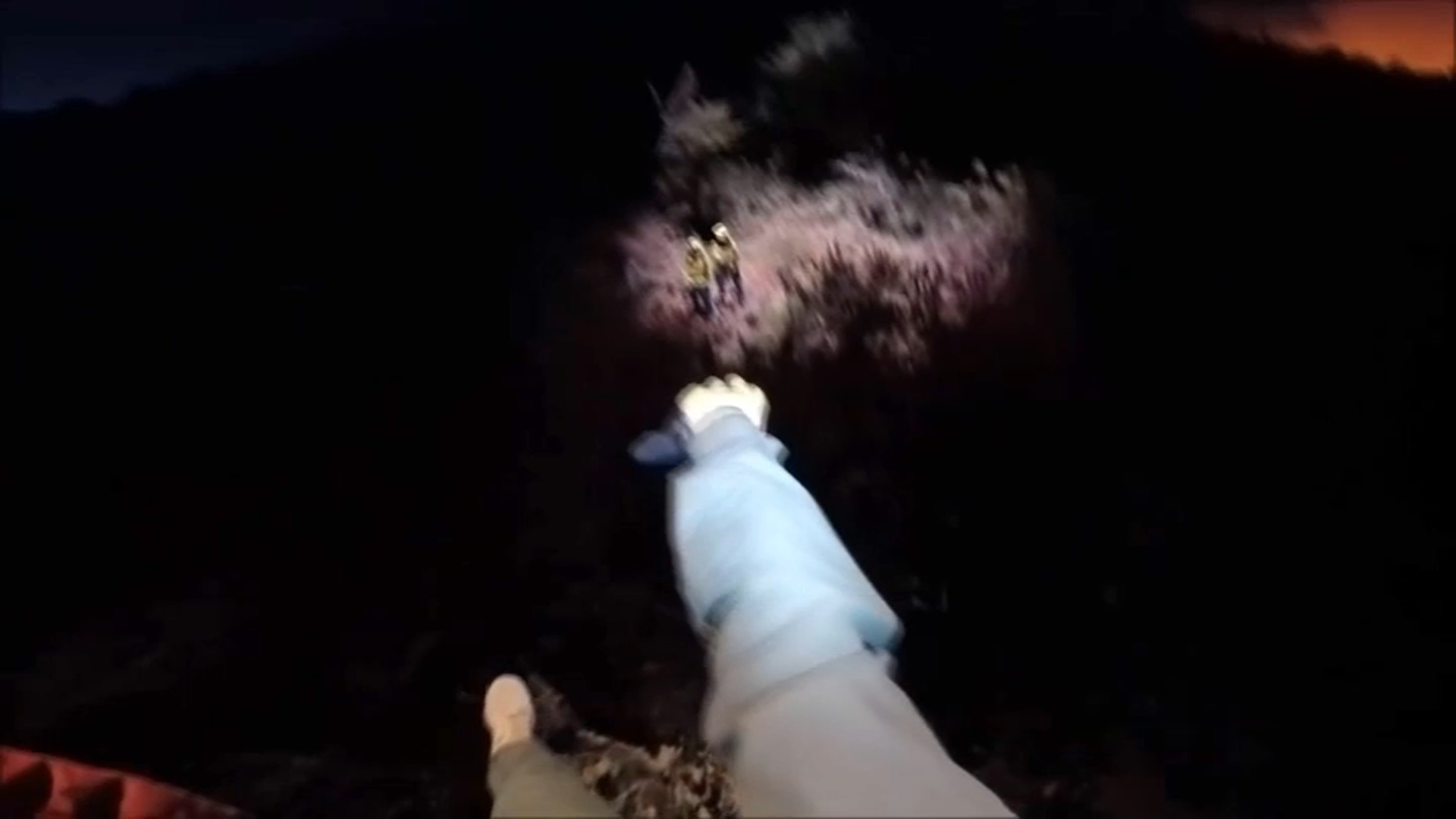 Hass recalls getting the call from dispatch reporting two firefighters were trapped in the blaze south of Point Reyes, with fire less than a football field away.

"I could hear the emotion in her voice and instantly got the hairs on the back of my neck -- and I don't have many -- to stand up," Haas said.

Within minutes, Haas and pilot Paul Bradley were inside the department's helicopter and facing gusting fire winds.

"The winds really intensified as we were descending into that area," Haas said.

Then more problems: the location was incorrect and they spotted the wall of fire.

"For the air it looked scary close," Haas said. "I would estimate it was about 75 yards away."

The helicopter's spotlight was also out, meaning he would be dropping in near darkness.

"I could see the headlamps from the firefighters and I was like they are as close to the fire as I was worried they were going to be," he said. "The pilot told me, 'I'm going to give it my best shot.' So there's that thought, are we going to be able to do this? I was 100% in on we're going to give it a shot and thank God it worked out."