Different Messages From Trump, Newsom on Reopening Houses of Worship

“If they don’t do it, I will override the governors,” Trump said.

It was unclear what authority he has to do so.

“And I want folks to know we are working to move those guidelines forward,” he said.

Bishop Bob Jackson, the pastor for Oakland’s Acts Full Gospel Church, helped lead a rally last week and said he planned to hold services on May 31 for Pentecost Sunday. He is one of 1,200 pastors statewide who have vowed to reopen that day.

“If this controversy between the president and the governor is resolved and we’re able to go back into the sanctuary, which we would prefer, then that’s what we’ll do,” he said. “If not, we will be having service in the parking lot.” 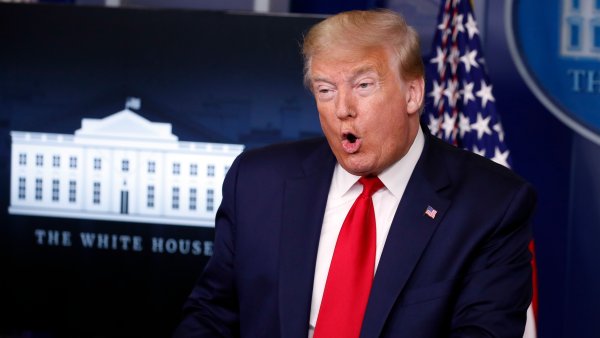 Trump Declares Churches ‘essential,' Calls on Them to Reopen 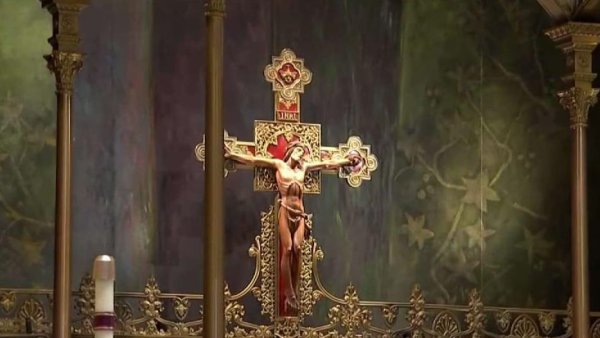 “Allows people to be together but in a social distanced way and allows them to attend church, so I think it is a great compromise,” she said.

Some other religious groups, including the Diocese of San Jose, have said they will follow the state and county guidelines. But with so many independent churches, synagogues and mosques, it’s hard to tell how many may just go by what they heard Trump say.