In her first television interview on Friday, Dr. Priscilla Chan took the unusual step of stepping into the limelight to discuss why she and husband, Facebook CEO Mark Zuckerberg, donated $120 million to Bay Area schools.

“We’ve seen firsthand that the quality of education really varies in our area,” Chan told "Today" show co-anchor Savannah Guthrie in an exclusive broadcast interview. “From the highest performing school to the most underserved of schools.”

Chan and Zuckerberg announced the gift on Thursday. It is the biggest allocation to date of the $1.1 billion in Facebook stock the couple pledged last year to the nonprofit Silicon Valley Community Foundation in Mountain View, just eight miles from Facebook headquarters in Menlo Park. The money will be spread out over five years. The two first spoke to the Associated Press about the plans on Thursday, and wrote an exclusive editorial in the San Jose Mercury News.

The first $5 million from the couple’s foundation, called Startup: Education, is slated for school districts in San Francisco, Ravenswood and Redwood City and will focus on principal training, classroom technology and helping students transition from the 8th to the 9th grade. "We are grateful for their support for everything we are doing to prepare our students for success in high school and college so that they, too, can launch careers in the increasingly competitive Silicon Valley workforce,"  Ravenswood City School District Supt. Gloria M. Hernandez-Goff said in a statement.

A daughter of Chinese immigrants, Chan is now working as a pediatrics resident at the University of California, San Francisco Medical Center.

Her career may have inspired another gift she and Zuckerberg gave in January - $5 million to the Ravenswood Family Health Center in East Palo Alto to help close the gap on the multimillion construction project.

Chan and Zuckerberg met while studying at Harvard and married in their Palo Alto backyard on May 19, 2012 – the day after Facebook's stock began publicly trading. Chan told Guthrie that as a child of Chinese immigrants who worked around the clock, her grandparents and public school teachers had a significant impact on her – and pushed her toward attending the Ivy League school.

Inspired by Bill and Melinda Gates, Chan, 29, and Zuckerberg, 30, decided to commit themselves to philanthropy. The two became the most generous philanthropists of 2013, according to the Chronicle of Philanthropy.

Chan’s interview with Guthrie was wide-ranging. In addition to discussing her reasons for giving, she shared personal insights into her life with Zuckerberg. She shared stories about a husband she described as sweet and funny and said she doesn’t mind his signature hoodie style, as long as the sweatshirt is clean and he doesn’t wear it to baby showers and weddings. 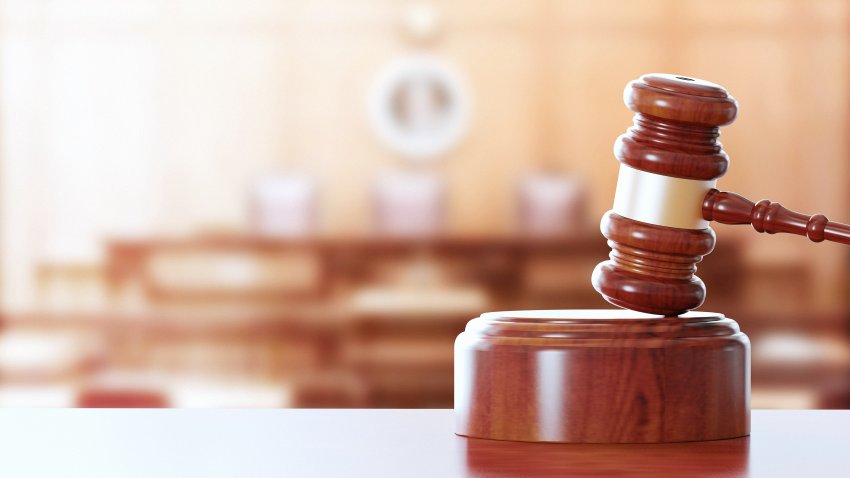 Guthrie also asked Chan if she and Zuckerberg planned to become parents.

"Yes, we'd love to have children," Chan said with a laugh. "But we're so busy right now taking care of other people's kids."

Guthrie told NBC Bay Area that she believes Chan decided to speak publicly for the first time about the schools donation because the issue means so much to her. “I don’t think it will mark the start of a high profile life,” Guthrie said, “but she’s willing to do it for things she cares about.”

As for her personal impressions of Chan, Guthrie called her “insanely and intimidatingly smart,” coupled with a “very warm, bubbly and unassuming” personality.