Sheriff's Office says suspect rammed truck into a patrol car and a deputy attempting to pull suspect out of vehicle was dragged during the pursuit.

Two deputies are hurt, including one that was dragged, following a pursuit of a stolen pickup truck that ended with the suspect crashing in Oakland, according to the Alameda County Sheriff's Office.

A deputy attempted to pull the suspect out of the car and was dragged, Kelly said. The suspect then took off on the wrong side of nearby Interstate 580.

Kelly said at some point the suspect also carjacked another vehicle. 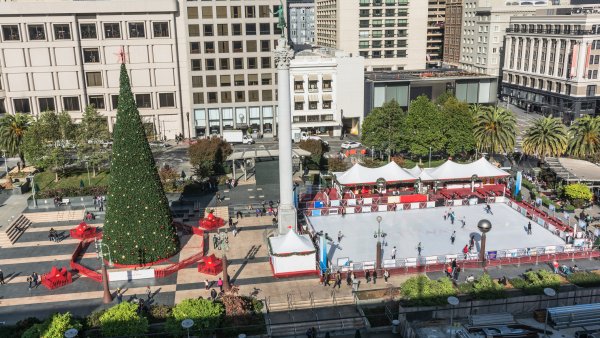 Where to Go Ice Skating in the Bay Area

The incident ended when the suspect crashed near 98th Avenue and westbound I-580, according to Kelly.

Injuries to both deputies are non-life threatening, Kelly said.