A Check In With Moms 4 Housing, Featured in ‘The Moms of Magnolia Street'

The moms who took on Oakland's housing crisis say the movement is far from over. NBC Bay Area’s Investigative Unit followed the unhoused moms for more than a year, chronicling the Moms 4 Housing movement in the new digital series “The Moms of Magnolia Street.”

We had an in-depth conversation with the moms Friday, who say they’re set on tackling another crisis – the wave of evictions expected to crash when the pandemic is over.

“It was really fresh for me,” said Sharena Thomas. “Reliving it, I'm anxious and my heart is racing.” 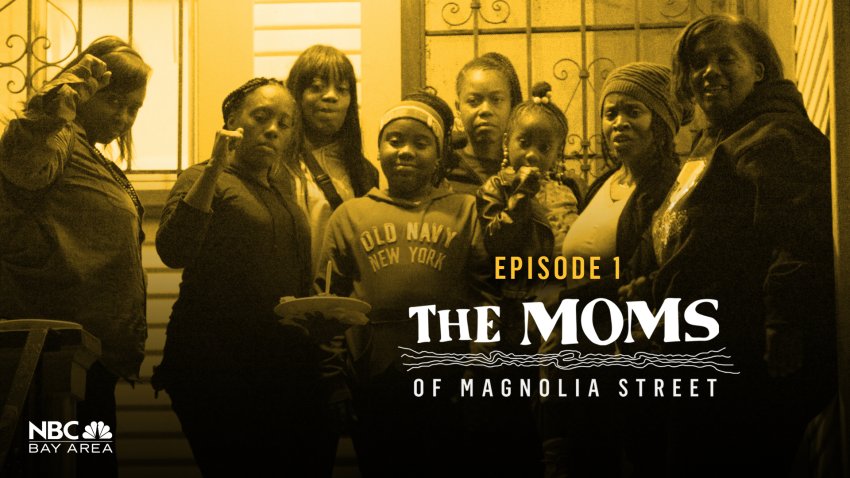 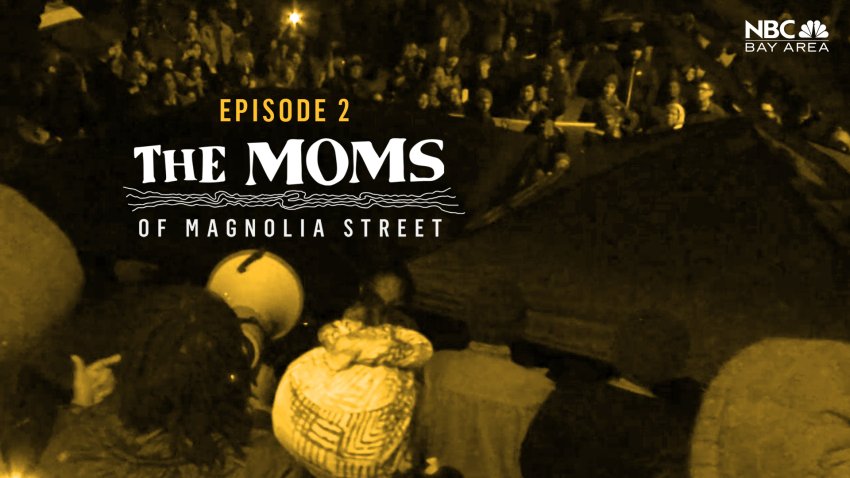 ‘The Moms of Magnolia Street' Episode 2: Moms vs. The Corporation

From their bedrooms, their working from home space and even from their car, the moms joined the conversation to discuss what it was like to relive the months when they moved their families into a vacant home in Oakland, and started the Moms 4 Housing movement.

“To watch it on the news is one thing, I think you guys gave a little more than was actually in the different news clips,” said Lashai Daniels. “I'm still appalled on how they came in for women and children, let alone an eviction. I had never seen anything like that.”

Weeks before the pandemic started, the company that owned the Magnolia Street house, Wedgewood Properties, evicted the moms but then sold the home to the Oakland Community Land Trust for a below-market price. Where did that money come from? Donations from around the country for Moms 4 Housing.

Watch the conversation in the video above.