A Bay Area Rapid Transit rider tells NBC Bay Area he is now fearing for his life after getting poked by a used needle left on a train.

Marcel Acosta said a needle punctured his leg on Thursday morning after he got on a BART train at the El Cerrito Plaza station.

"As soon as I sat down, I was jolted right back up from the pain and it was a needle that was wedged in between the seat and the sidewall of the train itself," Acosta said. 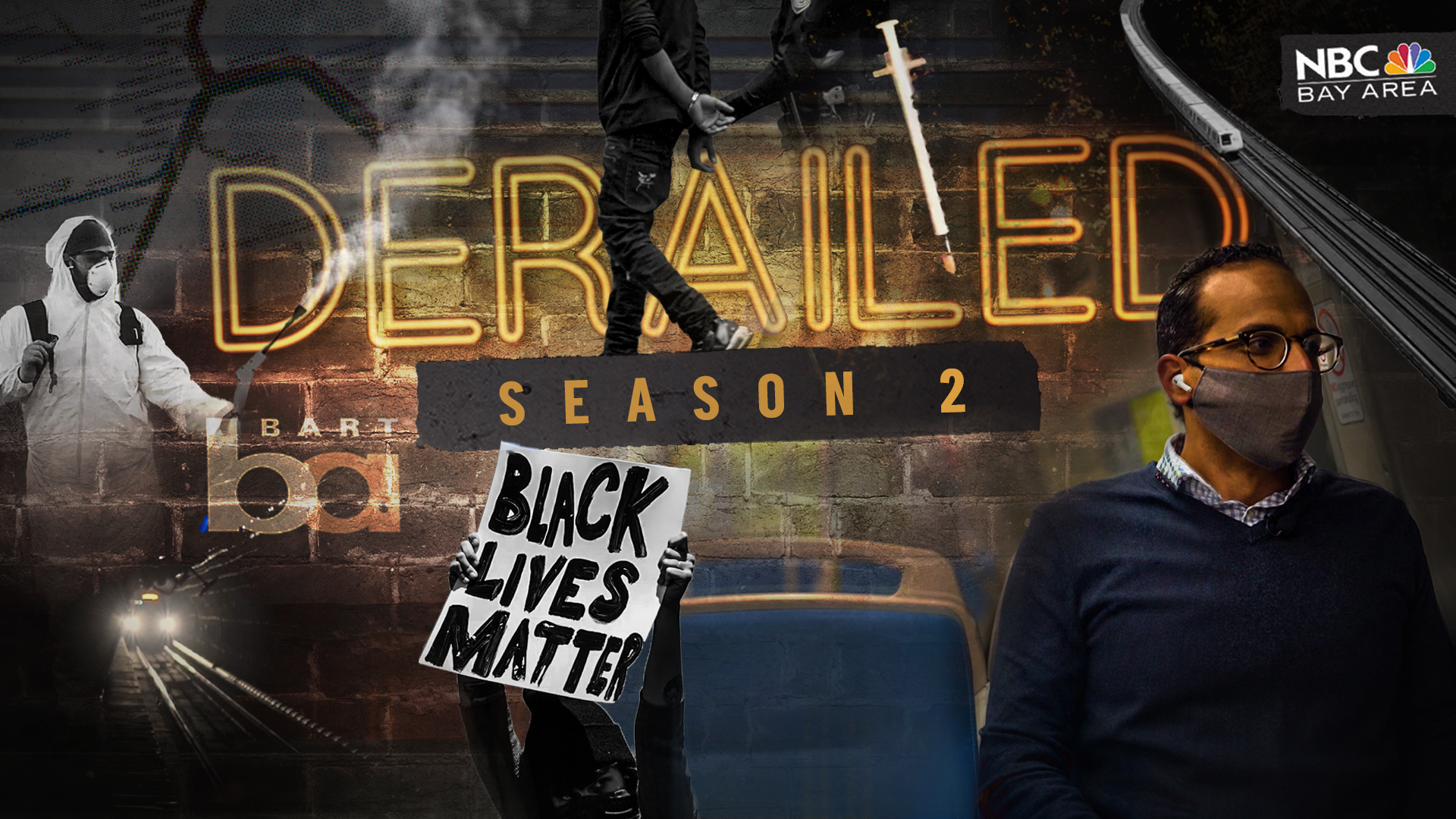 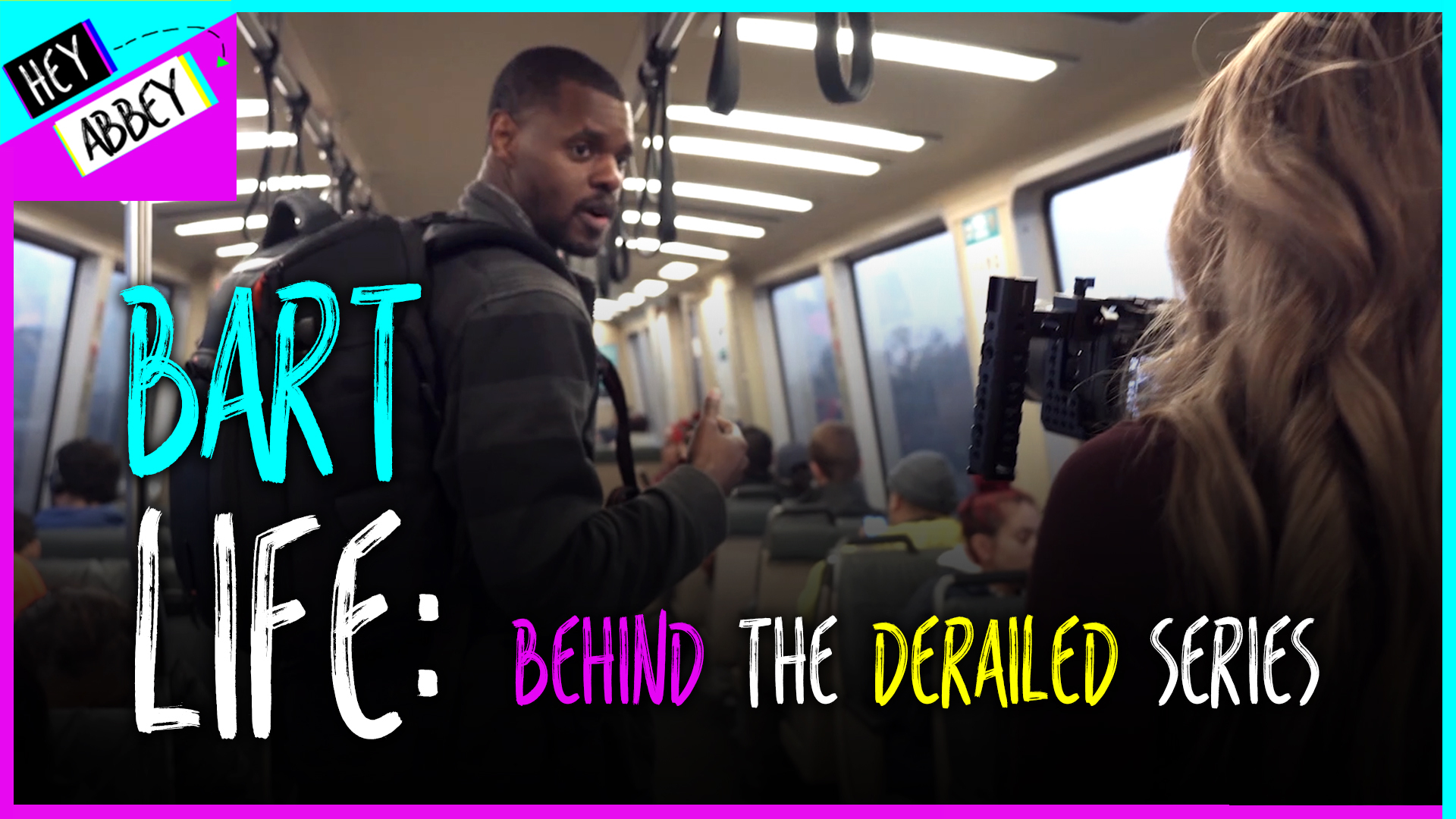 Acosta said he was headed to Daly City when it happened. He initially thought the needle may have been a screw or a piece of plastic that poked him.

"As soon as I stood up, the needle was still attached to my pants and it fell," Acosta said. "It fell directly on the seat."

"The first though in your mind is what is in that needle?" he said. "About two minutes later, I decided to go ahead and check on the train. I pulled down my pants on the train and basically checked. There was a puncture."

Acosta said he took a picture of the wound and called 911.

The operator asked him to get off the train so he could get medical attention, but Acosta said he did not want to leave the needle unattended. He wanted to make sure police picked it up to get tested.

BART police and paramedics met Acosta at the West Oakland station. Acosta said police snapped pictures and bagged the needle as evidence. He later got his blood drawn at Kaiser to test for HIV, hepatitis and other viruses.

NBC Bay Area reached out to BART to see if it would get the needle tested. A spokesperson for the transit agency provided the following statement:

"It depends on the outcome of the test of the blood from the indvidual."

Meanwhile, police are examining train car video to learn more about what happened prior to their contact with Acosta, officials said.

Acosta said he is worried about long-term health problems if the needle was carrying something dangerous.

"Two, three, six months from now I still have to be tested for these things because those things just don't show up overnight," he said.