Truckers, longshore workers and others opposed to a billion-dollar Oakland A's ballpark planned at the Charles P. Howard Terminal in Oakland have filed a lawsuit against a little-known Bay Area commission over its decision to allow the A's to build at the terminal pending other regulatory approvals.

The A's want to build a stadium that seats about 35,000 people at Howard Terminal, which is on the waterfront at the Port of Oakland. Plans also call for the development of housing, open space, commercial space and a performing arts venue near the stadium.

The suit is seeking to void the decision by the Bay Conservation and Development Commission, which said the Bay Area does not need the land at Howard Terminal for shipping operations.

It was a decision the Oakland A's needed to move forward with building a new stadium to replace the Coliseum, which A's president Dave Kaval said is years past its useful life.

Kaval said the A's weren't expecting the suit against the commission's decision. He said it's not a good development for Oakland, which has recently lost two other professional sports teams and could lose the A's, too.

The Golden State Warriors moved to San Francisco and the Oakland Raiders are now the Las Vegas Raiders. Like the Raiders, the A's are considering a move to Las Vegas.

Kaval said the suit against the BCDC puts the project in Oakland at risk.

The A's now have a handful of sites in Las Vegas the team is considering. 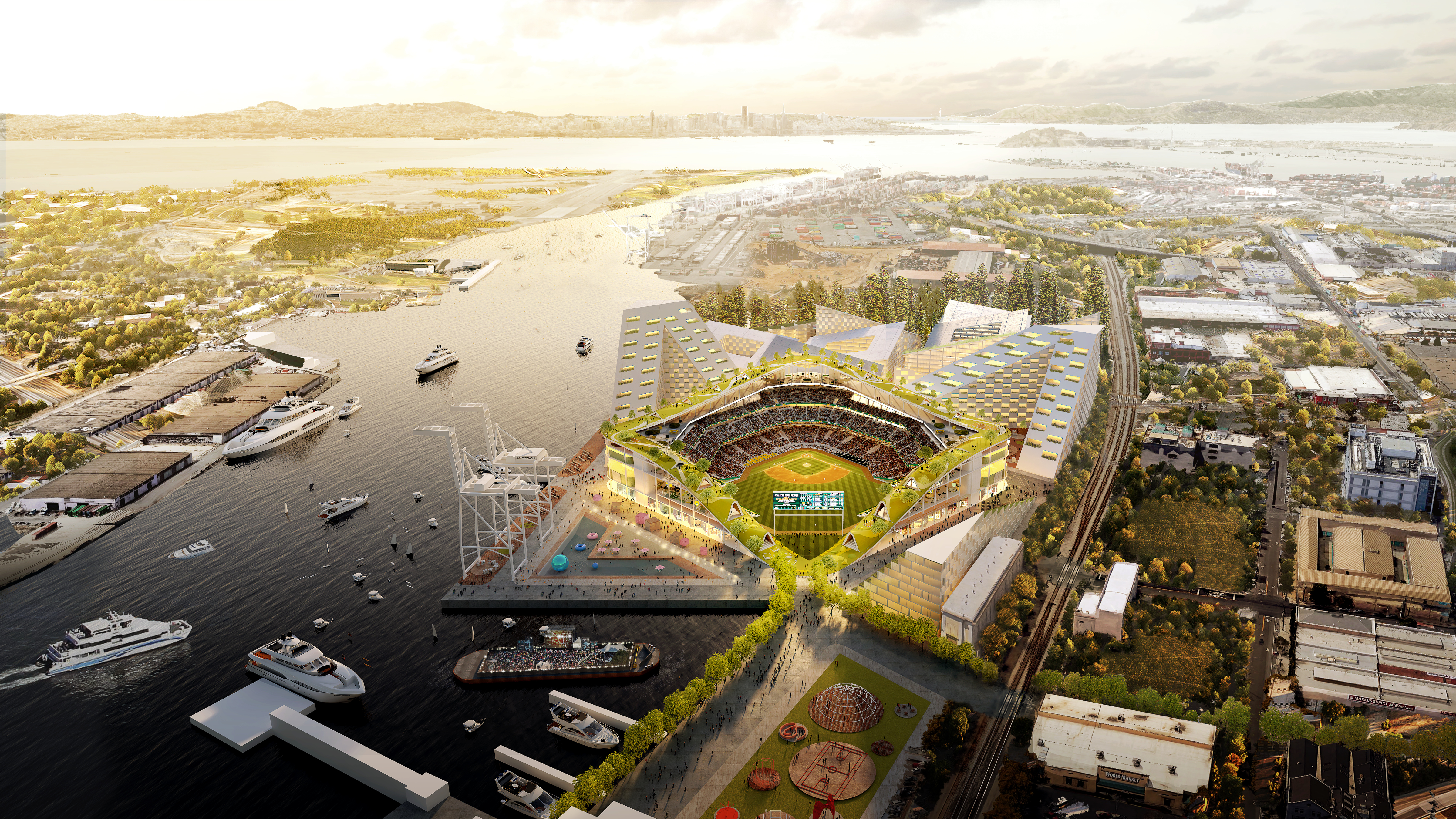 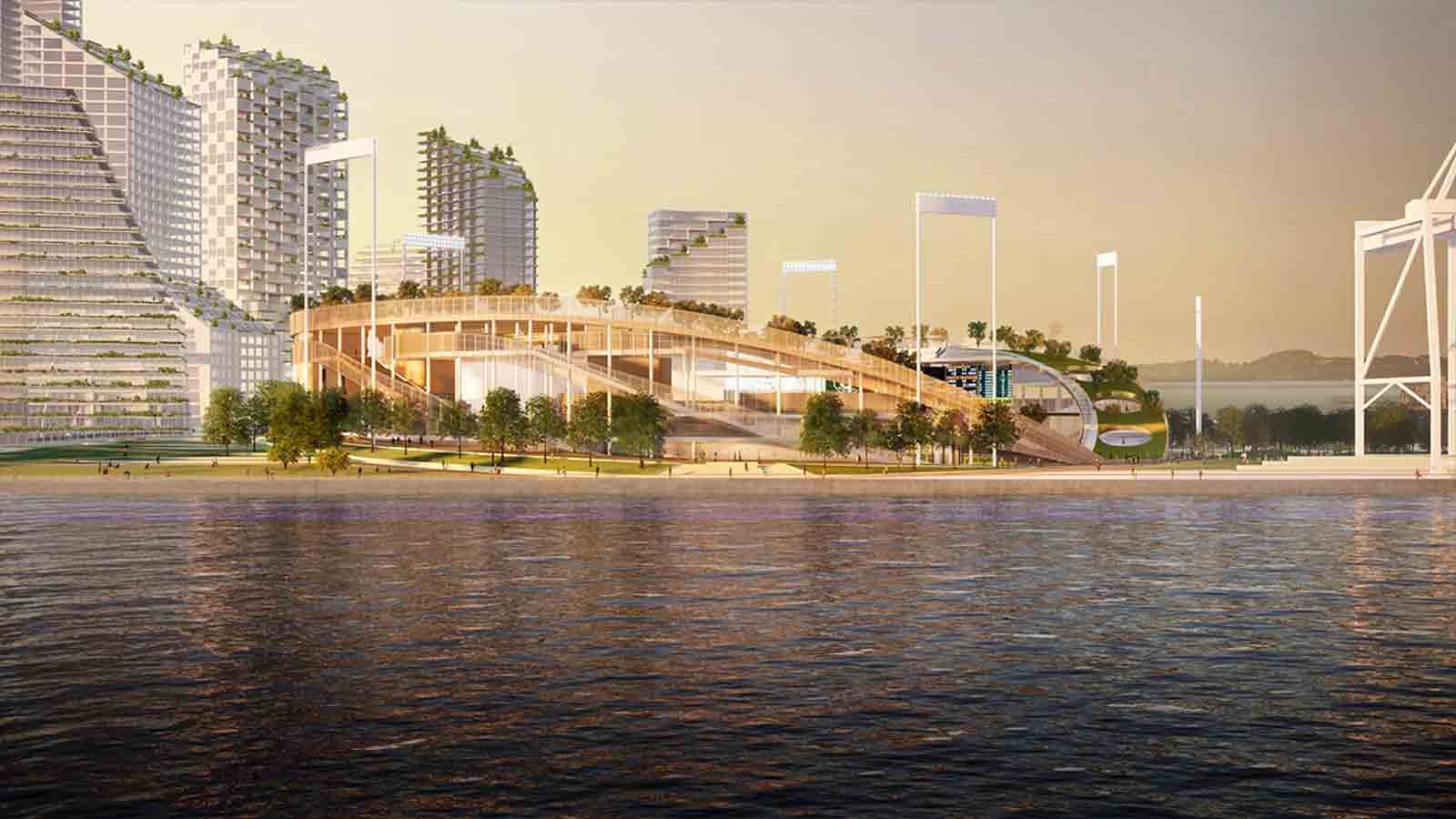 "There are plenty of options that work," Kaval said, noting that it is easier to build there.

Oakland has another hurdle to jump, too. City officials have not shown the A's a plan to pay for the off-site infrastructure near the proposed ballpark at Howard Terminal.

Also, three other suits are challenging the city of Oakland's environmental review of the Howard Terminal project. Judge Brad Seligman will consider those suits, which have been consolidated, on Aug. 19.

The decision by the BCDC followed a recommendation by the Seaport Planning Advisory Committee, which advises the commission. The advisory committee recommended maintaining Howard Terminal for port use.

Opponents to the Howard Terminal proposal also allege in the complaint that the commission's chair R. Zachary Wasserman should have recused himself from the vote.

The complaint says the Oakland A's were once a client of Wasserman and his firm in connection with another ballpark development at the Coliseum.

But Wasserman said Wednesday that an opinion from the California Fair Political Practices Commission said he could participate in the vote and added that nothing in common law would yield a different conclusion.