Oakland police are investigating a shooting that took place early Saturday morning in the area of Fisher Avenue and MacArthur Boulevard in Oakland.

Officers arrived at the scene of the shooting at 1:14 a.m. and found a man with a gunshot wound, police said. The man was taken to the hospital, where he was listed in stable condition, according to police. 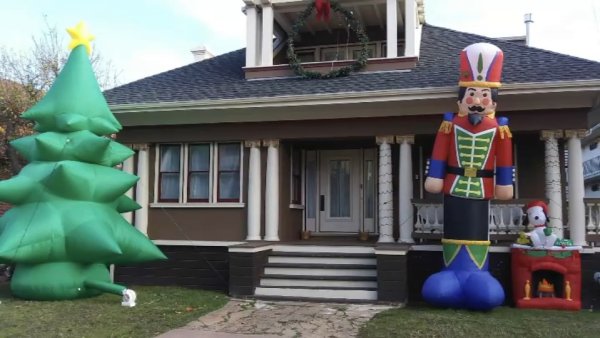 This is an ongoing investigation and anyone with information is asked to contact the Oakland Police Department Felony Assault Unit at (510) 238-3426.