The Golden Gate Audubon Society will hold its 120th annual Christmas Bird Count on Sunday, when more than 250 bird spotters will fan out around the East Bay starting at dawn to take a tally of various types of feathered friends.

Organizers say the Oakland event, one of 2,615 bird counts held this month by Audubon chapters throughout the hemisphere, has brought out more volunteers in recent years than any other count.

Some volunteers will start at 4 a.m. to take a count of owls, and spotters will be at locations in a 15-mile circle that includes Berkeley, Alameda, Emeryville, Orinda, and Lafayette.

"More than just a fun winter tradition, the Christmas Bird Count provides valuable data on bird population trends over decades and has been cited in over 300 peer-reviewed scientific articles," the society said in an announcement. "This year, it takes place under the dual shadows of bird population decline and climate change." 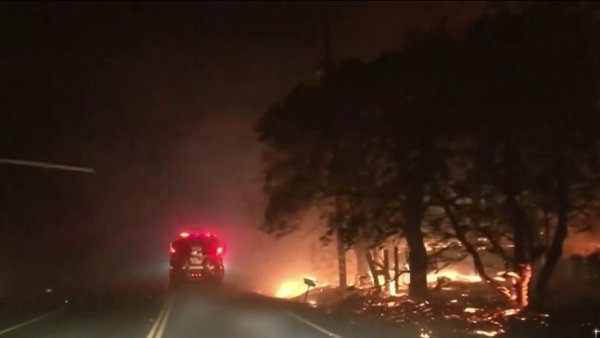 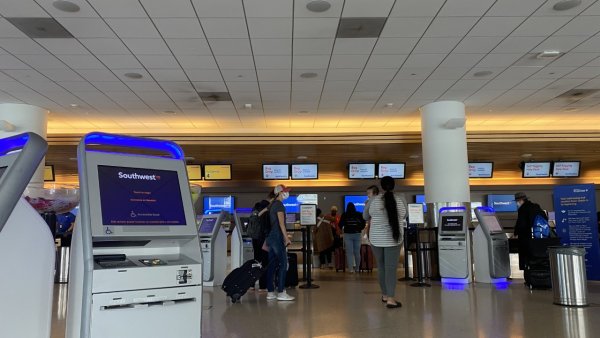 Bird populations in North America have seen a steady decline since 1970, according to figures from the count, that researchers attribute to human activity.

"In the Oakland count area, some common species that have seen long-term declines over the past four decades include dark-eyed juncos (down 35 percent), Fox Sparrows (down 42 percent), Brewer's blackbirds (down 65 percent), and tricolored blackbirds, which have not been spotted at all in the past few years," the society said.

After taking their census, volunteers will report on their sightings at a dinner in Berkeley,

"What will we find this year? We won't know until we're out in the field!" said Golden Gate Audubon Society Executive Director Pam Young. "What we do know is that this kind of community science is more important than ever. If we can identify which of our local bird species are in trouble, then we can take steps to help them. And a Bay Area where birds thrive is also one where humans will thrive."