Future of People's Park in Berkeley Uncertain Amid Protests

A day after protests temporarily shut down construction on a major housing project for students at UC Berkeley, there is uncertainty about what comes next.

On Wednesday, construction crews were met by protestors, frustrated over plans to build new housing for roughly 1,000 students in People's Park.

One man, who goes by the name of Ninja Car, joined demonstrators and said he’s not a fan of any new housing on the site.

“This was a symbol of freedom,” he said. “This is not about housing, it never has been.”

Dan Mogulof with UC Berkeley offered an update, saying the project is critically important to provide adequate student housing, but also saying the plan will preserve elements of the park by keeping more than 60% of the area's green space. 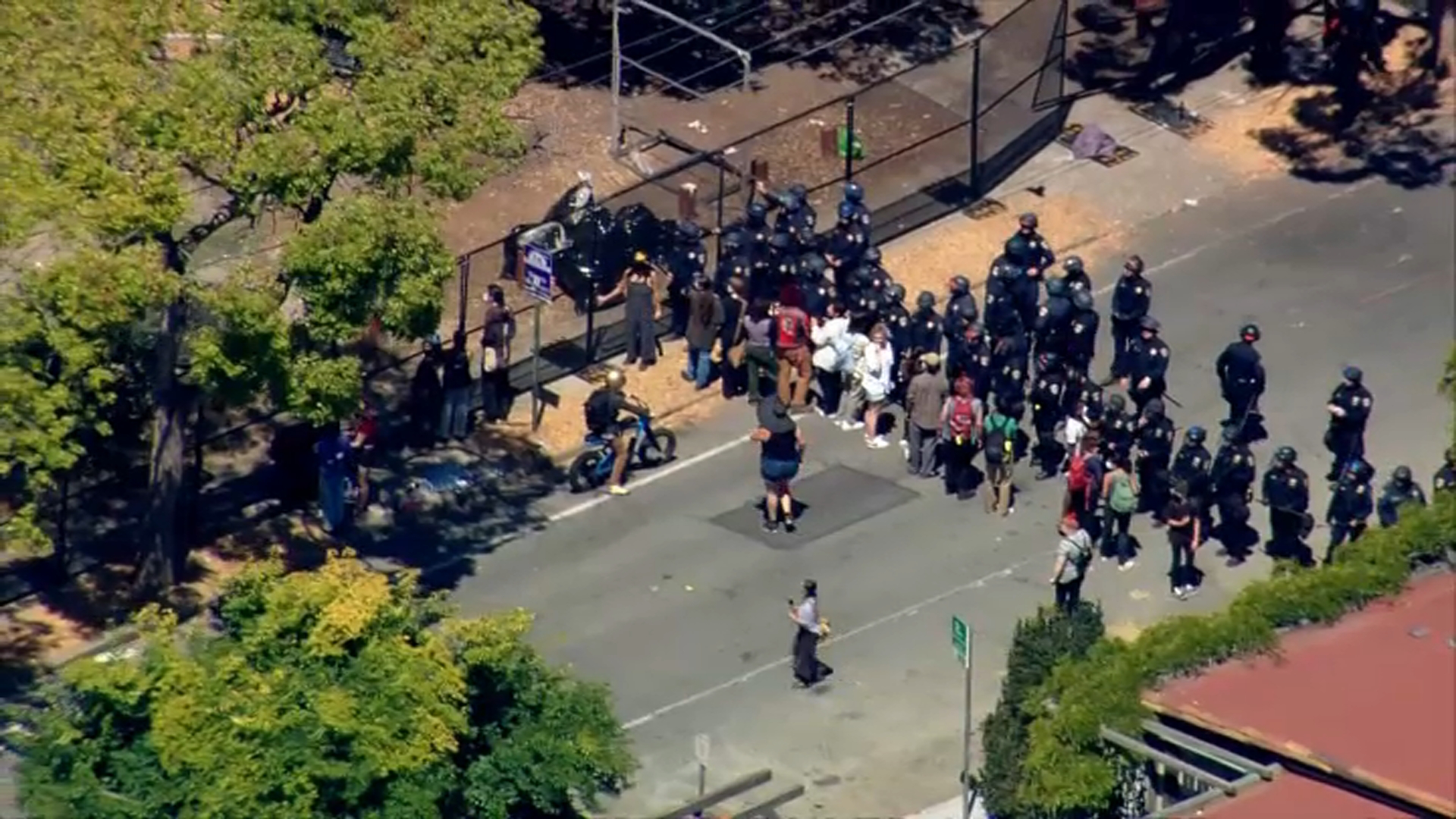 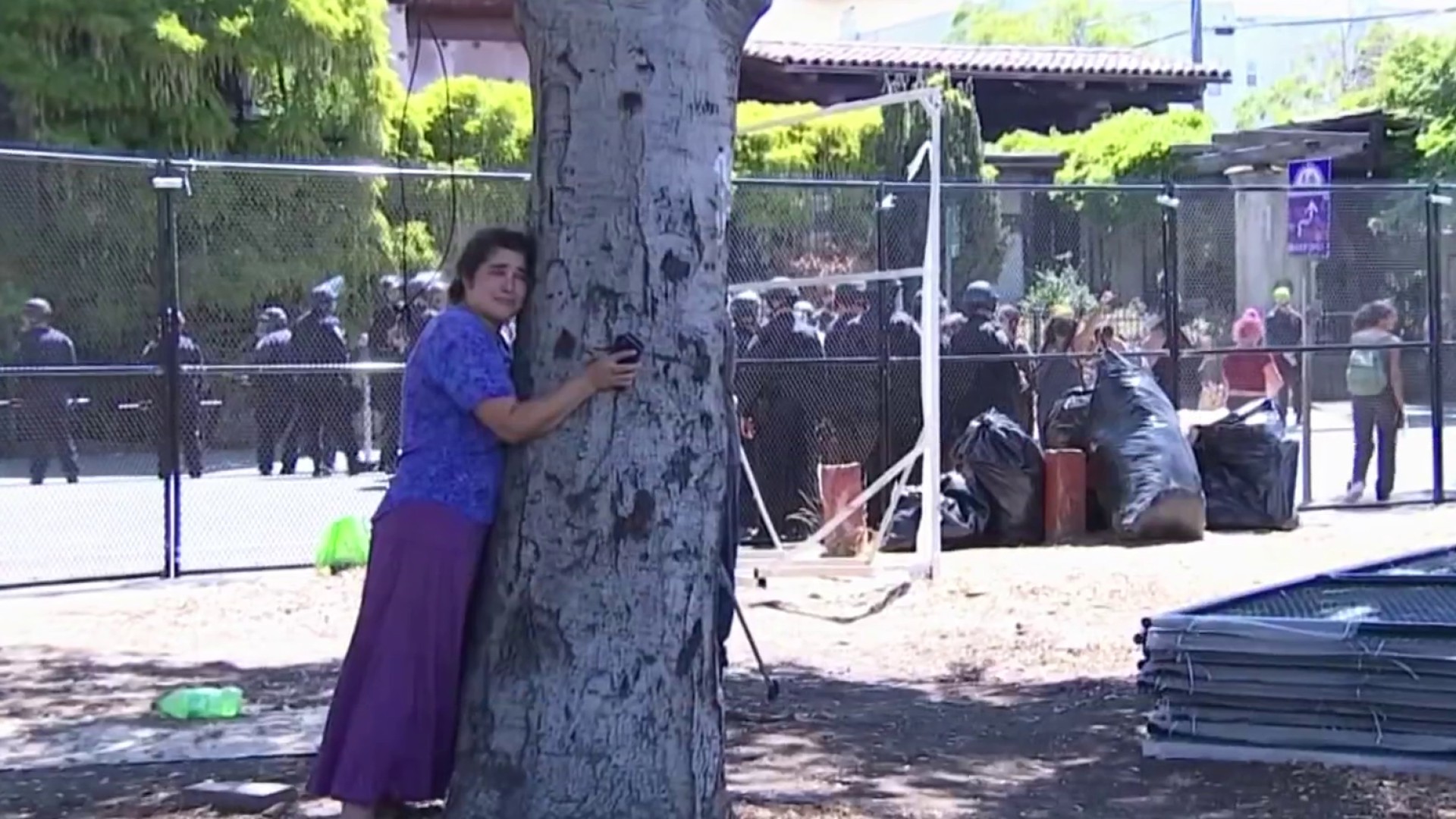 He said six arrests were made at Wednesday's protest and two officers were injured.

Mogulof wouldn’t say when the university will move forward on the project citing safety concerns.

“Safety for people who oppose the project, safety for members of the community, safety for our police officers. In that regard, we can’t broadcast what our plans are,” he said.

Those opposing the plan said they don’t plan on leaving any time soon.

“We’re not going anywhere,” said Ninja Cat. ”And we’ll hold it for another 54 years.”